Recent releases like Wendell and Wild and My Father’s Dragon are among the most acclaimed animated films of 2022. While it is unknown now if they will go down as some of the best animated movies ever, there are a slew of special and adored films in the genre that many believe to be perfect.

Yet, which animated films would get a perfect rating? Like all of life’s biggest questions, the answer is found on Reddit, where viewers proposed their favorite animated films that get a 10/10 for them.

User Voicy-ZA said, “The Incredibles – it’s not even a question.” The animation style is dynamic with references to mid-century modern design. Also, The Incredibles shows great character development for all of the family members, where each one shows growth that coincides with their character arcs.

Often labeled one of the best movie duologies, the film’s A-plus writing and top-notch voice acting immerse viewers in The Incredibles’ world. On that note, the struggles portrayed by the family are believable despite the extraordinary circumstances of the world portrayed in the movie thanks to the smart execution of the film.

Redditor fictitiousfake noted, “Prince of Egypt. Not religious in any way but g*****n, what an amazing film.” The soundtrack of this movie has been especially praised. Telling the story of Moses, many fans of The Prince of Egypt point to the often chill-inducing songs and the composing done by influential movie music composer Hans Zimmer.

Further, the animation has been referred to as beautiful, especially the scene where Moses parts the Red Sea. Many of the Reddit users proclaimed that despite this film being a religious movie, a viewer did not have to be religious to enjoy The Prince of Egypt, showing the merits of this movie based on artistic qualities alone. 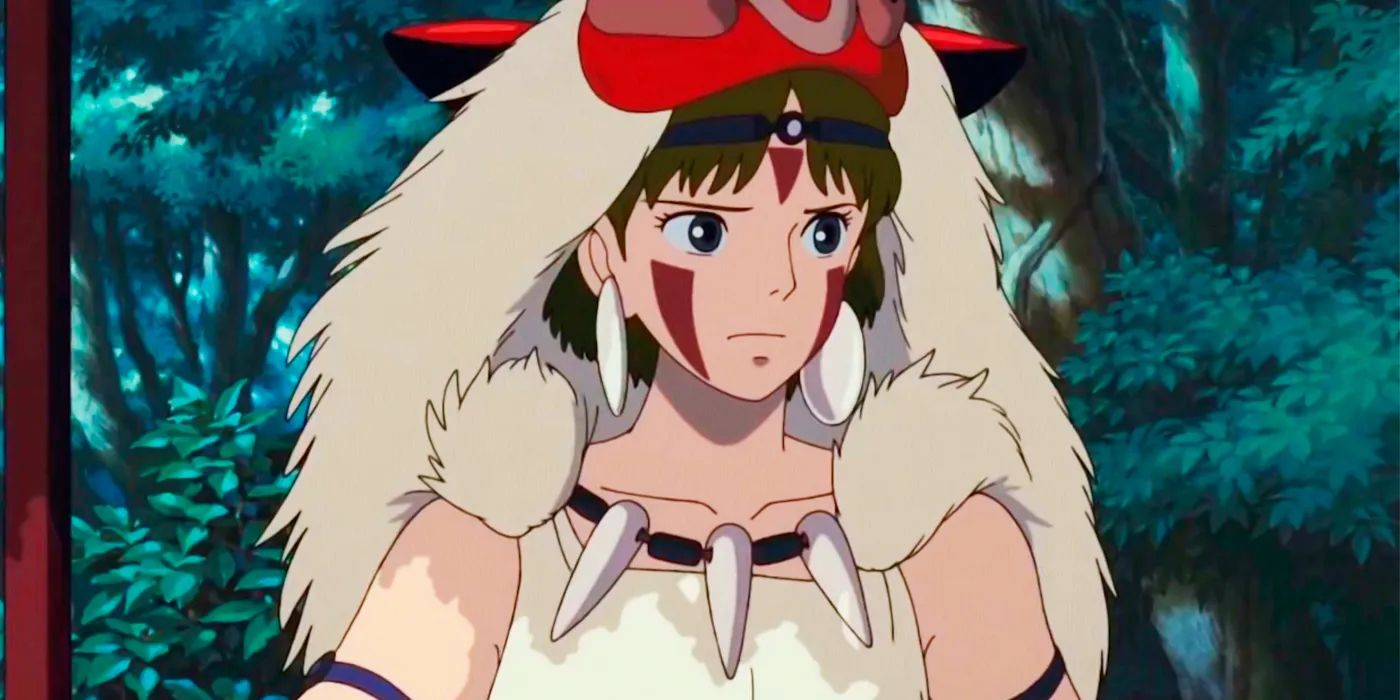 User stavros_atenjanin suggested “Princess Mononoke, I watch it every year at least twice.” A fantasy movie, Princess Mononoke has an epic premise that many fans applauded. The film carries a deep meaning that sees humanity catalyze the destruction of the environment, which the movie makes fantastical by including supernatural elements.

Redditor mmmagic1216 proposed “The Secret of NIMH” where user cleon42 agreed saying “NIMH was incredible. It was the first time in my life I saw that an animated film could be every bit as complex and sophisticated as live-action.”

RELATED:10 Don Bluth Films That Gave Disney Movies A Run For Their Money

The hand-painted animation is incredible, courtesy of Don Bluth’s animating team. Much like Bluth’s other animated films, The Secret of NIMH has a ton of heart thanks to sympathetic characters that are trying to surmount seemingly impossible obstacles to help the ones they love.

Reddit user Interesting-Lunch598 said “Spirited Away,” where user Estaca-Brown concurred with, “The art direction, the characters, the music, the story, the huge amount of imagination and inventiveness that went into it. I love this film so much.”

One of the best Studio Ghibli movies directed by Hayao Miyazaki, Spirited Awaywas a commercial and critical triumph, winning the Oscar for Best Animated Feature. The movie is beyond creative in addition to featuring a treasure trove of memorable characters that viewers love.

User Rune_Council gave their pick of “Iron Giant.” With an interesting background in its own right, this animated movie based on a children’s book is a modern animation classic. The story and animation are unique and intriguing, drawing audiences in.

With an anti-gun moral present in the story, The Iron Giant is a heartfelt film that is appealing to kids and adults alike. Reddit user OpeningInvestigator1 agreed with the suggestion of The Iron Giant, giving the wholehearted praise, “the best movie ever made.”

User TaketheRedPill2016 replied to the original post with, “The Emperor’s New Groove. I don’t care what anyone says, that movie is top tier and still funny from beginning to end even watching it as an adult. It has lovable and memorable characters and there’s a very good reason why there’s so many moments that are oh so memeable.” With witty jabs delivered and pitch perfect casting for the characters, The Emperor’s New Groove is a cult classic that stands on its own as a different approach to the animated genre compared to other Disney films.

The portrayal of Yzma by the late, great entertainer Eartha Kitt is especially iconic. Also, the storyline offers a creative and special plot that seems fresh even now.

Stream On The Roku Channel

The exceptional voice acting done by the star-studded cast including Matthew McConaughey, Charlize Theron, Ralph Fiennes, and Rooney Mara among many others, helps makes the characters feel grounded in addition to the tremendous writing that makes these claymation characters seem fully realized.

User bunnyprincess777 noted “spider-man: into the spider-verse” where Redditor CriSword chimed in with “Hands down the best Spider-Man movie ever made, and a masterpiece in the field of animation.” Deservedly winning the Academy Award for Best Animated Feature, this Sony Animation movie was innovative in its approach to storytelling and design.

From a traditional comic book hand-drawn style to computer animation, the styles of the film are so aesthetically pleasing that they only complement the story rather than distract from it.

User JustAnotherRedditAlt recommended, “Aladdin (1992) – Not only did it have Robin Williams, but it had so many jokes that both children and adults laughed at, for different reasons. The amount of innuendo was insane.”

A one and only talent, Robin Williams brought his trademark zany humor toAladdin which has helped to make it the classic it is. The characters are a highlight of the movie with Aladdin a likable and sympathetic protagonist and Jafar an intimidating and memorable antagonist.

NEXT: The 15 Best Animated Movies Of All Time (According To IMDb)

Denis Avahttps://bizgrows.com/
Denis Ava is mainly a business blogger who writes for Biz Grows. Rather than business blogs he loves to write and explore his talents in other niches such as fashion, technology, travelling,finance,etc.
Previous article
Raft: How to Craft (& Use) The Electric Zipline
Next article
Prudential CEO to retire as insurer moves top execs to Asia