JRPGs continue to wow and enthrall gamers as evident in the successful 2022 releases Xenoblade Chronicles 3 and Triangle Strategy. In a nutshell, JRPGs are role-playing games typically made by Japanese developers and have an aesthetic and storyline that’s distinctly different from Western-made RPGs.

JRPGs are more story-driven which means that they don’t often feature open-world gameplay. In addition, these types of games have a look that’s comparable to typical anime aesthetic. With so many excellent JRPGs in the world of gaming, gamers on Reddit raved about the ones they think are best.

Sakuna: Of Rice And Ruin 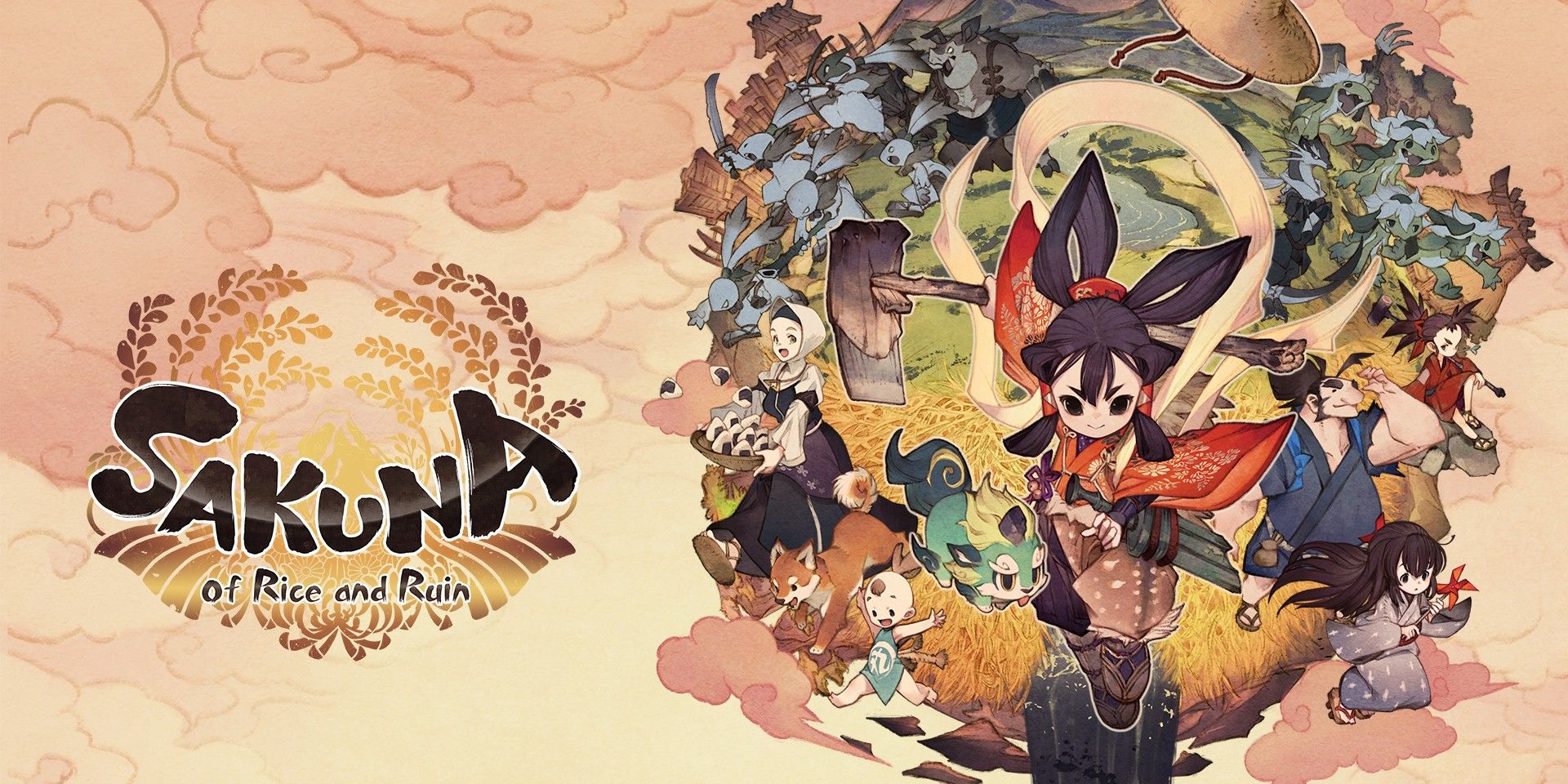 The indie game Sakuna: Of Rice and Ruin has firmly established itself as one of the best JRPGs of all-time, despite not being created by a well-known developer. The game masterfully combines two distinct gameplay styles: side scrolling hack and slash platforming sequences and farm simulation.

The game follows Princess Sakuna, who is tasked with defeating demonic beasts in order for humans to return to their land. Reddit user Uber_Ronin says that Sakuna’s gameplay is a “great combination” and that it features a “quite unique” soundtrack and art that sets it apart from today’s JRPGs. 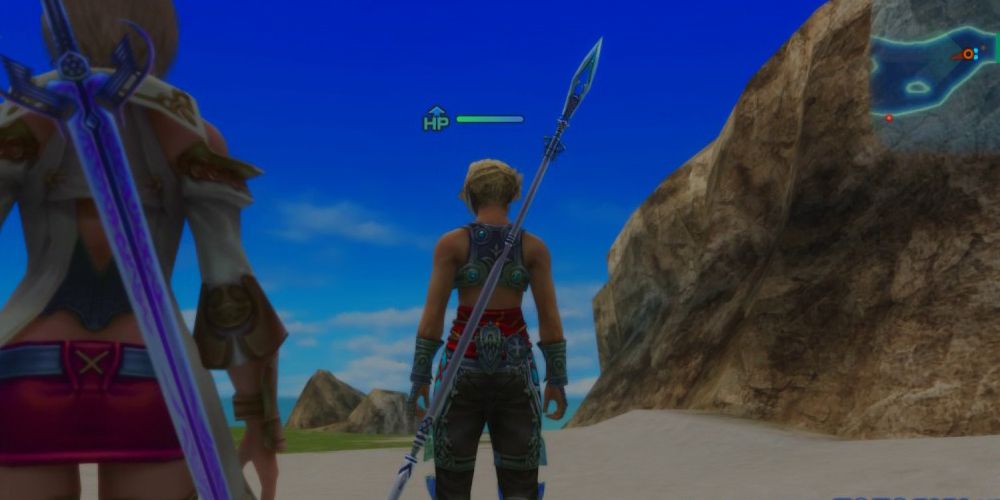 Gamers will find a way to constantly argue among themselves to figure out which is the best Final Fantasy game. However, many do agree that Final Fantasy XII is worthy of the title. The game follows an adventurer named Vaan and chronicles his journey towards being a sky pirate commander, while in the middle of a war.

A comment by Reddit user avsgrind024 notes that the while the story in Final Fantasy XII “leans towards overarching themes”, the game still works due to its well-written narrative, “open world-ish” feel, and “super fun” battle system. The game also introduced various gameplay mechanics to the series, such as a controllable camera, hunting side quests, and customizable gambit system for AI characters. 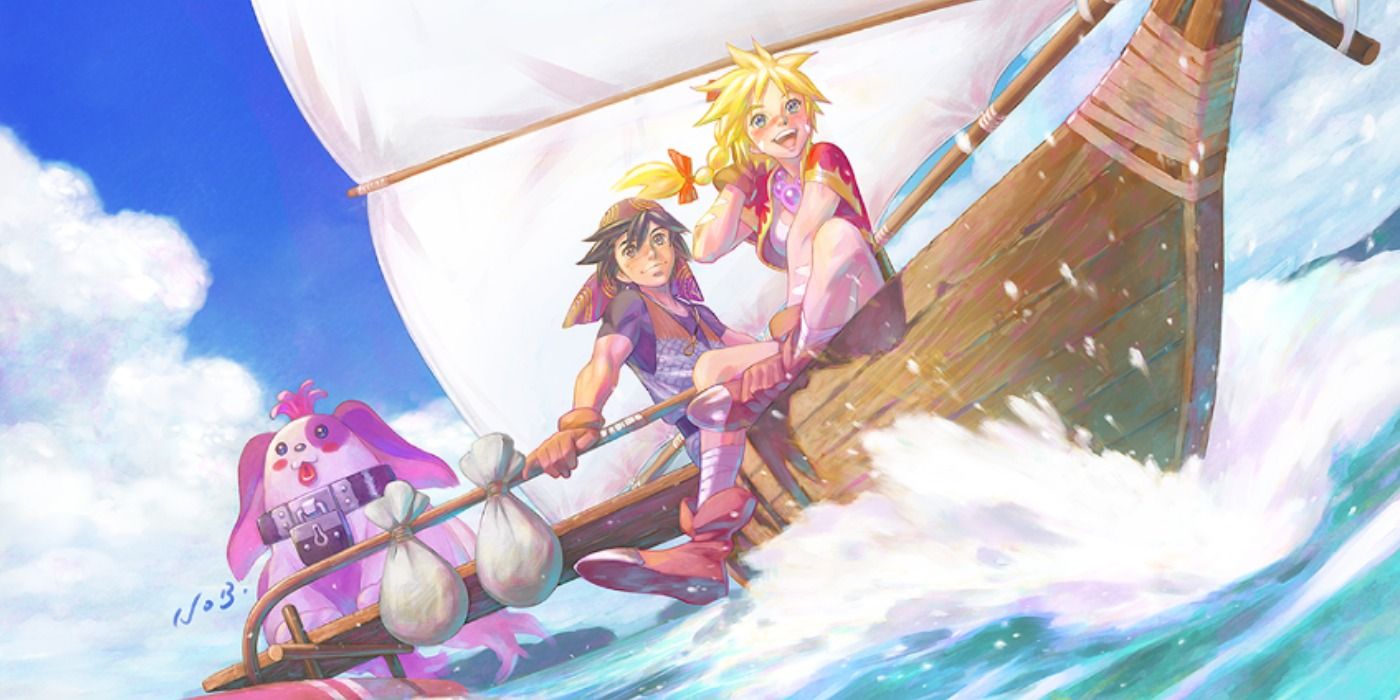 Released in 1999, Chrono Cross is a JRPG that features themes such as parallel worlds, environmentalism, and oppression. The game primarily follows a boy named Serge who needs to figure out the divergence of a world where he is alive, and another one where he’s already dead.

While it’s not a direct sequel to the beloved Square Enix game Chrono Trigger, Chrono Cross is set in the same universe. Reddit user BigStick7 highlights how the game’s “battle system”, “story”, and “pacing” is more than perfect, making Chrono Cross deserving of being called the best JRPG in gaming history in his opinion. 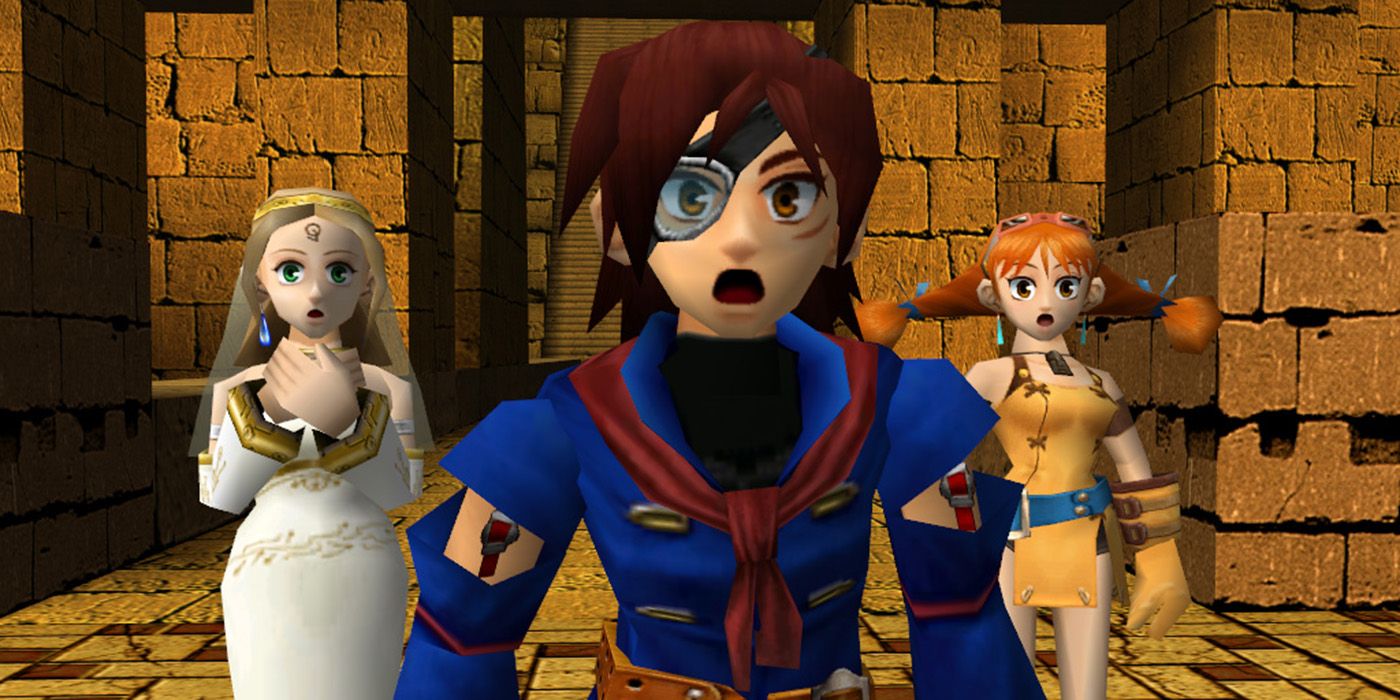 Skies of Arcadia’s floating islands and maze-like dungeons filled with various treasures have made it one of the few video game universes gamers would like to live in. The turn-based JRPG focuses on a character named Vyse, who is a young air pirate on a mission to save the world by preventing an evil empire from reviving an ancient weapon.

In a Reddit post about JRPGs, gamer amoney1999 professes that Skies of Arcadia made him “love this genre” as its “story”, “visuals”, “characters”, and “music” were superb. There’s also something to note about the game’s battle system that was “fun” as it featured elements like Spirit Point and Magic Points. 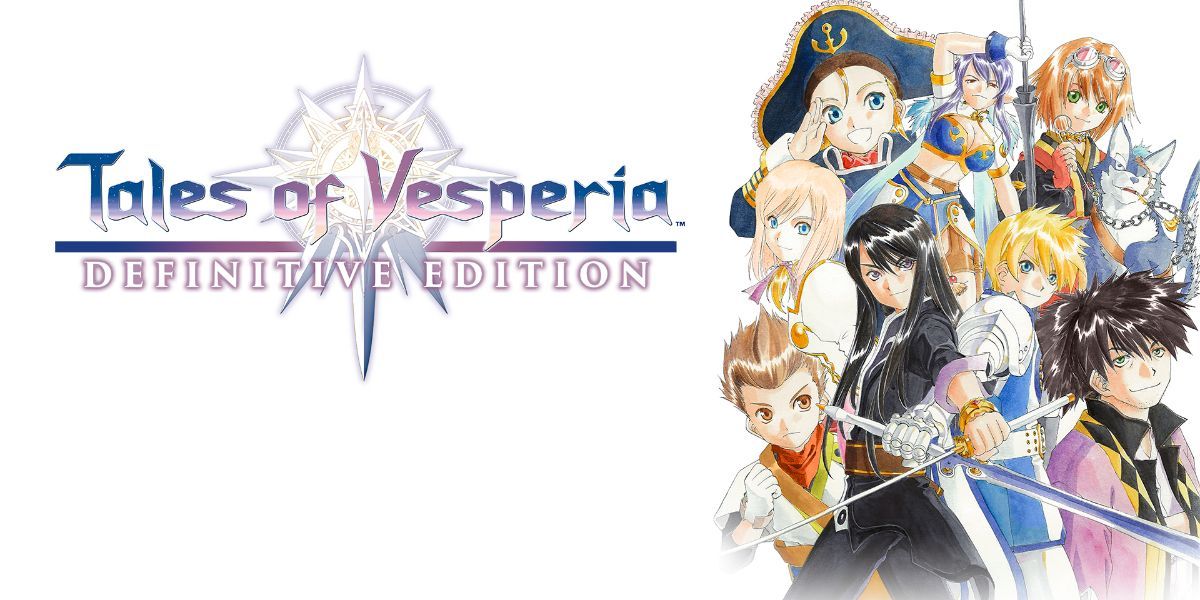 Tales of Vesperia is a quintessential RPG as it had an unmistakable anime aesthetic and was created by Japanese game developer Namco Tales Studio. The game is follows a soldier named Yuri Lowell who needs to overcome various groups that plan to abuse the energy source that powers her world.

Redditor Looking_Light33 recommends Tales of Vesperia as its characters, story and battle system are really good” and that the game’s “art style has aged pretty well”. There’s no doubt that Tales of Vesperia has greatly influenced other JRPGs due to its polished graphics and high production value that was superior over other games at the time of its release. 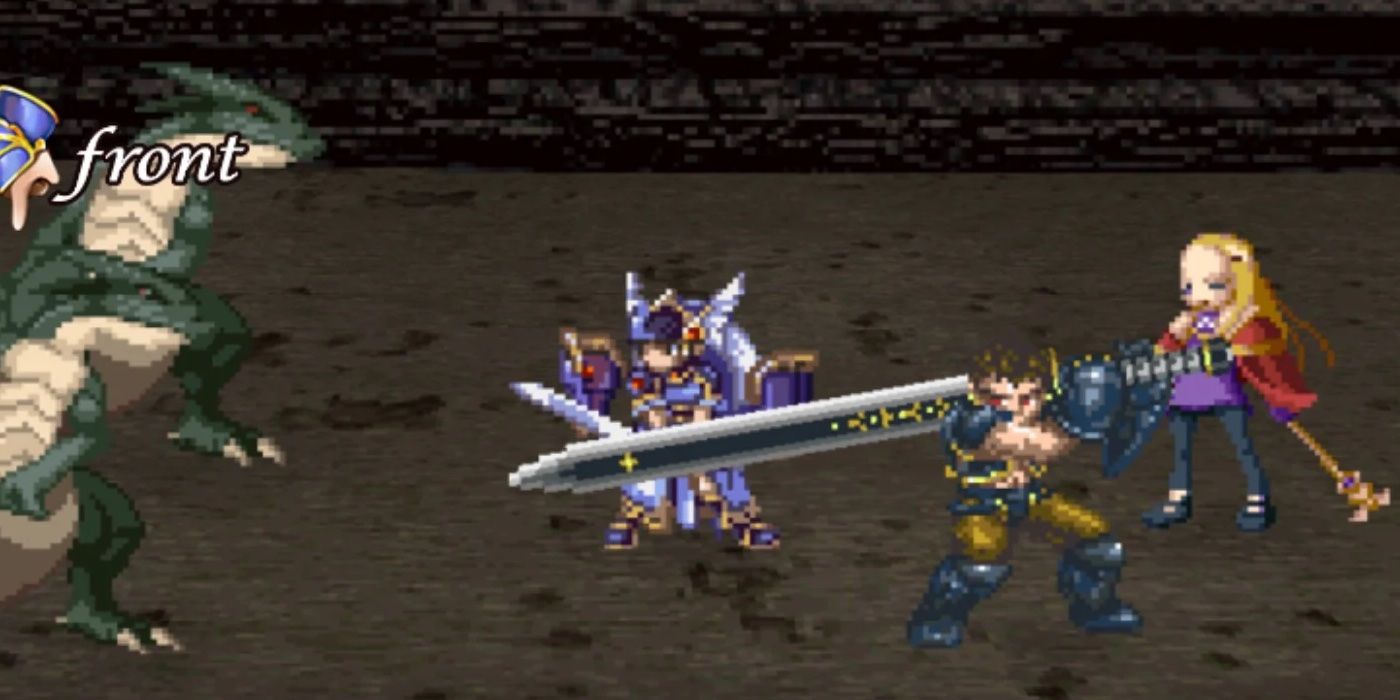 While Valkyrie Profile received high praise from critics upon release, it is an overlooked JRPG that deserves better recognition. Developed by game developer tri-Ace, Valkyrie Profile is a game that takes inspiration from Norse lore, as it follows a Valkyrie named Lenneth who is on a mission to gather the souls of dead heroes.

Reddit gamer Mr_Mori proclaims that Valkyrie Profile is “forever engraved upon his soul” especially since the game came at a “tumultous time” in his youth and “completely enthralled” him. The deep gameplay of Valkyrie Profile that features 3D platforming segments, turn-based combat, and multiple endings has helped it garner praise from critics. 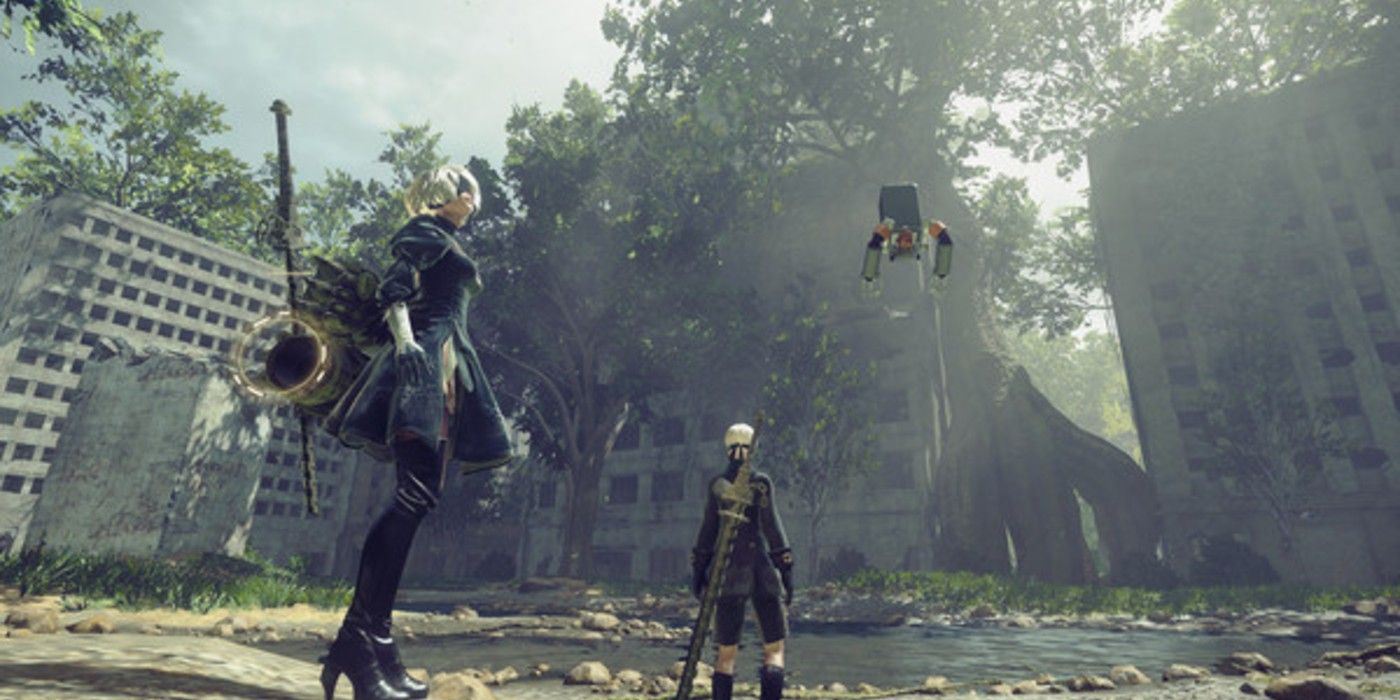 Nier: Automata is a game that has multiple protagonists, setting itself apart from other JRPGs mostly focus on one central character. Trapped in a proxy war between human-made androids and alien-crafted mechas, the game has a sweeping storyline that needs multiple playthroughs in order to fully comprehend.

In a Reddit comment, aethyrium raves about the game and says that they’ve never “consumed any media with the emotional impact” Nier: Automata has. Although, they do admit that the game does some wrong, as it’s been criticized by critics for not including as much depth in combat as the previous Platinum Games titles. 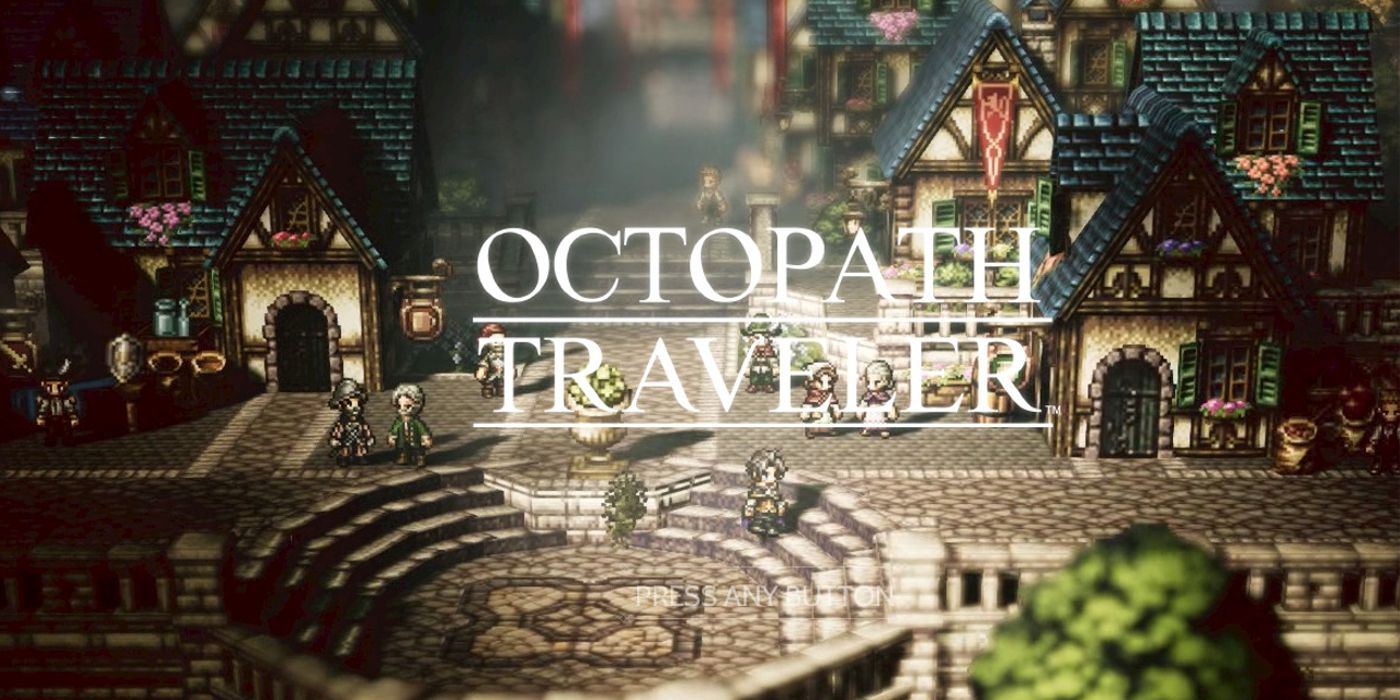 There are only a few games that can stand up to the classic tactical RPG Final Fantasy Tactics ⁠— and Octopath Traveler is one of them. In the game, players get initially get to choose between eight different characters, each of whom has their own distinct character class. Eventually, the gamers will then get to collect other characters that they can add to their battle party.

Octopath Traveler has been well-loved by gamers for its art style and incredible converging storylines. In addition, Reddit user kkdelrey adds that they “really fell in love” with the game with it’s “peerless” music and perfect “visual style”. With its innovative narrative and battle system, Octopath Traveler is a JRPG worth checking out. 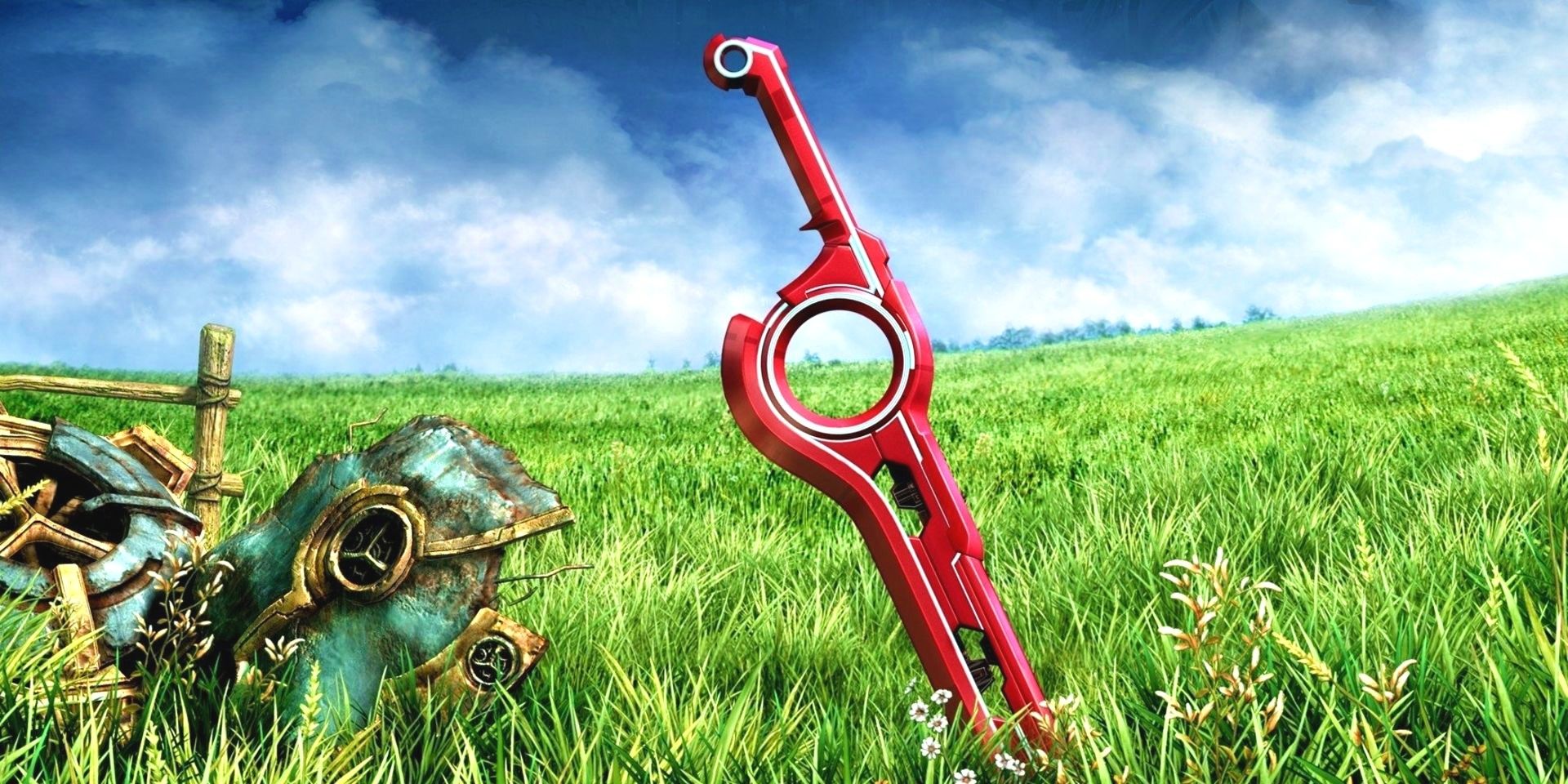 Kicking off the vast Xenoblade franchise is the first game Xenoblade Chronicles. The game is about the war between two mechas, with one being controlled by humans and others by a machine race. Unlike other JRPGs, Xenoblade Chronicles does have an open-world gameplay, although players are limited to exploring a specific zone.

A Redditor named ContributionVisual40 notes that while Xenoblade Chronicles might fall under the science fiction genre, it’s actually more focused on weaponry, which allows it to have a “more unique” action combat. The gameplay also pairs well with the narrative of the game, which wouldn’t have worked if it followed a traditional linear JRPG storyline. 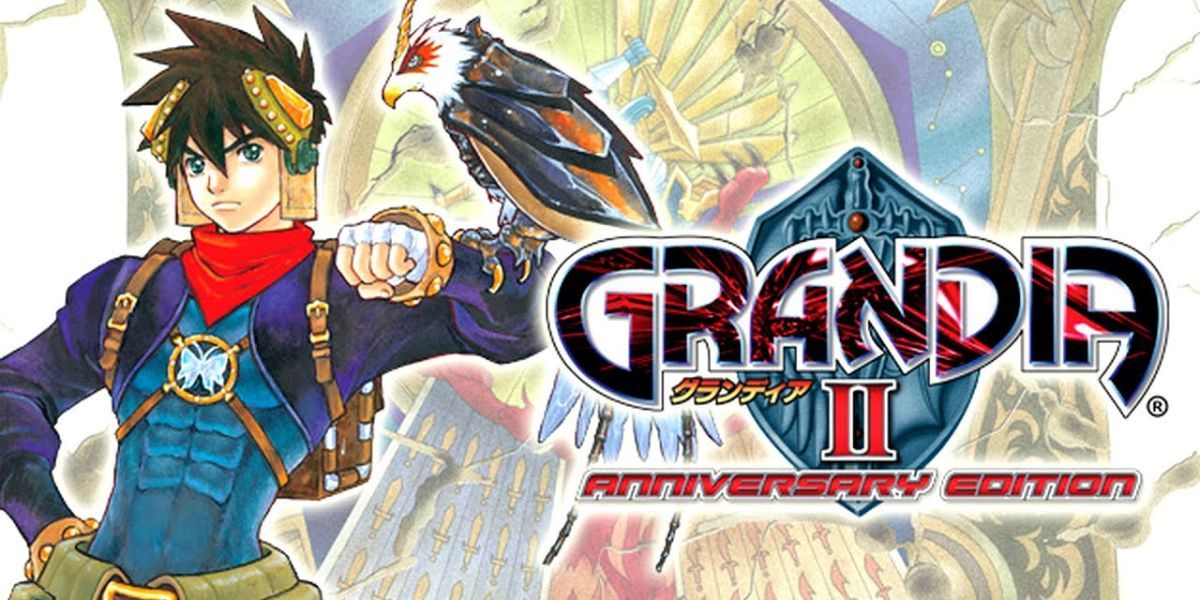 The second game in the Grandia series is seen by critics as a more polished game compared to other JRPGs at the time of its release as it features fully 3D graphics and an innovative play system. The game focuses on a mercenary named Ryudo who is on a noble quest to protect a songstress named Elena from a religious institution.

Reddit user SEEFUUD comments that while Grandia II is often overlooked by gamers, it is a better game due to its “ambitious” and “adventurous” gameplay approach that includes special moves, spells, and other elements, allowing it to shine from other JRPGs. However, the characterization in the game does feel generic.

NEXT: 10 Best JRPGs For Beginners

Denis Avahttps://bizgrows.com/
Denis Ava is mainly a business blogger who writes for Biz Grows. Rather than business blogs he loves to write and explore his talents in other niches such as fashion, technology, travelling,finance,etc.
Previous article
Never mind Bitcoin… make a mint from OLD money
Next article
Chrome is changing its logo for the first time in eight years