The Russian stock market suffered its steepest ever decline and the rouble crashed to a record low after Vladimir Putin unleashed his deadly assault on Ukraine.

The Moex index in Moscow – whose constituents include Gazprom, Rosneft, Aeroflot, Sberbank and VTB Bank – fell 45 per cent in early trading in a rout that wiped £190billion off the value of Russian stocks.

It later closed down 33 per cent at its lowest level for more than four years. 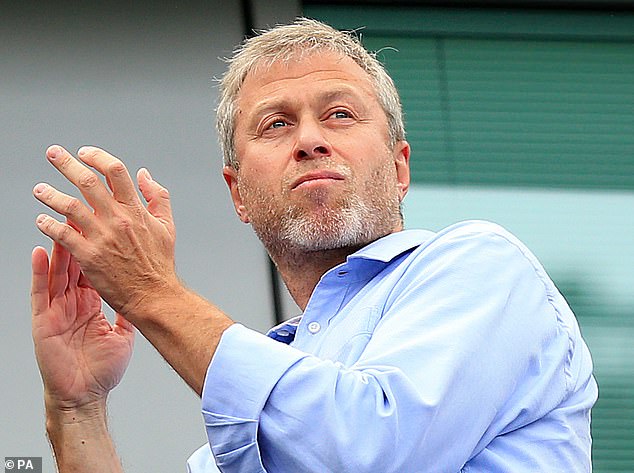 ‘The Russian stock market in all its history has never lived through such a catastrophe as today,’ said Evgeny Suvorov, an economist at Centro Credit Bank in Moscow.

The rouble was also hammered on the foreign exchange markets – crashing to an all-time low against the US dollar and the euro – as the West imposed harsh sanctions on Moscow.

Stephanie Kennedy, an analyst at Swiss banking group Julius Baer, said: ‘War or no war, tensions between the West and Russia are to remain high for longer, putting the rouble under pressure.’

‘Investors have lost all confidence in Russian markets and Russia’s economy as President Putin proceeds undeterred with the military operation in Ukraine.’