His determination to list on Nasdaq makes it all the more imperative that the Government, the London Stock Exchange and UK-based investment funds get their act together very quickly if they want to provide a sensible alternative.

Among the problems for the City is Son’s liking for financial engineering. In September 2020, the Softbank boss ran up losses of $12bn (£9bn) when he gambled and lost on a huge derivative bet in tech shares. The 2022 tech shake-out has left Softbank shares struggling for air. 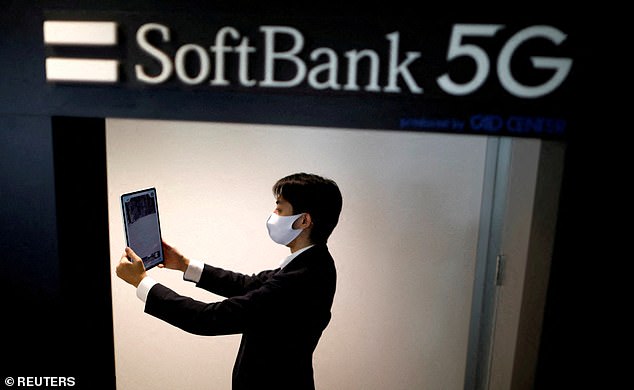 Far from being the long-term investor in British tech and engineering he claimed to be when he bought Arm in 2016, he has proved to an opportunistic trader like any other. His latest initiative, reported by Bloomberg, is to link his choice of Wall Street firms seeking to manage the listing to an $8bn (£5.9bn) loan partly secured on shares.

Putting aside conflict of interest issues, it is a risky strategy which he also used when he launched his Saudi-backed Vision Fund, which holds Arm stock, in 2018. The US Securities and Exchange Commission, which is seeking to discourage high-risk lending against volatile shares, is not going to be enthusiastic about Son’s strategy.

The tolerance of Wall Street for risky strategies and its looser governance standards has made it a magnet for technology listings. Matching Son’s demands in the Square Mile would be unlikely. The case for removing Arm from control by speculators into the safer space of UK finance is overwhelming.

Finding crumbs of comfort in the latest inflation data is hard. The 5.5pc surge in consumer prices is bad for state pensioners, households with stretched budgets and is not great for the Treasury. The Institute for Fiscal Studies reckons it will add £11bn to the cost of servicing national debt this year.

It is the Government’s penance for a buy now pay later approach to the public finances. In a globalised world, it is all but impossible for any advanced economy to disconnect itself from China. 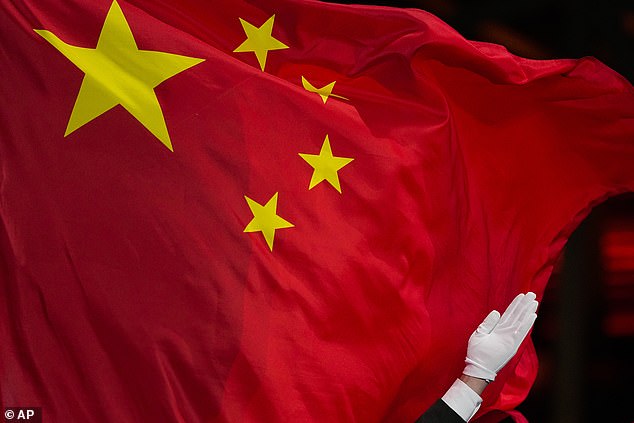 As the UK frets over the cost of living, China reports a 50pc decline to 9.1pc in wholesale prices in January and a 0.9pc rise in consumer prices

The laptop on my desk, the chair that I am sitting on and the socks on my feet are all made in China. What starts in the People’s Republic, whether it be Covid or over-sized energy requirements, affects us all. As the UK frets over the cost of living (let’s avoid the overused crisis word), the world’s largest exporter reports a 50pc decline to 9.1pc in wholesale prices in January and a 0.9pc rise in consumer prices.

In other words, as post-Covid supply bottlenecks ease, goods price inflation is tumbling. There is still the big cost of freight rates which soared in Covid with many container ships and tankers in the wrong places and stuck in ports. Shipping costs from China to the UK rose by six times. But supply chain problems are starting to ease.

In spite of a little local difficulty over European natural gas supplies, made worse by the Ukraine stand-off, China is managing to secure some lower cost liquefied natural gas (LNG) from the US. Over the medium term that might help to lower global energy costs and if markets work, as they should, freight rates should tumble as more capacity becomes available.

This will be cold comfort to domestic and commercial consumers fretting about April and beyond gas bills. Nor does it address monetary inflation caused by the way in which central banks kept the printing presses running for too long. But it a glimmer of light from the manufacturing engine room of the Pacific.

The dire warnings from the international enforcers at the Financial Stability Board of the dangers to global finance from a collapse in crypto assets looks late in the day. Regulators stood quietly by as the total value of crypto soared to £2.2trillion, which is roughly the size of the total output of the British economy.

In the City, the Financial Conduct Authority is seeking to block online crypto platform Binance access to Britain’s Faster Payments Service. In Argentina, 50pc inflation is driving consumers to switch their credit cards into crypto. Putting the crypto genie back in the bottle is going to take more than learned analysis.