ALEX BRUMMER: The idea that London could not handle a re-float of Arm’s significance is a naysayers’ fantasy – a UK listing is vital


The insouciance which greeted the possibility that Arm Holdings may end up quoted on the Nasdaq market in New York has to be seen to be believed.

Ministers have been sluggish in their response. Commentators have seen it as the natural order despite the firm’s impressive Cambridge heritage. Current owner Masayoshi Son’s Softbank needs cash and wants a rich and expedited sale.

The assumption that there will be a rush by American investors to help Son, or Masa as he is known, needs challenging. A quick perusal of the 25 or so tech outfits which Softbank has listed in New York in the past ten months shows that the great days of tech initial public offerings are over. 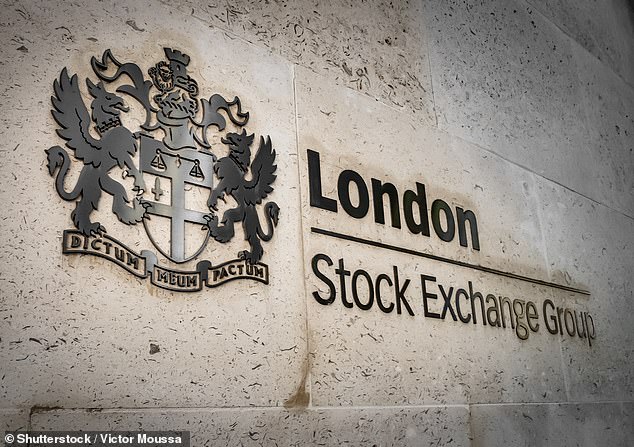 Battle: A UK listing of Arm will require heavy lifting by Downing Street, Rishi Sunak, the London Stock Exchange and those wanting to see a new tech Britain rather than a Jurassic Park City

Son is also wrestling with his 259 young tech investments in China, most of which are sinking.

At the core of Britain’s post-Brexit economic plan are the UK’s great research universities and a step up in R&D expenditure. Michael Gove’s ‘Levelling Up’ paper has technological advantage at its core.

Cambridge prosperity may mean that the city and its environs are not in much need of encouragement. But a big UK, London-listed, publicly quoted tech enterprise could make a real difference and underpin economic and national security.

The UK almost lost AstraZeneca, now worth £131billion, to the US in 2014 after the ill-fated buyout attempt by Pfizer. Had AZ surrendered its London quote there might have been no Oxford vaccine, millions of lives may have been lost and AZ’s new headquarters and science park in Cambridge would not exist.

In the end, even if most of a company’s earnings are generated overseas, the local listing defines their priorities, encourages a robust domestic supply chain and incentivises R&D to be close to headquarters. It inspires that company to become part of a national mission, as AZ was in Covid.

Gove’s levelling up paper gives voice to the importance of R&D. Much of the brainpower which creates innovative firms such as Arm is the result of centuries of public investment in learning and UK science.

Simply saying the shares will do much better in New York, when Nasdaq is struggling, is unenlightened. If the UK wants to be the science superpower envisaged by the White Paper it needs great companies, an R&D roadmap and innovation strategies. In Arm it already has that, although the unsteady ownership of Softbank has damaged confidence. The proposal to sell it off to Nvidia and stifle free access to smart chips was seen as anti-competitive not just in London but elsewhere too.

Obstacles to a London listing are formidable, not least the company’s new chief executive Rene Haas, who in a 2018 interview waxed lyrical on the benefits of Softbank ownership. That proved a chimera.

Some of Britain’s recent ‘tech’ IPOs, notably The Hut Group, Deliveroo and Dr Martens, have disappointed. Their tech is largely derivative rather than seminal. Oxford Nanapore, which uses original tech, is 21 per cent up on its float price.

The idea that London could not handle a re-float of Arm’s significance is a naysayers’ fantasy. But the listing won’t just happen. It has to be wrenched away from vested interests at Softbank and on Wall Street. This will require heavy lifting by Downing Street, Rishi Sunak, the London Stock Exchange and those wanting to see a new tech Britain rather than a Jurassic Park City.

Time is short but Arm must be brought home.