Amazon Prime Video has signed a record deal to lease space at Shepperton Studios as the UK TV and film industry booms.

The multi-million-pound deal with the Surrey studios is thought to be for more than ten years.

Amazon has ploughed money into its streaming service and made increasing commitments to the UK. 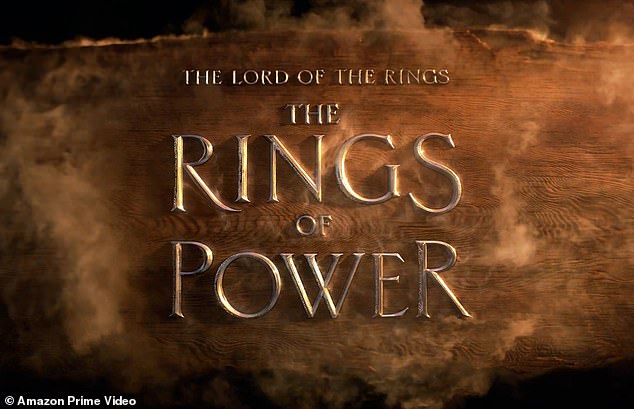 Big budget: Last year Amazon moved production of its Lord of the Rings series to Britain after Covid rules made it too difficult to film it in New Zealand

Last year it moved production of its flagship Lord of the Rings fantasy series to Britain.

Movies such as 1917 and several Star Wars instalments have been filmed at Shepperton.

When the latest investments in Shepperton and its parent group Pinewood are completed the studios will have grown from 29 sound stages to 63.

The deal is thought to be the biggest to date in Britain’s £6billion sector and comes a week after Amazon posted sales of more than £100billion in the final three months of 2021.

Jennifer Salke, the head of Amazon Studios, said: ‘Shepperton has long been synonymous with top-tier television and movies.’