Tenants already squeezed by the cost of living crisis are also facing rental inflation of 8.3 per cent, as average rents edge closer to £1,000 a month.

The typical rent across Britain now stands at £969 a month, according to new figures from Zoopla, which said a single earner can expect to spend 37 per cent of their gross income on rent.

This is up from 34 per cent during most of last year, after renting became cheaper due to the pandemic affecting demand in London and major cities. 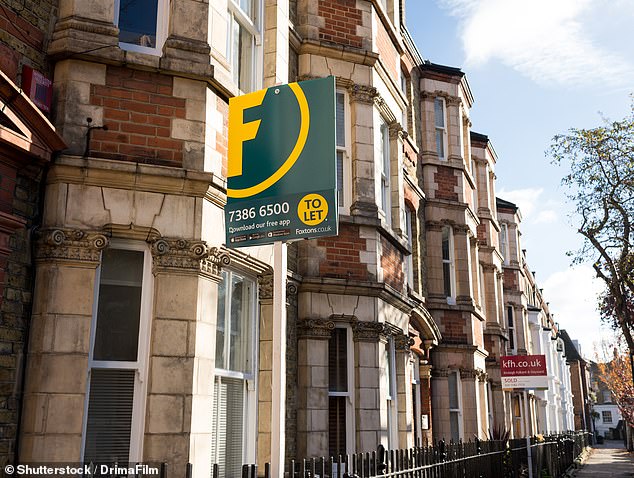 Average rents have reached £969 a month, the highest level in 13 years, according to Zoopla 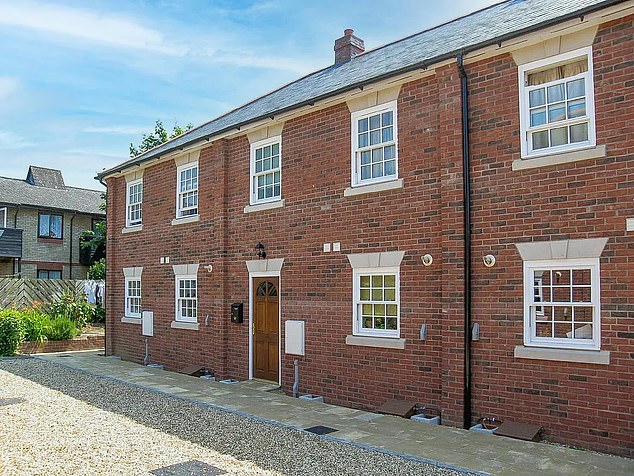 This two-bed terraced house in Hadleigh, Suffolk is available to rent for £1,000 a month via Frost and Partners

The figure for how much of an individual’s income rent takes up is now just above the longer term average of 36 per cent.

Even with the current rise over the past year in the cost of rents, the overall increase in the past five years totals 12 per cent, due to the decline in rents seen in some areas during the pandemic.

But the rental market bounced back at the end of last year and the New Year has seen heightened demand for rental properties continue, up 76 per cent compared to the New Year markets between 2018 and 2021.

However, the supply of rental properties recorded in January 2022 is 39 per cent below levels typically observed at the start of the year.

This is creating competition in the market, with the imbalance of supply and demand ultimately spurring rental growth.

As a result, properties are being snapped up.

In London, it means tenants are having to move quickly to secure the perfect property with the time to let now averaging a fortnight, down from three weeks in late 2020.

The shrinking supply of homes for rent can be attributed to a continued decrease in buy-to-let investment during the past five years.

Some landlords have quit the market altogether following the reduction of tax relief on mortgage interest and the 3 per cent stamp duty surcharge on investment properties. 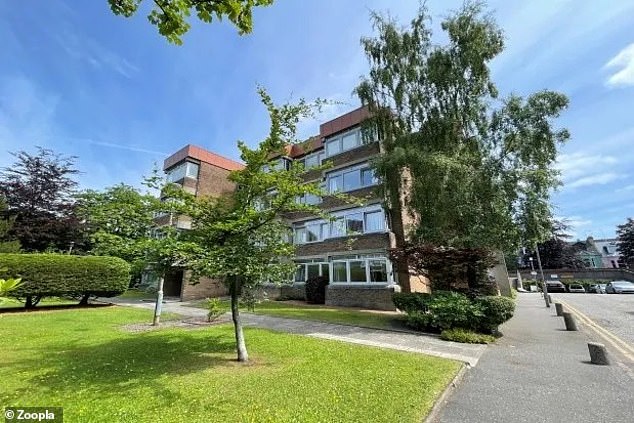 This three-bed flat in Glasgow is available to rent for £1,000 a month via Slater Hogg & Howison

As rents rise, more tenants are likely to choose to stay in their properties, which in itself will limit the turnover of rental stock.

Zoopla suggested that with this supply squeezed, it is likely that continued demand will underpin more modest rental growth in the coming months. This is especially the case in city centres.

However, as the spike in demand falls back – hampered by the increases in household costs – it will reduce pressure on supply.

Ultimately, this will drive more local competition to attract renters in local markets. 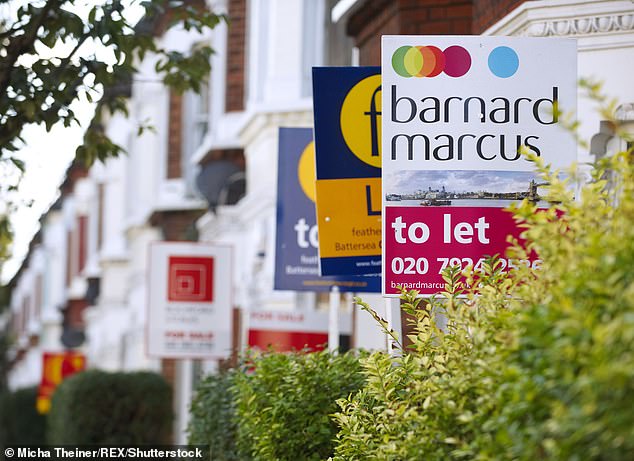 A single earner can now expect to spend 37% of their gross income on rent, the Zoopla data reveals

The pandemic saw strong growth in rental demand in wider commuter zones as renters embraced the ‘search for space’.

However, demand has now recovered across the central districts of all major cities including Birmingham, Edinburgh, Leeds and Manchester in a reversal of recent behaviour.

This is largely driven by pent-up demand from office workers, students, and international residents and investors who are looking for city centre living.

This is a normalisation of rental behaviour, as demand once again rises in more central zones – seen most prominently in inner London with rental growth of 11 per cent compared to the same time last year.

But given the steep fall in London rents during the pandemic, this translates to an increase of just £18 per month in rent compared to March 2020. 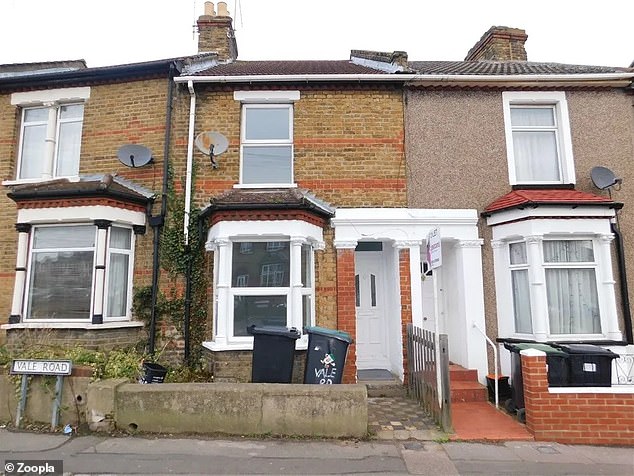 This three-bed terraced house in Northfleet, Kent, is is available to rent for £1,000 a month via Caxtons

Gráinne Gilmore, of Zoopla, said: ‘Rents have risen sharply in recent months, amid a backdrop of rising living costs.

‘But it is important to point out that in terms of rental affordability, in most markets rents are still close to the 10-year average. As demand continues to outpace supply, there will be further upward pressure on rents, but affordability considerations will act as a brake on large rises.

‘In addition, the January peak in rental demand will start to ease in the coming months, putting less severe pressure on supply, which will lead to more local market competition, and more modest rental increases.

‘The flooding of rental demand back into city centres thanks to office workers, students and international demand returning to cities means the post-pandemic ‘recalibration’ of the rental market is well underway .’

James Evans, of letting agents Douglas & Gordon, said: ‘Since the beginning of the year, we have seen a clear trend of people coming back to London and the office.

‘This has contributed to around a 40 per cent increase in new lettings applicants compared to the same month last year.

‘As there is also still a very restricted supply of properties, we’re seeing landlords achieve record prices, a high quality of tenant and almost no void periods.

‘With competition for properties at the level it is, there are 35-40 new applicants for every rental property in London and around four offers received per agreed let, so tenants are having to put themselves in the best position possible to get the properties they want.

‘Following a strong sales market in 2021, and more confidence in future price increases in London, we are seeing more buy to let investors entering the market. With some of the recent legislation changes, the need for a quality agent is even greater.’