The Blue Whale fund, which manages £1billion of investors’ assets, also sold out of online marketplace Amazon at the end of last year. 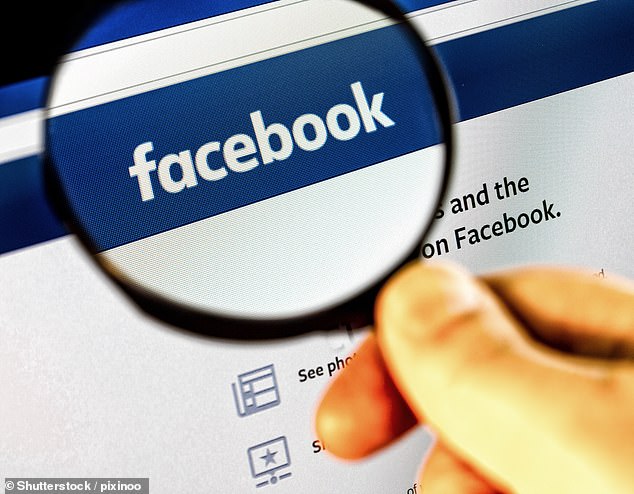 Scrutiny: Almost £150billion was wiped off Meta’s value when it warned of stiff competition from Chinese-owned rival TikTok

Almost $200billion (£150billion) was wiped off Meta’s value when it warned of stiff competition from Chinese-owned rival TikTok.

PayPal lost about $50billion in market value after it said that inflation would hit growth.

Amazon shares tanked 25 per cent from their peak in November to the end of January. The stock was still 15 per cent down despite a rally on Thursday after it revealed plans to increase the cost of its Prime service in the US.

Technology stocks have been heavily sold off in recent weeks as interest rates begin to rise. But Yiu said he had a reason for dumping each of the companies. He said he had sold Amazon on inflation concerns and competition for Amazon Cloud from Microsoft and Google.

He added: ‘PayPal and Facebook we sold before their results this week, so we avoided a 25 per cent downfall, which was fortunate.’

Blue Whale, which is aimed at small, individual investors, is up 90 per cent since its launch in 2017.

Facebook, PayPal and Amazon were among the first stocks purchased and have featured among the fund’s top ten investments.