Bookshop chain Waterstones in talks to snap up 143-year-old Blackwell’s, which put itself up for sale


Waterstones is in talks to snap up 143-year-old Blackwell’s, which put itself up for sale.

The bookshop chain, owned by US hedge fund and activist investor Elliott, has secured a period of exclusivity to negotiate a potential acquisition of the family-owned academic bookseller.

If a tie-up is agreed, Blackwell’s will join other bookshop brands under Elliott’s ownership, including US chain Barnes & Noble and London-based Daunt Books. 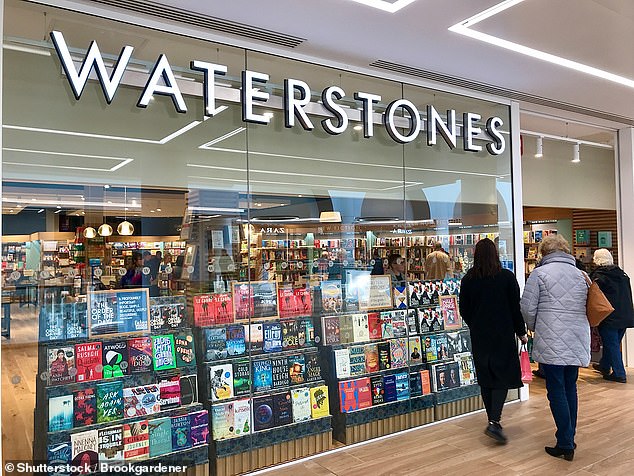 Shopping around: Waterstones has secured a period of exclusivity to negotiate a potential acquisition of the family-owned academic bookseller

However, the terms, or price, of any deal on the table during the discussions – which were first reported by Sky News – remain unclear. Blackwell’s is one of Britain’s oldest booksellers and has been owned by its founding family since the first shop opened in Oxford in 1879.

Since then, it has become a staple of many university campuses and has 18 shops as well as an online operation. Blackwell’s put up the ‘for sale’ sign earlier this week after it ditched plans to transfer ownership of the business to its 350 staff, citing the impact of the pandemic.

Elliott bought a majority stake in Waterstones in 2018, prior to which it was owned by Russian oligarch Alexander Mamut.

It is led by James Daunt, the founder of Daunt Books, who took the helm in 2011 when it was first acquired by Mamut.

Dubbed ‘the man who saved Waterstones’, Daunt oversaw a massive overhaul of the company’s operations including cutting back on discounts and allowing local book stores to choose how they placed products.