The Mail on Sunday can reveal that Tata Steel UK and British Steel have both ended their reliance on the country’s coal which is used to power their blast furnaces.

British Steel, acquired from administration by China’s Jingye in 2020, makes steel for railway tracks from sites including Scunthorpe and Teesside. 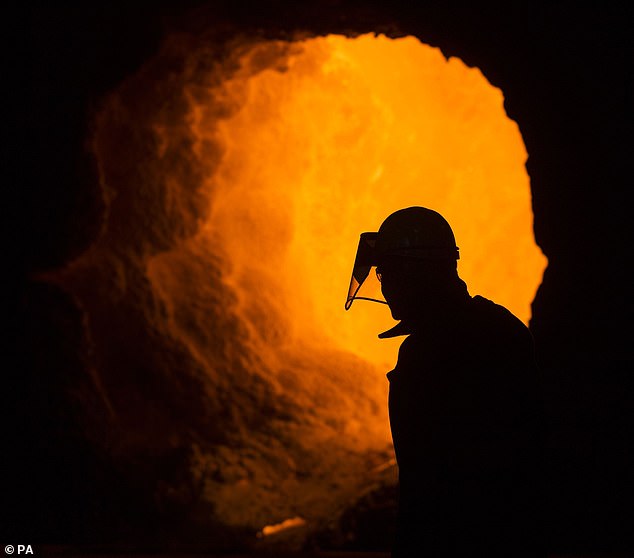 Severing ties: Tata Steel UK and British Steel have both ended their reliance on Russia’s coal which is used to power their blast furnaces

Conservative MP Richard Holden said: ‘I’m delighted to see any company divest itself of Russian interests. We need to see that business go instead to the UK and its allies.’

The coal is used to heat the furnaces to 1,800C and is a vital part of the steel-making processes.

Britain has imported 3million tons of coking coal, the main type used in steelmaking, from Russia over the past four years. The country is second only to the US as a source of supply.

Figures for the first nine months of 2021 reveal 684,000 tons had already been bought, putting the UK on course for another bumper year.

The UK received about 35 per cent of its coking coal from Russia in 2020.

Boris Johnson committed to phasing out imports of Russian oil by the end of the year to allow companies to find alternative supplies. The Government is also ‘exploring options’ to reduce natural gas supplies from Russia. 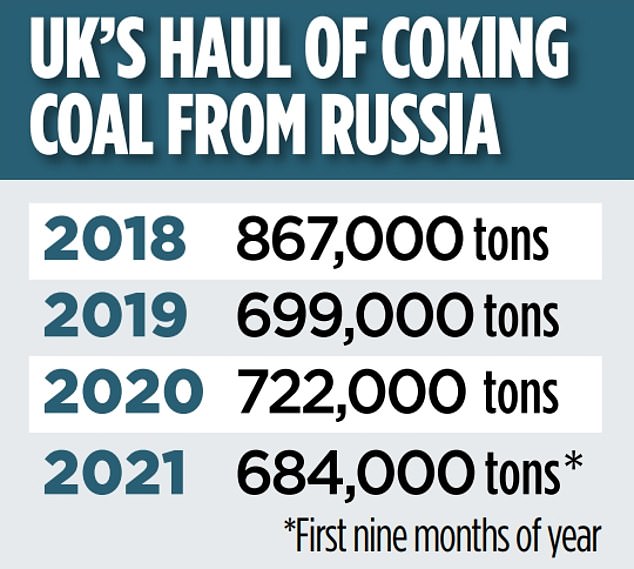 The action by the steel giants is likely to prompt calls for a complete ban on imports of Russian coal.

Industry sources said European steelmakers were likely to turn to Australia, Canada and others to make up the shortfall.

Levelling Up Minister Michael Gove was last week urged to fast-track approval of an application to build a coal mine in North West England. 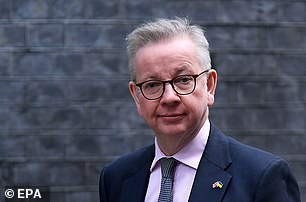 Michael Gove, the levelling up minister, has been urged to fast-track an application to build a new coal mine in Cumbria

The project has been approved three times by Cumbria County Council, but was called in by the Government for a judicial review last year.

Western firms have moved to choke off the Russian economy and protect their reputations by cutting ties to the country.

A British Steel spokesman said: ‘We have ceased any trade relationships with suppliers and customers based in Russia. We do not anticipate supply disruptions and continue to operate according to our production plans.

‘Our raw materials procurement teams are assessing the changing global supply chains and trade flows, and we have contingency plans in place should this be required.’

A Tata UK spokesman said: ‘We will ensure that customers will not be affected.’ 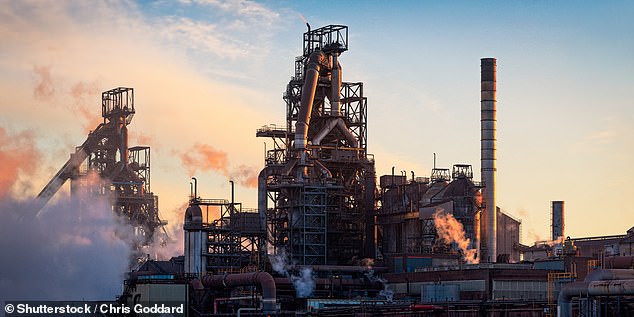 Sheffield Forgemasters, which was nationalised last year, was exporting steel rolls to Russian plants but has stopped since the invasion of Ukraine.

Construction contractors have bemoaned ‘crippling’ price hikes imposed by British Steel, blaming rising costs on the Ukraine conflict. Energy prices have shot up since the war in Ukraine triggered a squeeze on supply.

Johnson has said the UK will attempt to source more energy domestically, which is likely to draw investment towards British projects including wind farms, fracking and mining.

Figures from the Office for National Statistics revealed that the UK imported £32million of coal, coke and briquettes from Russia in January; £590million of oil; and £289million of gas.

Energy bills make up a huge portion of steelmakers’ costs and British firms have repeatedly claimed they are at a disadvantage to European rivals.

Holden said: ‘The world has changed in the last fortnight. We need to look again at domestic supply.’

harrry
Previous article
Should you gamble on a deal to fix energy bills at £3,200 or stick with a default tariff?
Next article
We are not back in the 70s, says HAMISH MCRAE