A British banker found guilty of rigging the Libor lending rate has seen his conviction overturned.

Gavin Black, who headed one of Deutsche Bank’s trading desks in London, was convicted of wire fraud and conspiracy in 2018 along with his New-York based colleague Matthew Connolly. 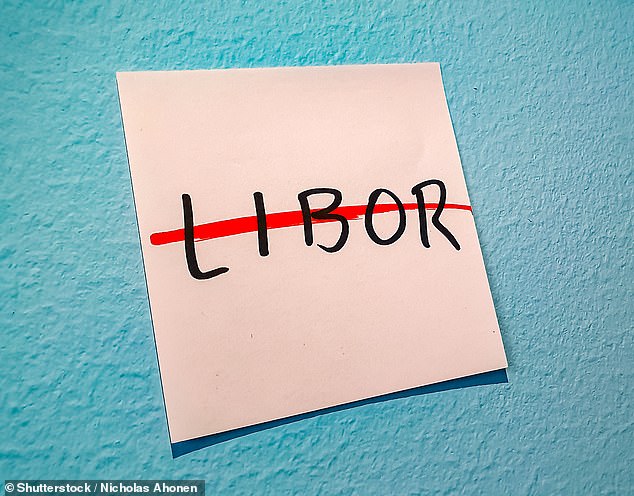 Overturned: The decision means the UK is the only country in the world where anyone has been found guilty of Libor offences without having their convictions quashed

But both have had their convictions overturned after a drawn-out legal battle. Judges at the Court of Appeals in Manhattan said the US government failed to show their conduct was ‘false, fraudulent or misleading’.

The decision means the UK is the only country in the world where anyone has been found guilty of Libor offences without having their convictions quashed.

Former UBS trader Tom Hayes, the first to be jailed for Libor offences in the UK, said: ‘This US ruling shows that the Serious Fraud Office should never have brought a case against me.’

Libor was a key benchmark interest rate at which banks lend to each other. The now-discredited rate was calculated from estimates submitted by leading banks of what they would be charged if they borrowed from a peer.

But many bankers were accused of manipulating their estimates, in order to flatter their own institution’s numbers. The debacle affected financial contracts worth more than £200trillion which were set by reference to Libor.

Seth Levine, of law firm Levine Lee LLP, who represented Black, said the banker ‘did his job, as he has lived his life, with honour and honesty’.

harrry
Previous article
Tilda Swinton and Daughter Honor Showcase Their Red Carpet Range in Cannes
Next article
Why All Of A Sudden Online Betting Is Gaining So Much Hype?