Homebuilder Taylor Wimpey has assured investors over fears of a slowdown in the British housing market and announced a £150million share buyback after posting a more than two-fold surge in its annual profit.

Britain’s third-largest homebuilder’s pre-tax profit for 2021 came in at £679.6million, compared with £264.4million a year earlier.

The group, which listed in April last year, posted a £5.9million pre-tax profit for the six months to 31 December, significantly ahead of a £48.4million loss during the same period the year before.

ITV plans to ‘at least double’ digital revenues to £750million by 2026, with the broadcaster set to launch a new on-demand platform called ITVX later this year.

Britain’s biggest free-to-air broadcaster reported a 24 per cent rise in external revenue in 2021, marking a record year for advertising revenue. 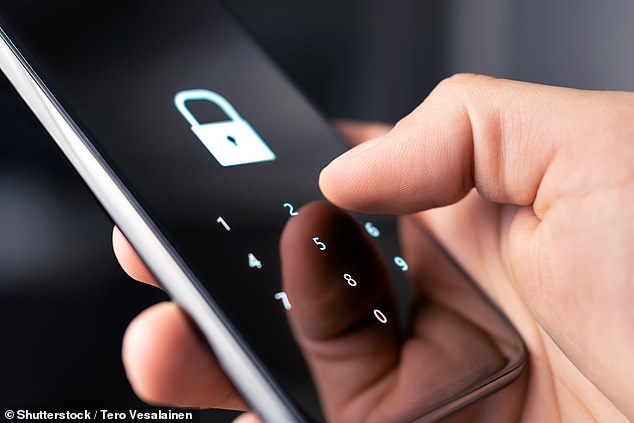