Not quite the icing on the cake: Sweets decoration firm Real Good Food hit by ‘severe shortages’ of ingredients


Cake icing maker Real Good Food has blamed ‘severe shortages’ of ingredients, ‘erratic deliveries’ and staff absences for a hit to sales in the past couple of months.

The AIM-listed company, which manufactures marzipan, mallows, caramels and edible glitters used to decorate cakes, said they could not fulfill all their orders due to these issues.

International sales, which had been expected to show ‘double digit growth’, are being particularly disrupted and set to be ‘marginally below’ last year’s numbers, the company said. 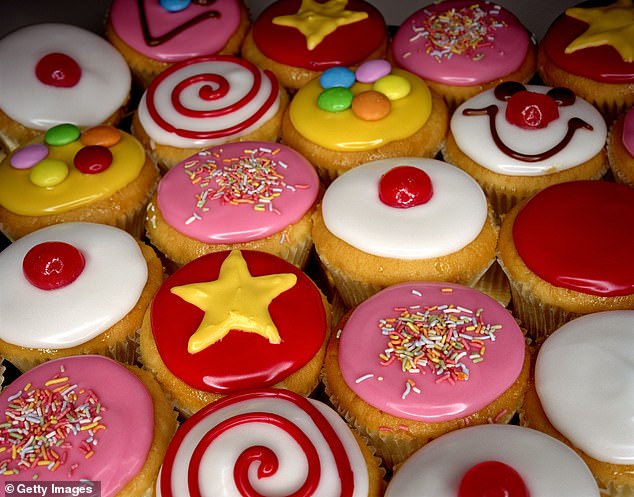 Not so sweet: Real Good Food has blamed Covid disruption for a hit to sales

Real Good Food sells its cake ingredients, as well as brushes and pens for the specialist sugarcraft sector, to retailers, wholesalers and food manufacturers in the UK, Europe and the US.

It now expects sales in the six months to the end of March to be ‘at a similar level’ to the second-half of last year, despite a pick-up in wholesale revenue.

It comes as continued disruption to the global supply chain is contributing to push food prices higher for customers.

Earlier this month, soft drinks group AG Barr, the maker of Irn-Bru, revealed it has increased its prices due to soaring Inflation in Britain.

The company said that due to higher costs for raw materials it uses, including packaging and carbon-dioxide, it has ‘adjusted our pricing with customers where appropriate’.

Real Good Food said in a statement today: ‘The Group entered its seasonally busier second half of the year in good shape and the Board had expected to report on further progress being made after a solid start to the year.

‘Sales in December and January, however, have been much lower than anticipated due to severe shortages, and erratic deliveries, of certain ingredients and services, compounded by high absence rates because of the omicron variant, which affected our ability to fulfil customer orders.’

However, the Liverpool-based company tried to reassure investors that disruption is set to ease in the coming months as it sees these issues as ‘short term’.

But Real Good Food shares still tumbled 9 per cent to 2.50p in early trading on Monday.

Despite increased costs during the second half of the year, the group expects to make a ‘small profit’ before nasties, close to what it made the year before.