Flat owners hit by the cladding crisis have welcomed the announcement that the money they pay towards repairs will be capped.

However, while the relief at the £15,000 cap for those living in London – and £10,000 for those living outside of the capital – is palpable, the announcement doesn’t come without regrets from those affected.

One flat owner, Rachel Loftus, summed up the thoughts of many cladding-hit leaseholders when she said: ‘It is only a measure of how apocalyptic these years have felt that facing ‘only’ £10,000 or £15,000 feels like a relief.’

The Leeds homeowner continued: ‘We’ll never get back the time, the trust, the sleepless nights, the hard choices we’ve faced. Many of us won’t be the same again And yet…hope?’ 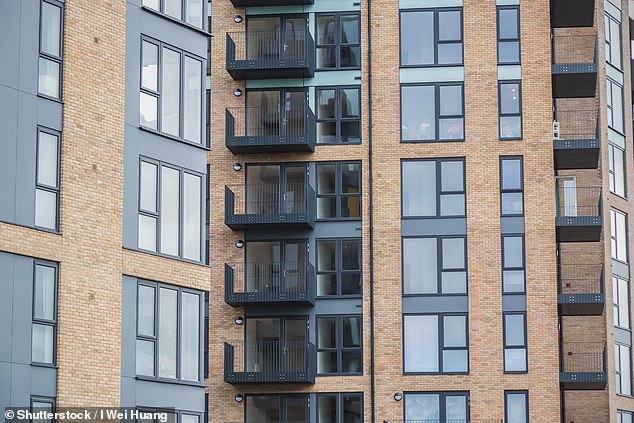 The Government has announced new measures to help cladding-hit leaseholders

Ms Loftus lives in a seven-storey block in central Leeds, where leaseholders have been faced with costs of more than £100,000 each for cladding-related issues.

They have already paid £15,000 each for a waking watch, a fire alarm and insurance.

When asked about whether she expected to not have to pay anything more following the cap announcement by the Government, she told MailOnline Property: ‘That’s our working assumption.

‘But our lived experience has been that no announcement so far has actually protected us from the costs we’ve faced, or got the work started to make the building safe. So we are very anxious to see the details.’

Ms Loftus is one of many flat owners across Britain who have have received bills running into hundreds of thousands of pounds to fix unsafe cladding and other fire safety defeats.

And they have been unable to sell their homes as lenders refuse to lend on the properties until the work is carried out. 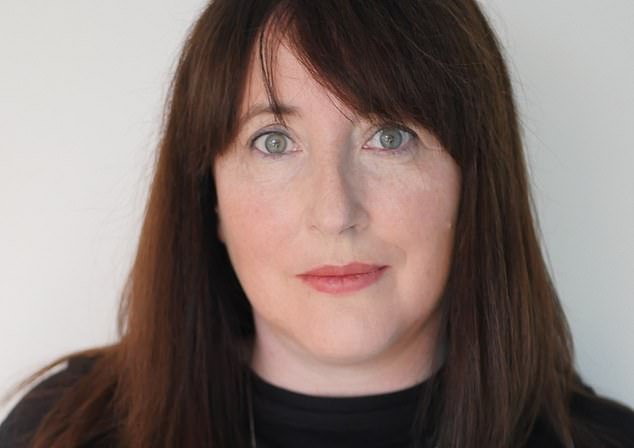 Pictured: Rachel Loftus lives in a seven-storey block in central Leeds and has already paid £15,000 towards the cost of a waking watch, a fire alarm and insurance

Campaigner Liam Spender also welcomed the Government’s announcement but is concerned about whether it will work in practice.

And leaseholders are only expected to pay a capped amount towards non-cladding costs only. This contribution can only be collected where the landlord is not – and has never been a company associated with the original developer.

The aim is that any contributions from leaseholders become the last resort.

Mr Spender explained: ‘For the past several years, leaseholders have been the first resort as a result of the way that lease terms have been drafted.’

He went on to say that the Government’s change in stance announced this week addresses the conflict of interest inherent in the leasehold system.

‘At present, landlords can spend leaseholders’ money without any effective control,’ he said. 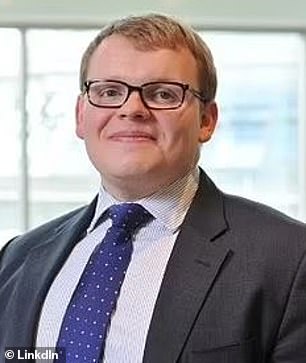 The amendments are to the Building Safety Bill which is currently being scrutinised by the House of Lords. It is expected to become law later this Spring.

It states that no-one living in a building more than 11 metres tall – or with five storeys or more – will have to pay anything for remediating flammable cladding.

Meanwhile, no-one living in a building where the freeholder or head lessor is an associated company of the developer will have to pay anything, for cladding or non-cladding costs.

The caps can be spread over five years, in equal instalments. For someone living outside of London in a property valued at less than £1 million, that would mean contributions of £2,000 a year for 5 years.

Remediation and waking watch costs paid by leaseholders in the period of five years before these new provisions are commenced – so roughly back to June or July 2017 – will count against the limits.

It means that those living in a building requiring further work who have already paid to the limit of their contribution cap, will not have to pay anything further.

Leaseholders in buildings under 11 metres tall, or with fewer than five storeys, get no assistance for cladding or non-cladding remedial works. The Government’s view is that such buildings are not of sufficient risk to justify remediation. 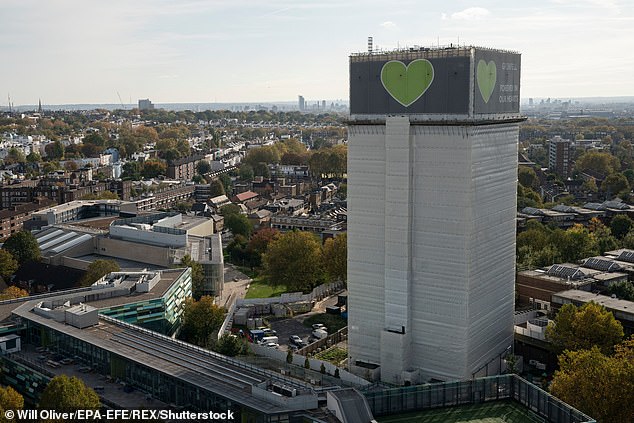 Campaigners End our Cladding Scandal also welcomed the changes, issuing a statement saying:’ Finally, nearly five long years after the Grenfell tragedy, the penny seems to have dropped with the Government that leaseholders are the innocent party and that the polluters who caused this crisis must be the ones to pay to fix it.

‘However, many questions still remain. The most significant is the leaseholders’ cap of £10,000 – or £15,000 in London – when developers or building owners are unable to pay for remediation.

‘Since 2017, successive Ministers have said in the Commons that leaseholders should not have to pay to fix buildings they don’t own – but here we see some may have to. How is this fair? While these may seem small sums to Ministers, they are enormous amounts to many ordinary people across the country – especially coming at a time of pay freezes, food price rises and energy cost hikes.

‘There are still a number of areas of concern, unanswered questions and gaps in the proposed solution, so we welcome the commitment to deliver the right result for leaseholders. Our campaign has, at its heart, always been one of justice and the simple notion of fairness: why should leaseholders have to pay to fix a problem for which they are in no way responsible?’