Elon Musk donates £4.2bn worth of Tesla shares to charity


Tesla boss Elon Musk has given around £4.2billion worth of the electric car maker’s stock to charity in one of the biggest donations ever.

Musk, the world’s richest man, donated just over 5m Tesla shares between November 19 and 29, according to a filing with US regulators. The charity’s identity was not disclosed.

It came as Musk, 50, sold £12.1billion of Tesla stock after a Twitter poll backed him offloading 10 per cent of his stake. That came amid a row with US lawmakers over the tax arrangements of the wealthy. 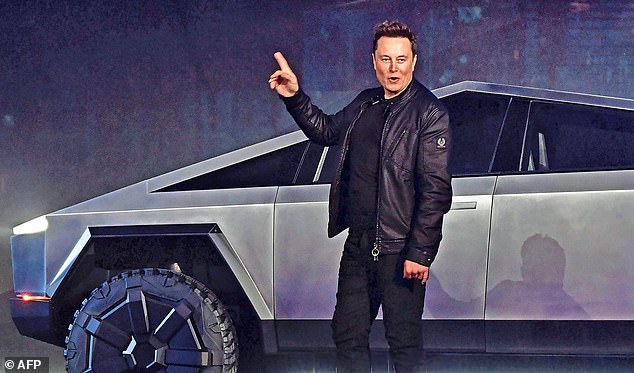 Donation: Elon Musk (pictured) has given over 5m Tesla shares – worth some £4.2bn – to an undisclosed charity

The billionaire said he would pay over £8billion in tax as a result of exercising his stock options. However, shares donated are not subject to capital gains tax.

Some analysts predict Musk may have contributed the sum to a ‘donor-advised fund’ rather than directly to charities.

The donation will make Musk the second-biggest donor for 2021 behind Microsoft founder Bill Gates and his ex-wife Melinda French Gates.

But he is behind several super-rich counterparts. According to Forbes, he and Amazon’s Jeff Bezos have given away under 1 per cent of their wealth.

harrry
Previous articleNS&I hikes Green bond to 1.3% – but it won’t protect from inflation
Next articleOn the Quest to Becoming one of the Hottest Fashion Brands