Hundreds of staff at the City watchdog will have their pay frozen because they are not performing well enough.

Under plans slammed by trade unions, the Mail understands around 15 per cent of the Financial Conduct Authority’s 4,000 staff will not be eligible for a wage hike. 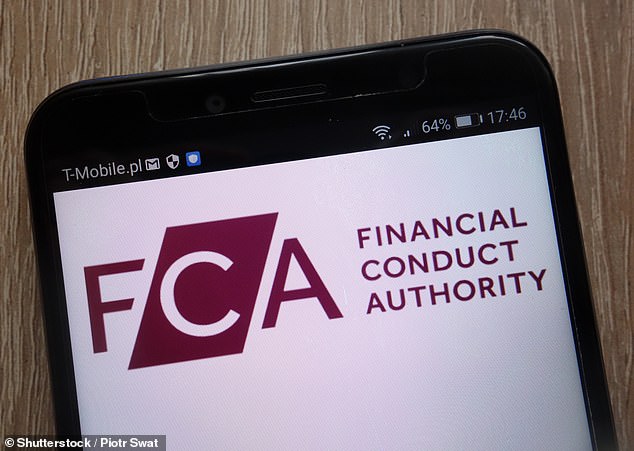 Pay freeze: We  understand around 15 per cent of the Financial Conduct Authority’s 4,000 staff will not be eligible for a wage hike

Until now, the watchdog handed out ‘bonuses’ to staff every year, worth around 10-to-12 per cent of their salary. These payments were purportedly to reward strong performance, but around 70-to-90 per cent of the FCA’s staff were getting them every year, at a time when many considered the regulator to be failing at its job.

The rewards were so common that most staff looked at them as part of their salary. Now, Rathi is axing the bonuses. Staff will instead be funnelled into one of five categories every year, ranging from ‘underperforming’ to ‘significantly outperforming’, which will dictate their pay rise for the year.

On average, under the new system, staff are due to get a 5 per cent hike this year and 4 per cent next year. Those top-performing staff will get bigger rises, and its 800 lowest paid workers will on average get a £3,800 raise.

But the plans have angered union Unite, which claims the changes will create ‘a bargain basement regulator’.

The union said 87 per cent of its members at the FCA have voted to strike, but it has refused to reveal how many that actually entails.

It also claimed workforce morale was ‘dire’ and employees had been leaving in ‘droves’ – but it is understood that staff attrition is little-changed from usual levels.