A new Big Bang for the City? That is the way the ideas outlined last week by John Glen MP, Economic Secretary to the Treasury, for a new more competitive and agile regulatory framework have been greeted.

For anyone familiar with the renaissance of London following the reforms of financial regulation in 1986, it is a seductive precedent. Now that the UK is free from EU regulation – the head of a huge British enterprise once described this to me as ‘the ball and chain of Europe’ – we are free to get rid of restrictive practices, as we did then, and allow the financial services industry to go outright for the global market.

Seductive, but misleading. What happened then was that we replaced its home-grown regulations with the international ones developed by the US. 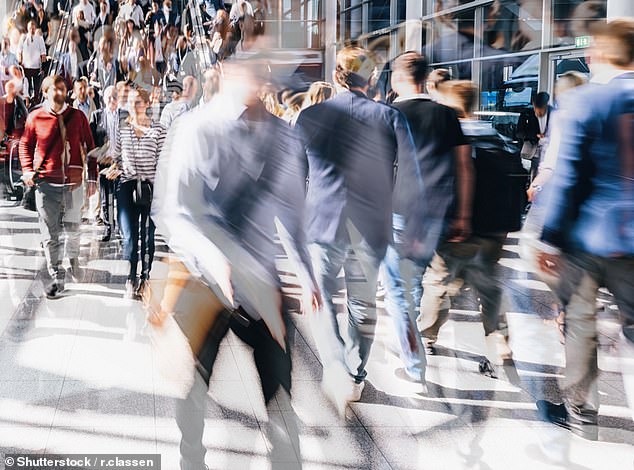 Fast forward: The challenge is to look at all the reasons why business might go elsewhere

The UK system, including the split between jobbers and brokers on the stock exchange, and between investment banking (merchant banking as we called it then) and commercial banking, had become impossible to sustain.

It was hard, for example, to justify fixed commissions for trading stocks and shares, but our jobbers and brokers were too small to survive without that price cartel.

So we went global, which led to a huge boom in London’s overall financial business, but at the cost of losing British ownership of most of the brokers, jobbers, and merchant banks.

It’s different now. What’s in prospect is tweaking the present regulations, some of which have been brought in as part of our membership of the EU, and some of which are home-grown, so that we can do two things.

One is to increase our share of global financial business. The other is to make it easier to get more of the pile of cash waiting to find a home into productive investment in Britain.

Both are admirable. One of the things I have found frustrating is the focus of much of the commentary on the amount of business lost as a result of leaving the EU.

There was always going to be some shift because Europe was going to try to use its regulatory powers to make companies move. So there have been the 7,000 jobs that are reported to have gone to European centres.

Fussing about the odd 7,000 jobs going is absurd. What matters is whether new business, and the employment that goes with it, is coming to London.

Are we getting our share of new listings? Does it matter if Arm, the chip designer for mobile phones, gets its primary quote in New York rather than London? Is Deloitte right with its Global City report that London is number one city in the world for fintech companies, with more than 2,100 of them?

My answers to those questions, by the way, are: we are doing better, but still a fair way behind New York; I am afraid it does a bit; and yes, absolutely.

You see the point. Business is fluid. What matters is how much new stuff you can generate, not how much old stuff you can cling on to. So the challenge is to look at all the reasons why business might go elsewhere, or the ways silly bureaucratic requirements add to admin costs.

Mr Glen talked of a ‘new agility’ in regulation. Well, yes. But tell that to someone I know who had to supply both their driving licence and the 30-digit code on the bottom of their passport to show they were suitable to be a trustee of a charity, apparently to comply with money laundering legislation.

Actually, I suspect that issues such as the ease of getting visas for foreign staff are just as important for the UK’s international business as financial regulation.

A final point. Finance is a service industry. It collects savings and channels them into investments. Some parts work reasonably well. The home loans business is an example of that, and the UK is the largest residential mortgage market in Europe.

The international financial business, taken as a whole, works well, for if it didn’t, London would not rank alongside New York as one of the two financial capitals of the world.