Has Army Of The Dead Left The Door Open For Another Character’s Return?

Army of the Dead might have left the door open for a seemingly dead character to return. Zack Snyder’s Netflix zombie movie Army of the Dead introduces a mercenary crew on a mission to steal $100 million from a vault in Las Vegas after the city has become a zombie-filled wasteland. Army of the Dead also acts as the first chapter of a planned universe by Snyder, with the prequel Army of Thieves, the upcoming animated series Army of the Dead: Lost Vegas, and the forthcoming sequel Planet of the Dead building the zombie franchise.

By the end of Army of the Dead, all but a few of the main characters have been killed, but the way in which Snyder has positioned the franchise to involve time loops and aliens prevents resurrections from being a bridge too far for any of them. One character in particular that could be the case for is Lilly (Nora Arnezeder), the team’s guide on their mission into Las Vegas who also fills them in about the deadlier army of Alpha zombies that rule over the city. Though Lily’s last scene opposite the Alpha king Zeus (Richard Cetrone) seems to indicate her death is certain, Army of the Dead actually leaves things quite open for Lily to return in Planet of the Dead.

RELATED: Next Army Of The Dead Prequel Will Totally Change Snyder’s Zombie Universe

Other Army Of The Dead Characters Are Returning (Despite Apparently Dying) 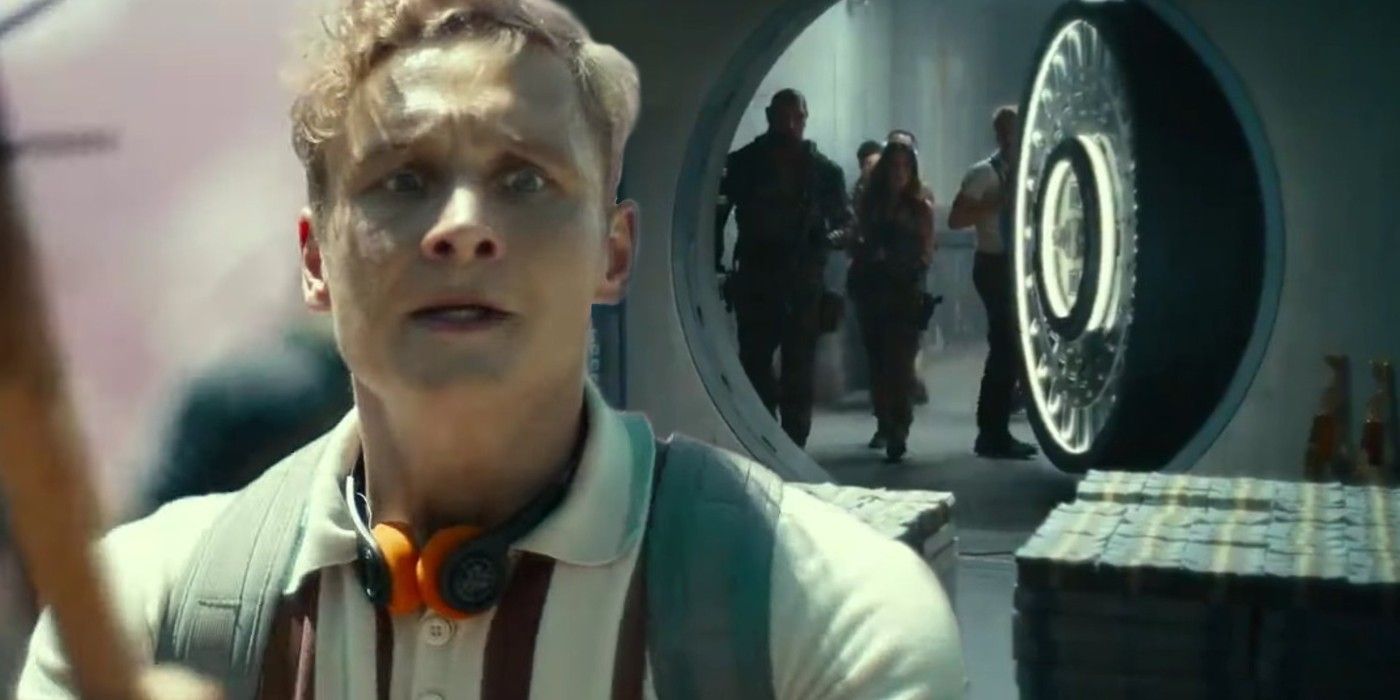 Zack Snyder is no stranger to making cryptic teases, a practice he has maintained with the Army of the Dead franchise as it relates to both its time loop elements and the fates of different characters. In the case of Matthias Schweighöfer’s Dieter Ludwig, his last scene in Army of the Dead seemed to indicate he was about to be killed by Zeus. Despite this, Snyder has overtly stated Dieter will return, even hinting at the time loop itself having some connection to Dieter’s return. With Snyder’s comments on Dieter’s return and the potential circumstances of it, this also suggests the door remains open to other characters like Lilly.

Additionally, the final scene of Army of the Dead reveals Vanderohe (Omari Hardwick) has been bitten by Zeus, setting him up as the possible new Alpha king. That Vanderohe is still alive after climbing out of the ruins of Las Vegas also means that Lilly’s own survival is not precluded. As for the specifics of Lilly’s own potential return, as with Dieter, there are a number of different scenarios.

How Lilly’s Return In Planet Of The Dead Could Work

With Lilly last seen with the vengeful Alpha king just inches away from biting her neck, it seems all but assured that Zeus turned Lilly into an Alpha zombie after she dropped the Queen’s decapitated head onto the street below. The main concern for Lilly at that point would be to get out of the direct blast zone of the incoming nuclear strike, and Zeus himself might have facilitated this by taking Lilly off the roof and back into the basement of the casino, or some other off-screen safe haven. The process of a human being turned into an Alpha zombie is also a very ritualized one. Zeus might have modified the usual Alpha ritual by first biting Lilly, then leaving her with some of the other Alphas before pursuing the Las Vengeance survivors that were escaping by helicopter.

Lilly and Vanderohe’s geographic separation could also reveal something about their potential roles in Planet of the Dead. With the Alphas never leaving Las Vegas even though they could, the new breed of zombies are shown to be quite territorial under Zeus’s leadership. Meanwhile, with Lilly still in the ruins of Las Vegas and Vanderohe landing in Mexico City, each could become a new Zeus while also establishing two different Alpha tribes staking a claim in different parts of the world. Not only would this multiply the zombie problem exponentially in Planet of the Dead, but Lilly and Vanderohe as leaders of their own Alpha zombie sects would complicate it even more. Alphas just want to be left alone, and Lilly and Vanderohe’s Alpha tribes could possibly find enemies in each other along with the humans trying to wipe them out. Like any zombie movie, Army of the Dead has a natural mechanism for dead characters to return as the undead. Lilly’s possible return as the leader of more intelligent Alpha zombies (Lilly also not a truly villainous zombie, like Zeus) shows how much the Army of the Dead universe can potentially expand in Planet of the Dead, especially if Vanderohe leads his own sect of Alphas who do not see eye-to-eye with Lilly’s.

NEXT: Army Of The Dead Theory: The Aliens Aren’t Villains

Denis Avahttps://bizgrows.com/
Denis Ava is mainly a business blogger who writes for Biz Grows. Rather than business blogs he loves to write and explore his talents in other niches such as fashion, technology, travelling,finance,etc.
Previous article
Last-Minute Luxe Valentine’s Day Gifts, Curated by the Internet’s Finest
Next article
Belkin Wemo Video Doorbell review: the best Apple HomeKit doorbell camera to get

HOW TO FIND THE NEAREST WIG SHOP