Virgin Wines has said it faces ‘significant increases’ in the cost of packaging, labour, energy and shipping.

Shares in the online wine retailer slipped after it reported pre-tax profits declined to £3.2million for the six months to December 31, compared with a £3.4million profit a year earlier.

It was hit by increased investment to secure new customers and soaring costs. 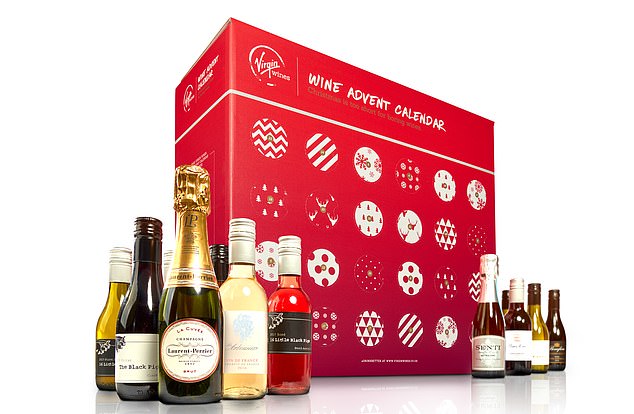 Rising costs: Shares in Virgin Wines slipped after it reported that pre-tax profits declined to £3.2m for the six months to December 31, compared with a £3.4m profit a year earlier

Virgin Wines added that higher courier and glass costs were also placing pressures on the company – but it stressed it was mitigating these increases through efficiencies in its operations and beneficial currency rates.

Jay Wright, chief executive, said the second half of the financial year had ‘started well’ despite an uncertain consumer backdrop.

It came after the firm said revenues of £40.6million for the half-year to December 31 were in line with the same period a year earlier.

This was 55 per cent higher than the same period before the pandemic struck.