H&M sales soar as fashion giant bounces back from pandemic

Fashion giant H&M says sales have accelerated as it rebounds from the impact of the pandemic.

It told shareholders that net sales increased by 23 per cent to £3.9billion over the three months to the end of February.

But the Swedish retailer’s shares fell 3 per cent as investors and analysts worry about the war in Ukraine. 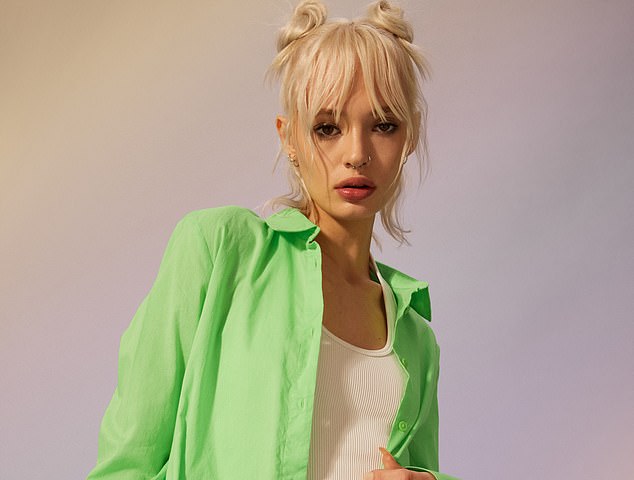 On trend: Fashion giant H&M told shareholders that net sales increased by 23% to £3.9bn over the three months to the end of February

H&M has suspended all its sales in Russia although it did not clarify the impact of this in its latest update.

James Grzinic, equity analyst at Jefferies, expects revenues in Ukraine and Russia to drop by two thirds for the current financial year.

He expects a ‘gradual recovery thereafter’. ‘Russia’s invasion has resulted in increased uncertainty for short-term and mid-term prospects for the industry and for H&M,’ he added.

‘The persistence of accelerating levels of inflation will be a critical swing factor in the weeks ahead.’

RBC analyst Richard Chamberlain said that he expects profit estimates for the retailer to drop by 10 per cent for this year and next year, due to the Russia closures and potential impacts across central and eastern Europe.