How much money do solar panels save on energy bills?


As power bills surge, homeowners are starting to look to the sky for an answer to the crisis.

Solar panel installations soared 70 per cent last year as more than 60,000 homes had them fitted, according to industry figures.

Those with panels – which generate electricity using sunlight – can save money in two ways. 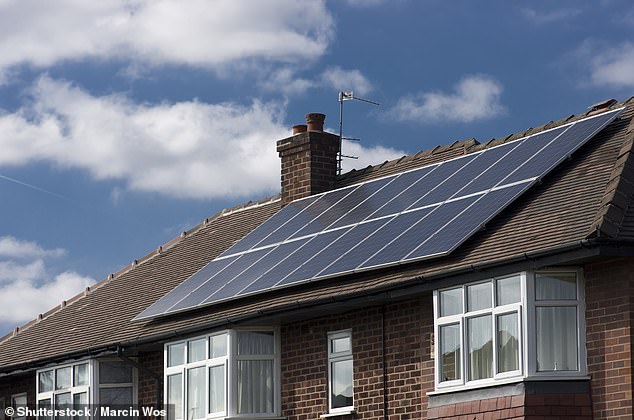 Seeing the light: Solar panel installations soared 70 per cent last year as more than 60,000 homes had them fitted, according to industry figures

The panels power homes using energy generated by the sun, which saves the average homeowner £330 on electricity bills every year.

But the panels also allow households to sell excess energy back to the grid.

Solar panel owners are now generating around £106 million of energy to power the National Grid every year, according to Microgeneration Certification Scheme, the national standards body.

But despite the price of electricity soaring, some suppliers are paying as little as 1.5p per kilowatt hour (kWh) for energy sold to the grid — way below the market rate of 21p. So, are solar panels really worth the money?

How do panels work?

Panels are typically installed on a roof with good exposure to the sun.

They generate electricity from the sunlight, and anything you do not use to power your home can be sold back to the grid.

All suppliers with at least 150,000 domestic electricity customers must offer panel owners money for their energy and they set their own rates.

Until 2019, homeowners were offered cash payments for the energy they produced and also supplied to the grid via the feed-in tariff scheme. 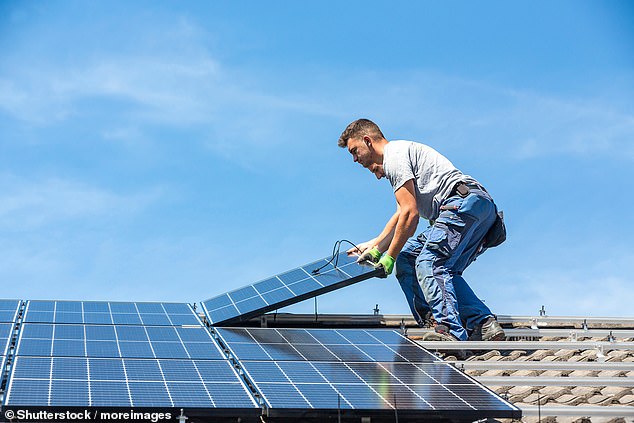 Rates are set by the regulator and are usually paid every three months for up to 20 years.

The rate paid to homeowners for their own generated electricity was initially around 53p/kWh in 2010, but later fell to less than 4p.

The feed-in tariff scheme was later abandoned and replaced by the Smart Export Guarantee (SEG). But new solar panel owners no longer get paid for generating their own power.

Energy firms are offering homeowners who sell back electricity a fifth of what they are charging to supply it.

After energy prices soared last year, most providers now charge households around 21p/kWh for energy. And from next month, when the new energy price cap is introduced, this will increase by a third to 28p/kWh.

Yet most firms pay less than 5p/kWh to households who generate their own electricity. Scott Byrom, from comparison site the Energy Shop, says: ‘Sadly, as with most forms of renewable energy, there simply isn’t the clear economic justification for consumers to invest and reap the financial, as well as environmental, benefits.’

Octopus Energy Fixed Export Tariff was increased to 7.5p/kWh last month. This top rate is only offered to customers who already use the supplier for energy.

Its Agile Outgoing deal changes every half hour in line with wholesale prices. The SEG rate is 4.1p.

The Tesla Energy Plan, also managed by Octopus, pays between 10p and 12p per unit depending on location.

How much could I save?

The average upfront cost of solar panels is around £4,800. They can last between 20 and 30 years before they need to be replaced. 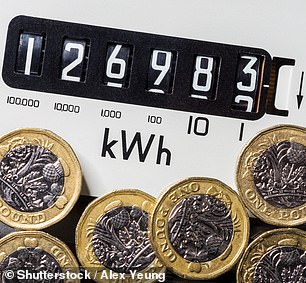 You could save between £200 and £450 on your bill, while making another £450 selling electricity back to the grid

Trade body Solar Energy UK claims a typical house could reduce its bills by £330 a year with panels and cover the cost of installation within nine years.

Figures from comparison site Energyhelpline.com suggest you can save between £200 and £450 on your bill, while also making another £450 selling electricity back to the grid.

However it will depend on where you live, how many hours of daylight you get, and how much electricity you use at home during the day. In some areas with low levels of sunlight, it could take up to 17 years to recoup the costs.

To get the most out of the panels you may have to change your lifestyle and use your electric appliances, such as your dishwasher and washing machine, during the day.

The savings are likely to be made from using the electricity you generate compared to the rising cost of standard bills, rather than selling the excess back to your supplier.

How do I cash in?

Most SEG tariffs require customers to have a smart meter or one that tracks how much solar electricity you export.

You will need panels with a capacity of five megawatts or less that are certified by the Microgeneration Certification Scheme. Don’t forget there’ll be standing charge costs no matter how much electricity you use.