HSBC in £3bn US trial over Allen Stanford Ponzi scandal

By Adam Luck For The Daily Mail


HSBC is facing a £3billion trial in the US over its involvement in the Allen Stanford Ponzi scandal.

US judge David Godbey declared there was enough evidence for a reasonable jury to conclude that HSBC and four other banks offered ‘substantial assistance’ to the fraudulent Stanford International Bank. 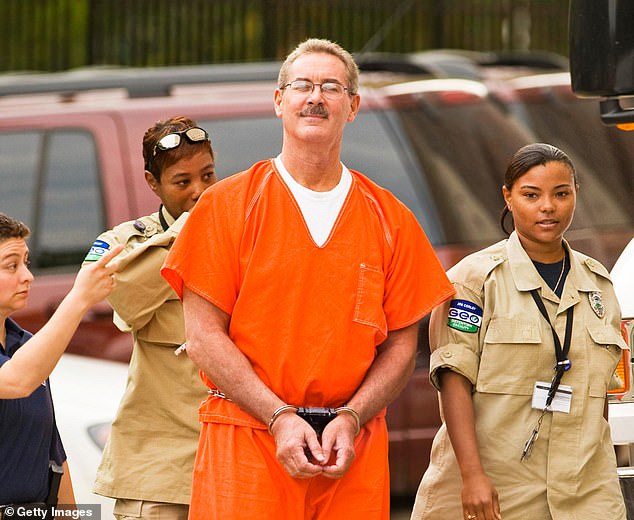 Imprisoned: Allen Stanford was jailed in 2012 and is serving a 110-year sentence

HSBC alone will face a £2.2billion damages claim, according to US attorney Kevin Sadler, representing investors, with the total claims in excess of £3billion.

Sadler accused the bank of ‘turning a blind eye’ to the fraud. The trial, expected later this year, will bring fresh focus on HSBC’s roll call of scandals, including fines for laundering Mexican drug cartel money and tax evasion.

Billionaire Stanford ruined thousands of investors in a scam which collapsed in 2009, ensnaring global banks.

The 71-year-old Texan, who was jailed in 2012 and is serving a 110-year sentence, sold fraudulent investments through his Stanford International Bank (SIBL). He had poured investors’ money into speculative ventures, and used it to fund a lavish lifestyle.

A US court appointed receiver has recouped £1billion for investors, and been locked in a legal battle with five banks.

The lenders are accused of providing ‘banking services that supported and furthered Stanford’s scheme’.

Last month Judge Godbey issued an order that rejected the banks’ attempt to get the claims dismissed through a summary judgement.

The judge said evidence suggested HSBC had investigated the money flows and that its probe would have shown the cash was not going into ‘bona fide accounts’.

Kevin Sadler, of Baker Botts, which works with the receivership, said: ‘HSBC has nothing to offer but a head-in-the-sand defence that it didn’t know what Stanford was doing