Investec lifts profit forecast as it lures in more customers

Bank and wealth manager Investec has lifted its profit forecast after fewer loans than expected turned sour and revenues soared.

The Anglo-South African group known for its zebra logo said the rebound in revenues seen in its first half has continued in the second-half, thanks to an increase in lending and more customer activity.

The group, which runs the 10th largest bank in the UK, now expects adjusted operating profit to come in between £642million and £683million for the year to the end of March. 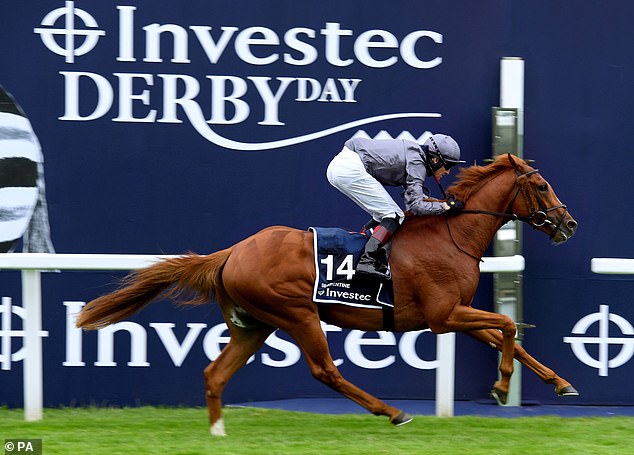 Riding high: Investec is set to see a big jump in profit this year after a pandemic slowdown

That marks a significant increase on the previous year, when the pandemic hit the lender and profits came in at £377.6million.

Low interest rates and bigger lending books boosted net interest income – the difference between what a bank earns from the interest on loans and mortgages and its own interest expenses.

It also saw ‘limited’ customer defaults on loans, which means that impairment charges were ‘significantly lower’ than it previously expected.

Its overall loan book grew by 9 per cent to £28.8billion, driven by a rise in corporate lending and residential mortgages both in the UK and South Africa.

Loans to UK customers rose 16 per cent to £14.3million, while UK deposits increased 12 per cent to more than £18million compared to last year.

Its wealth management business saw funds under management grow 6.6 per cent to £61.9billion thanks to net inflows of £2billion and ‘positive market conditions’.

However, the group said current market volatility may have an impact on its investment division.

And while it has no ‘material’ exposure to Russia or Ukraine, it warned that its outlook may be impacted by the economic uncertainty stemming from the conflict.

Investec shares fell 2 per cent to 450.40p in morning trading on Friday.

Investec also said it would retain 10 per cent of its stake in Ninety One, the asset management arm it spun off in 2020.