Investors have raised concerns the board of Ted Baker has been left weakened by the tragic death of chairman John Barton as it prepares to fend off a private equity bid.

The quirky fashion brand is braced for an offer from New York-based Sycamore Partners. Chairmen are typically charged with scrutinising the merits of a takeover offer.

But the board’s lack of experience may leave it less able to handle a predatory approach, investors said. 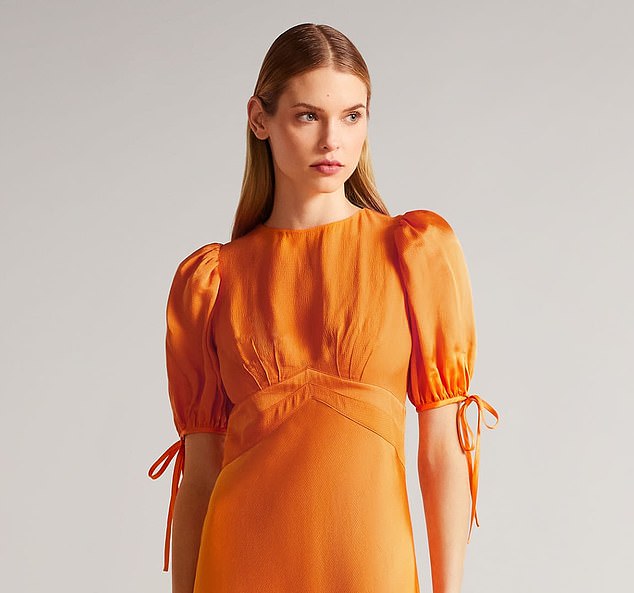 Dressed to impress: The quirky fashion brand is braced for an offer from New York-based Sycamore Partners

One investor said: ‘The board looks very inexperienced. They have decent retail skills but this involves dealing with a delicate bid scenario.’

Ted Baker’s largest shareholders are Toscafund led by Martin Hughes, known as the ‘Rottweiler’ in the City, and founder Ray Kelvin. Kelvin built a successful brand before departing in the wake of a much publicised ‘hugging’ scandal.

harrry
Previous articleME & MY MONEY: Historian Bettany Hughes hates extravagance
Next articleHow to save water and stay liquid as bills are set to soar