Jaguar Land Rover has announced ambitious targets for greenhouse gas emission reductions across both its production process and model range.

The British car maker has committed to slashing emissions across its operations by 46 per cent by 2030, and by 56 per cent across its value chains.

It has also set out to reduce greenhouse gas emissions from the vehicles it produces over their lifetime of customer use by 60 per cent before the end of the decade, which will be driven by its switch to battery powertrains, including Jaguar becoming an all-electric brand from 2025. 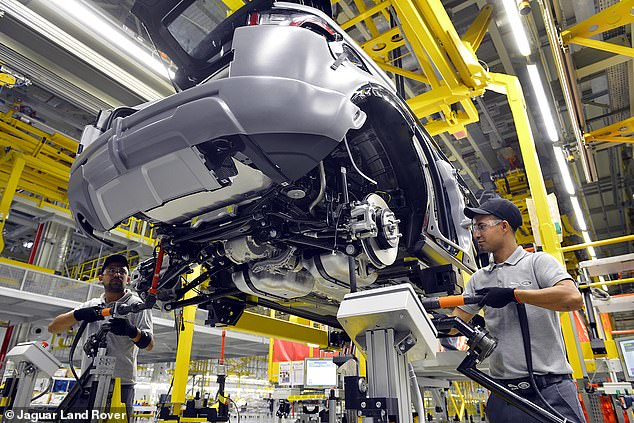 Jaguar Land Rover make greenhouse gas emission reductions: Car maker promises cuts across its operations by 46% by 2030, and by 56% across its value chains

Land Rover has also pledged to offer an electric version of every vehicle in its line-up by 2030, which will begin in 2024 when a battery-powered Range Rover becomes its debut zero-emission car.

The cuts are compared to JLR’s greenhouse gas emissions during 2019.

The new targets have received approval from the Science Based Targets initiative (SBTi) and meets the most ambitious goal – a 1.5°C emissions reduction – set out in the Paris Agreement.

The car maker, which is owned by Indian group Tata Motors, committed to the SBTi during the COP26 climate summit in Glasgow last November, for which it was an official vehicle partner providing electric Jaguar I-Pace SUVs to shuttle world leaders to and from the exhibition centre in the Scottish city.

The company has manufacturing sites in six different countries, including Austria, Brazil, China, India, Slovakia and Great Britain – as well as research and innovation sites in Hungary and the US.

Of all the vehicles it built at UK plants, which include Castle Bromwich and Solihill in the midlands and Halewood in the north west, four in five are for overseas markets.

Some 220,554 motors were produced at these UK factories by JLR last year, which is 50 per cent of its global 2021 output and also makes it the biggest manufacturer in Britain accounting for a quarter (26 per cent) of all cars built here. 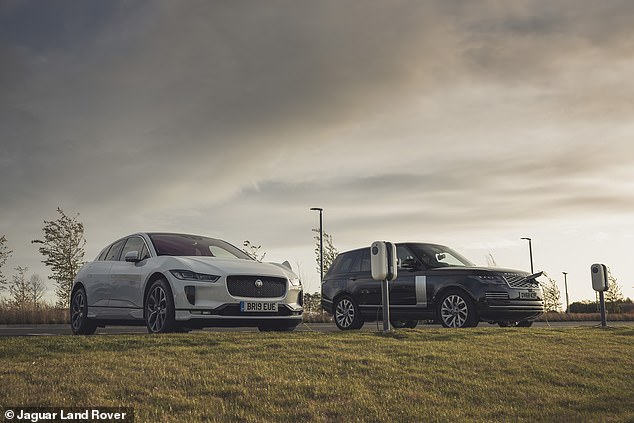 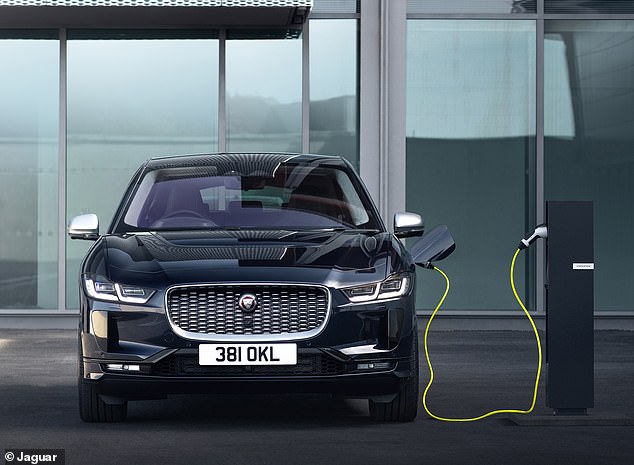 JLR says its greenhouse gas emission targets will be a stepping-stone to achieving its total net zero emissions pledge for 2039, as part of its Reimagine strategy.

To achieve this, the company will decarbonise across design and materials, manufacturing operations, supply chain, electrification, battery strategy, circular economy processes, and up to end-of-life treatment.

However, no intricate details for how it will achieve any of the above has been published.

The car maker has taken steps by creating a new role of ‘Sustainability Director’, appointing Rossella Cardone in the position.

‘As we move from climate ambition into action, we are now embedding sustainability into the Jaguar Land Rover DNA to minimise our carbon footprint across our value chain,’ she said.

‘Science-based targets tell us how much and how quickly we need to reduce our greenhouse gas emissions as well as keeping stakeholders informed about our progress.’ 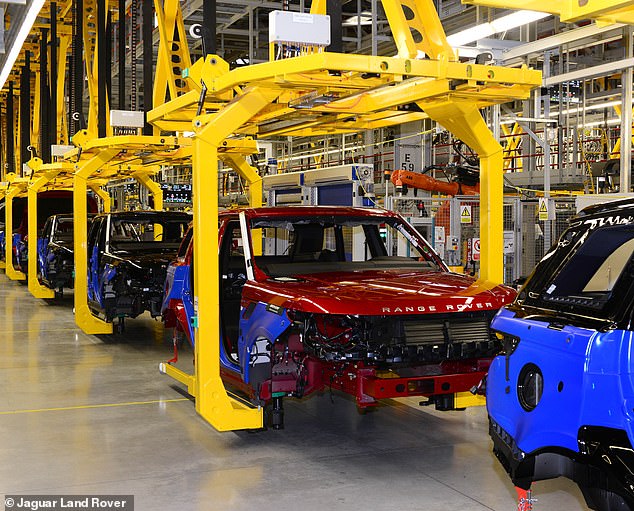 Land Rover will have an electric variant of every model it sells from 2030, starting with a zero-emission Range Rover launching in 2024. Pictured: JLR manufacturing site in Solihull