JEFF PRESTRIDGE: Would we notice if FCA goes on strike?


I was somewhat amused to learn that staff at the august Financial Conduct Authority are threatening to go on strike as a result of cost cuts and plans to abolish staff bonuses.

A ballot on whether to strike is being organised by Unite, the country’s largest trade union. Unite likes a strike or six as those who live in Coventry know all too well. Rubbish is currently piling up on some of the city’s streets as refuse collection drivers, represented by Unite, escalate their dispute with the council over pay.

With regards to the FCA, Unite claims planned cuts – overseen by newish chief executive Nikhil Rathi – will result in a ‘bargain basement’ regulator unable to achieve the high standards of public service it has delivered in the past. 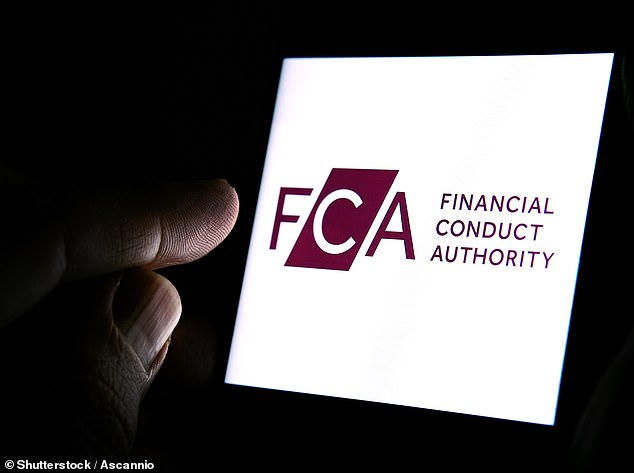 Out of touch? Unite claims planned cuts will result in a ‘bargain basement’ regulator unable to achieve the high standards of public service it has delivered in the past.

Pull the other one brothers and sisters – have you any idea what the FCA has been up to (or more pertinently not got up to) in recent years?

For a start, a regulator primarily funded by the financial firms it regulates – and indirectly by the public as buyers of the products these firms sell like billy-o – should not be paying staff bonuses. Full stop, end of matter.

For the record, brothers, it’s not a plc where profits are the name of the game and staff can be incentivised to deliver them through performance related bonuses.

It’s an independent public body whose mandate is to protect consumers from financial scoundrels and financial wrongdoing – without breaking the bank of those which fund it. Value for money is the name of the game, not bonuses.

But more importantly, reform is exactly what the FCA is desperately in need of. Its failure to sniff out – and act decisively on – financial scandals such as mini-bond provider London Capital & Finance, Connaught Income Fund and Woodford Equity Income indicates a regulator that has lost its way. And while it’s still early days, its intervention in the car and home insurance markets – as we report above – looks as if it is going to be a monumental disaster. Insurers are running rings round it.

Being mischievous, you could argue the FCA has been on strike for years. The ballot closes tomorrow at five. Strike or no strike, we won’t notice the difference.

6 Facts About Pizza Takeaway That Will Blow Your Mind

How To Get Your House Ready For Summers

Romantic Ways To Surprise Your Wife With Flowers

6 Facts About Pizza Takeaway That Will Blow Your Mind