The Hut Group crashed again as its commercial director offloaded £8.5m worth of shares.

Steven Whitehead spooked investors by cashing in around half his stake.

THG shares are now worth about a quarter of their 500p IPO price and just over 15 per cent of their all-time high close to 800p. 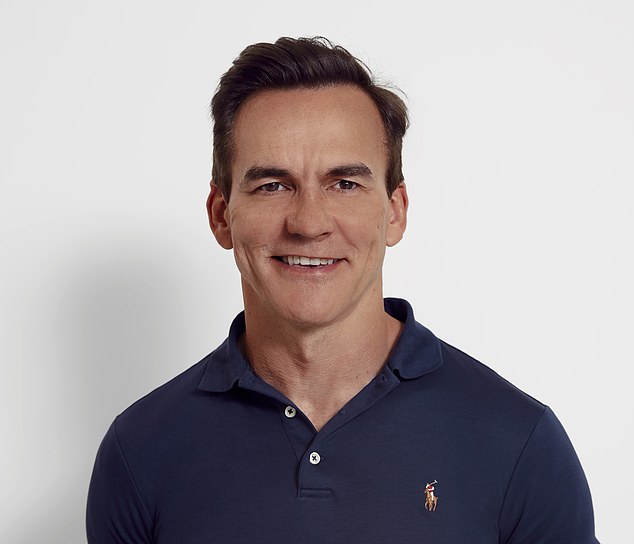 Directors often pick up shares in their companies when prices are low as a sign of confidence the stock will recover.

In November non-executive director Zillah Byng-Thorne and her husband bought £100,000 worth of THG shares, with the stamp of approval boosting them 4 per cent.

But yesterday Whitehead sparked fears he could have been cashing in before the stock, which has shedded 45 per cent so far this year, falls any further.

Norway’s Autostore claimed a win in the ongoing spat over the intellectual property behind the robots, which pick and pack grocery orders in warehouses.

AutoStore said a German court had put on hold a case brought by Ocado which stops Autostore robots being sold in Germany.

Ocado shares plunged as it injected more uncertainty into the feud, which has been running since 2020. It came after Ocado hailed a big win in December defeating a patent infringement suit from Autostore in the US.

But both Ocado and the Munich court said Autostore had misrepresented events and that the case was ongoing. The case continued to weigh on Ocado. Shares closed down 7.6 per cent, or 118p, at 1442p.

It came on a mixed day for global markets as central banks battle inflation. The FTSE 100’s recovery after a rocky start to the week ran out of steam and the index dropped 1.2 per cent, or 88.24p, to 7466.07. The FTSE250 also closed down 1 per cent, or 211.27p, at 21643.3 as growing potential for European sanctions against Russia pushed up fears of energy price increases.

The main benchmark in Frankfurt led the losses after figures showed a 0.7 per cent contraction in the German economy between October and December. It raised concerns Europe’s biggest economy could fall into a recession.

But in the US, the Nasdaq composite was pulled up by a 5.4 per cent jump in Apple shares following bumper results. After the market closed on Thursday it reported the biggest quarterly profit in corporate history of £26billion in the last three months of 2021. Sales hit a record £93billion and as shares spiked the £2 trillion company added around £100billion to its value.

It came at the end of a turbulent week for markets which saw tech stocks hammered after the US Federal Reserve warned of rising interest rates ahead.

In London Cineworld was dragged deeper into its legal battle with smaller Canadian rival Cineplex that began after it pulled out of a £1.5billion takeover in 2020.

Cineworld, the world’s second biggest cinema chain with 790 sites, has appealed a £718m fine handed to it by a Canadian court in December over it pulling out of the deal. But yesterday Cineplex launched its own appeal against that, arguing the Canadian court should consider alternative compensation if it decides its earlier fine was too high.

Cineworld shares have fallen almost a fifth since the court announced the fine. Shares dropped 4 per cent, or 1.59p, to 37.86p.