Experts have warned that the Government may be receiving an increasing number of inheritances intended for other people, as it no longer funds will searches for those without an easily identifiable next of kin.

In a move that went largely unnoticed, the Government cut funding for will searches carried out by the Treasury Solicitor’s Bona Vacantia division five years ago.

This means that the department will no longer search for the wills of people who don’t have an easily traceable next of kin, meaning their money and assets could end up going to the Crown.

People are therefore being urged to inform family or friends about their will, or to register it with an official body so it can be easily found. 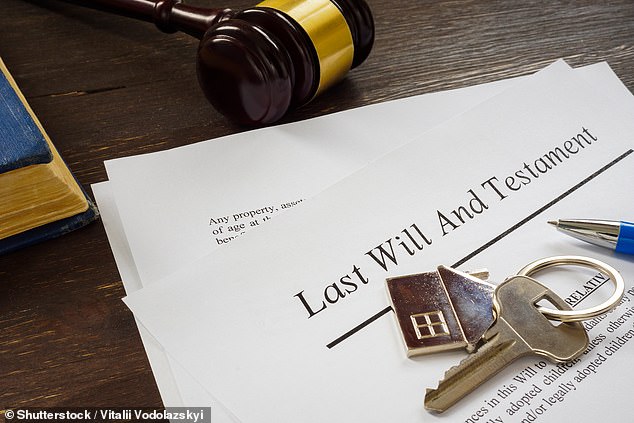 The probate research industry has expressed concerns about the funding cut, and warned that it leaves the door open to fraudsters who may come in and wrongly claim an inheritance.

Danny Curran, founder of the UK’s largest probate research firm Finders International and chair of the International Association of Professional Probate Researchers, says: ‘It was not publicly announced, however the BVD cut funding around five years ago.

‘Previously, this mechanism would be used to search for a will where there was no immediately identifiable or traceable next of kin, and the BVD would publish estate details on its website.

‘In the absence of a will or next of kin, the Crown, via the BVD, is set to inherit the estate, therefore it could be argued that it’s not always in the financial interest of the BVD to conduct will searches.’

Cost of will searches deemed ‘unsustainable’

When asked about the BVD’s funding cut, the Attorney General’s Office said that the BVD had trialled searching for wills in every case it was referred to, and advertising the estates on its unclaimed estates list.

It said the trial was ended because only five wills were found out of thousands of searches undertaken.

Given that the searches cost approximately £75 a case, it was not considered cost effective to continue the practice. 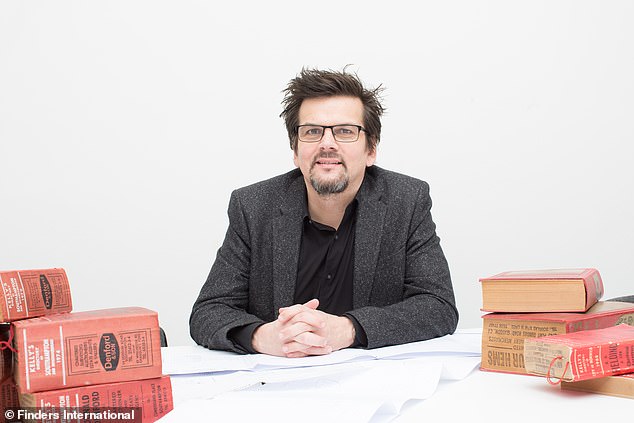 Danny Curran, founder of the UK’s largest probate research firm Finders International, says it’s not always in the financial interests of the BVD to conduct will searches

However, the Attorney General’s office pointed out to This is Money that searches are still conducted if there was a good reason to believe that the deceased had left a will.

The department said it also ensured that a Section 27 notice was placed in the London Gazette, a Government publication, for every estate it administers.

This is an official record intended to inform any potential creditors that a person has died, and that their estate would be distributed soon.

Counter to the Attorney General’s Office’s claims, Curran maintains that valid wills do exist for, on average, one in every five cases currently being advertised as intestate by the BVD.

Intestacy is the process whereby the assets are divided up between spouses and descendants when someone has not left a will.

Curran says that the abandonment of will searches may have led to people’s money and other assets ending up in the wrong hands – especially as the fact that there is an unclaimed estate is being publicly advertised.

‘BVD withdrawal from funding a will search could and probably has inevitably led to estates passing to the wrong individuals,’ he says.

‘In these days of anti-money laundering checks, multiple checks and counterchecks on security, identity, and commonplace fraud, there is a clear concern.’ 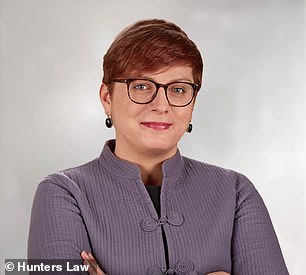 The problem is likely to continue, as there is no requirement in England and Wales to lodge a copy of a will with the courts or a Government agency.

Vanina Wittenburg, senior associate at Hunters Law, explains: ‘It is possible to lodge a copy of a Will with the National Wills Register or with HM Courts and Tribunals Service, but this is wholly voluntary.

‘This means that where a person dies without a next of kin, and it is not immediately evident whether they made a will, and there is no will stored with either the National Wills Register or HM Courts and Tribunals Service, then time would have to be spent investigating whether a will was ever made.’

‘This may need to be paid for out of pocket in the first instance but should be repaid from estate funds in due course as it is an expense of the estate.’

People urged to register their will for £20

Curran suggests that one solution would be for the BVD to revert to an inexpensive will search prior to advertising estates.

He says: ‘They might find many estates do indeed have valid wills and should not be advertised publicly.

‘Not only would this ensure the deceased’s wishes are met, but it would also lessen the complication for estate managers, solicitors, councils, heir hunters and intended beneficiaries.’

It’s not in the interests of probate researchers for wills to be found, as it means no fee is recoverable for services rendered in tracing next of kin

He also called for the Government to make people more aware of the services of the Central Probate Registry.

Curran adds: ‘All individuals, especially those without next of kin, should be made aware of the option to file their will with the Central Probate Registry via the HM Courts & Tribunal service, which would securely hold a will for just £20.

‘It’s not in the interests of probate researchers for wills to be found, as it means no fee is recoverable for services rendered in tracing next of kin.

‘However, it’s usually left up to responsible estate practitioners, who are paying for these will searches to be done to ensure an assumed intestacy is in fact a genuine intestacy.’

‘Let someone know about your will – and where it is’

Wittenburg, meanwhile, encourages people to let someone else know where they have stored their will.

She explains: ‘I also always make sure I send a copy of the will to the client to store with their papers, whilst the original is kept in our safe deeds store.

‘If you feel awkward about telling people you have made a will, it is worth noting that you do not need to tell anyone what the contents of your will are.

‘It is just important that someone, whether a family member or anyone you have appointed as an executor, is aware that you have one and knows where your important papers are kept.

‘If you do have solicitors, unless your family or executors already know about them, then it makes sense to keep some of their correspondence so that someone looking at your papers would find it and think of getting in touch with them.’

harrry
Previous articleBEN WILKINSON: Rishi must get a grip on the cost-of-living crisis
Next articleBest fund and trust investment ideas for a Junior Isa