More than a fifth of drivers exceed speed limits near schools, study finds 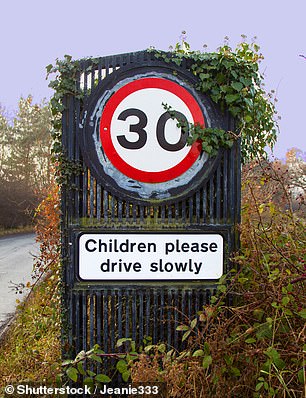 More than a fifth of drivers exceed speed limits near schools, an ‘extremely concerning’ roadside experiment in Berkshire has revealed this week

Motorists have been urged to slow down near schools after a roadside study carried out earlier this year revealed ‘extremely concerning’ speeding statistics.

Analysis of vehicle speeds outside a primary school in Berkshire found that more than a fifth (21 per cent) of drivers were caught travelling in excess of the 30mph speed limit.

The average speed for those over the limit was 34.1mph, which increasing a vehicle’s stopping distance by 11.4 metres.

The study was conducted over a fortnight on Bray Road near Oldfield Primary School in Maidenhead.

During the two-week experiment carried out by insurer Churchill, it clocked over 17,000 of the 83,000 vehicles driving past the school travelling at speeds over the 30mph limit.

Cars were, on average, 14 per cent over the legal limit, despite clear signage of both the 30mph speed limit and the proximity to the primary school.

This increase in speed can have a drastic impact on the distance a driver has to stop in an emergency to avoid hitting a child.

This is further exacerbated in wet conditions, with the average stopping distance rising by 31 per cent – to 78.2 metres – if a car is driving 4.1mph above the speed limit. 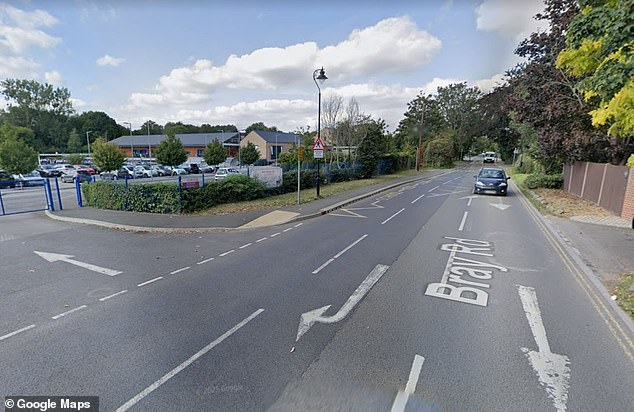 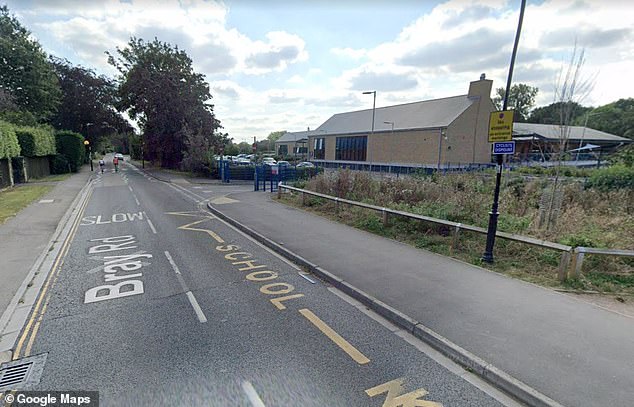 Cars were, on average, 14 per cent over the legal limit, despite clear signage of both the 30mph speed limit and the proximity to the primary school

Nicholas Mantel, Head of Churchill Motor Insurance, said: ‘The findings are extremely concerning given drivers are using roads where lots of young children will be crossing and it is often hard to see around parked cars.’

It added: ‘Driving over the speed limit, even by the slightest amount, can have a serious impact on braking distances.

‘Young children don’t always have the best road safety awareness and may run out from between parked cars, so if a car was travelling above the speed limit when this happened, it may not be able to stop in time, leading to a tragic accident.’

Drivers were most likely to speed during the morning drop-off times of 7:30 to 8:30am, when nearly a fifth (18%) vehicles were found to be breaking the law

The study also found a change in motorists’ speeding behaviours depending on the time and day.

Drivers were most likely to speed during the morning drop-off (7:30 to 8:30am), when nearly a fifth (18 per cent) vehicles were found to be breaking the law.

This fell to seven per cent during afternoon pick-up (3:15 to 4:15pm), though this may be a result of a 31 per cent increase in traffic volumes that prevented motorists from speeding.

While these are times when there is likely to be a high concentration of child pedestrians along the road, this is apparently not enough of a deterrent for motorists. An average of one in seven (14 per cent) vehicles was found speeding during these one-hour windows. 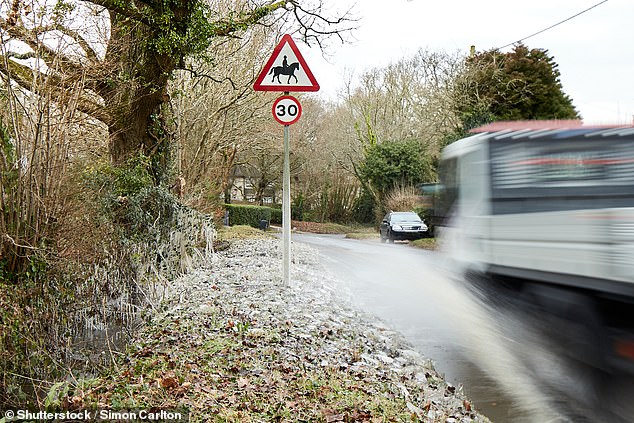 Churchill is warning drivers to slow down outside schools, especially considering that more than 10k primary school children were hit by vehicles between 2017 and 2020

The figures are particularly alarming as analysis of more than 600,000 road traffic accidents between 2017 and 2020 found 82,757 cases involved a pedestrian.

Children of primary school age, those between four and 11, accounted for one in eight (12 per cent) of these accidents, despite only accounting for 10 per cent of the population.

The analysis shows that young children are 22 per cent more likely to be involved in a road traffic accident than the rest of the population.

harrry
Previous articleBeyoncé Has Always Made a Statement on the Red Carpet
Next articleFord Sierra: The 1980s family favourite turns 40 and examples can be worth £100k