Households took on £5.9billion of mortgage debt, up from £4billion in December and the pre-pandemic average of £4.3billion, says the Bank of England.

Approvals for purchases jumped to 74,000, the highest since July, when buyers rushed in before the stamp duty cut ended. 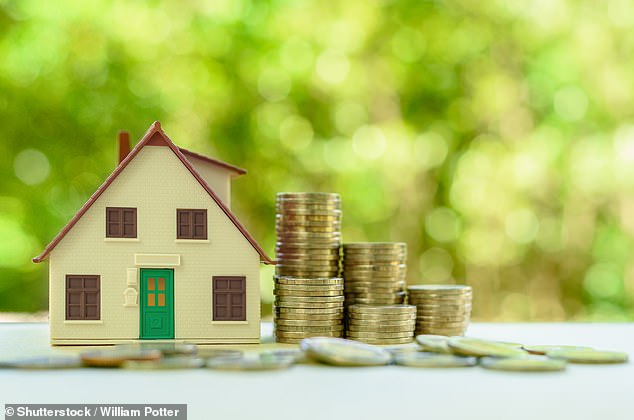 Rising rates: Households took on £5.9bn of mortgage debt, up from £4bn in December and the pre-pandemic average of £4.3bn, says the Bank of England

The Bank has lifted interest rates twice since December, to 0.5 per cent, in a bid to keep a lid on inflation. Another increase is expected this month.

Rises seek to encourage saving rather than spending, to stop prices going up even higher.

But households were already cutting back in January. They tucked away another £7.7billion more than they borrowed, hoarding what they can.

Before Covid, the average was £5.5billion per month.

Paul Heywood, of credit reporting agency Equifax UK, said: ‘Consumers are beginning to tighten their belts, paying down less debt, and a steadily increasing number are even falling behind on their loan repayments.’

harrry
Previous article
Why do I have to pay standing charges on my energy?
Next article
Glencore reviews stakes in Rosneft and EN+ amid mounting pressure