My energy bills are always £99 a week. Why can’t I change supplier?


I live in a three-bedroom house built in 1921. When we moved in, in 2009, our only source of heating was old and dated storage heaters that never worked and a wood burner which had been installed by a previous tenant.

In 2012 we upgraded to an air source heating system and an additional solar panel.

Currently it costs me the maximum amount you can top up on a smart meter (£99 per week) to heat our home. I spend thousands per year just on heating, cooking and washing.

I’ve tried for several years to come off of the prepayment meter, but British Gas won’t allow us. 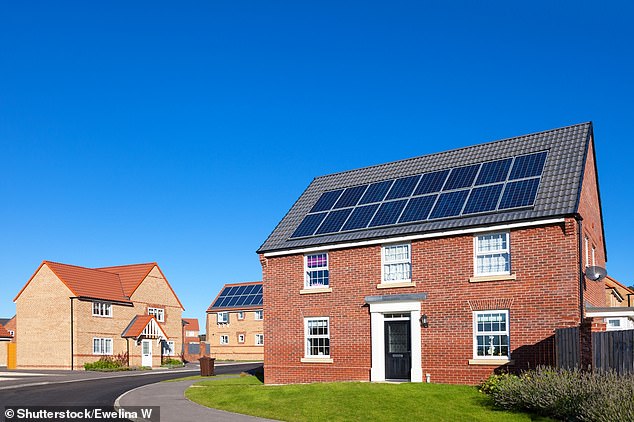 I tried swapping providers, but British Gas blocked the move and said we owed them money even though we had been exclusively on a key meter from the moment we moved in.

Why can’t we switch providers and why am I paying so much?

Grace Gausden, This is Money, replies: With energy prices at a record high, keeping costs as low as possible is a priority for many.

You have found yourself paying nearly £5,000 a year at times on your energy bills.

This is a huge amount of money, and despite trying to make changes to rectify the problem, you have been unable to.

Initially you changed how you heat your home to a more environmentally friendly – and usually kinder to the pocket – alternative, using air source heat pumps and a solar panel.

Whilst this is heating your home efficiently, it is also costing you £99 a week to stay warm.

This is the maximum you are allowed to top up on your prepayment meter, which you have had since moving in.

You say you try to keep usage at a minimum but even so, prices are sky high and you are struggling to keep up with the payments.

When you shopped around to find another supplier, you were told by other providers that your bills were certainly too high.

However, after trying to make a switch, you were told British Gas had blocked the move, saying you owed the firm money.

But you couldn’t see how that was possible as you had been on a prepayment meter since moving into the property.

This is Money contacted British Gas to find out why your bills were so high and why it had blocked your move to another supplier. 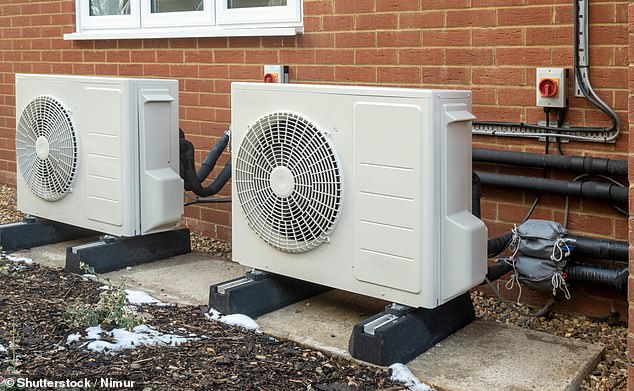 A British Gas spokesperson replies: We would like to apologise to the customer for the issues she has been experiencing with her account.

There is an issue with the communication between her meter and energy account so we will be attending her property to get this problem fixed.

In the meantime, we have taken meter readings manually and cleared the debt on her account.

Grace Gausden, This is Money, adds: British Gas confirmed that, due to a fault with the communications hub for the meter, your account was showing up as having a large debt and is therefore blocked from being switched to a credit meter or to another supplier.

It said the block put in place would have happened automatically due to the supposed debt on your account, but now that has been removed you are free to switch.

However, it said based on the readings it has for you, you are a high electricity user hence the extortionate bills.

It confirmed your electricity meter is working correctly, as the fault instead lies with the communication hub. This is the device which allows British Gas to communicate with the meter and you to top up online.

The supplier said it would arrange an appointment to get this replaced, which will allow you to once again top up without having to manually input the code on your meter.

It will also allow British Gas to change the way your meter works from prepayment mode to credit mode without the need for a separate appointment.

You are on a Safeguard Pay-As-You-Go Tariff, which is the standard tariff for customers who are registered on British Gas’ Priority Service Register.

The tariff rates for this are 20.240p per kilowatt hour with a daily standing charge of 29.460p per day. Prices are subject to the Energy Price Cap review.

Now you can switch, it may be worth comparing tariffs and prices online to see which providers are offering cheaper tariffs.

Although the options will be limited due to the current energy crisis, it will be worth seeing which providers offer the best deals.

It will also help to lower bills if you are able to cut down on your usage. To find out how, read our 20 top energy saving tips.