Nationwide finally ups the rates on SOME of its savings deals


Nationwide finally ups the rates on SOME of its savings deals, but its key easy-access and fixed rate offers won’t budge


Nationwide Building Society has announced it will be upping rates on a number of its savings deals.

Britain’s biggest mutual is increasing rates by at least 0.15 per cent on regular savings deals, children and loyalty accounts after the Bank of England’s December base rate rise to 0.25 per cent.

However, with only 18 of its savings accounts receiving rate rises, the vast majority of savers will see their rates remain the same. 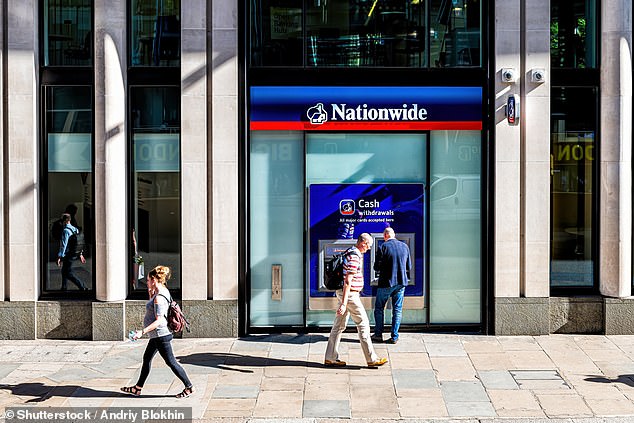 A large number of Nationwide savers will remain unimpacted by its latest announcement to raise rates.

Those with easy-access or limited access accounts, or hunting down a fixed-rate will see no benefit whatsoever.

All three announced that rates on a number of their easy-access deals would be heading upwards as of 1 February.

Nationwide’s easy-access savers, however, will be left feeling disappointed by the society’s reluctance to do the same.

Its best paying easy-access deal, the Flex instant saver, will remain at 0.35 per cent while its one year triple access saver – which allows for three withdrawals each year – remains at 0.45 per cent.

James Blower, head of digital at Moneyfacts, said: ‘It’s great to see Nationwide increasing rates on some of its savings accounts, particularly its flex regular saver and start to save accounts, which have gone up by more than the base rate increase.

‘However, existing members on variable rate savings accounts with the society will be disappointed that they have not benefitted from an increase too, particularly those in accounts like their instant access saver earning just 0.01 per cent.’ 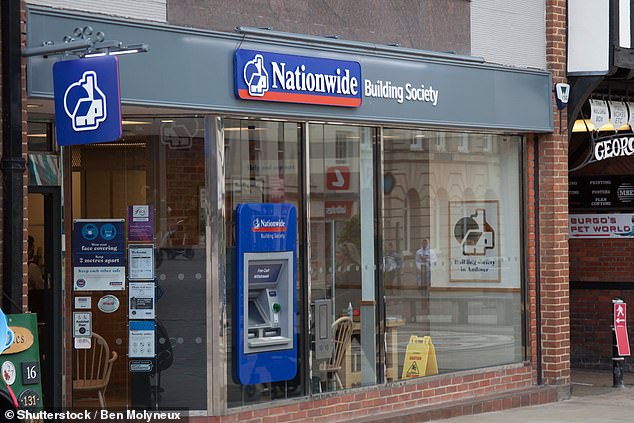 Nationwide said: ‘Passing on the Bank Rate to all our savings accounts would not be in the long-term interests to the Society and its members.’

Some of the notable rises include its regular savings account being boosted by 0.5 percentage points to 2.5 per cent.

This makes it one of the most lucrative regular savings deals on the market, which will benefit its current account customers looking to set aside savings each month – but it is capped at £200 per month.

Nationwide is also passing on an above base rate increase of 0.25 per cent to all children’s savings accounts.

These include the future saver and Junior Isa deals which will both pay 1.25 per cent  as of 1 February.

At the same time, the credit interest rate on Nationwide’s FlexOne youth current account, designed for 11 to 17 year old’s, will rise by 0.15 per cent to 0.25 per cent.

It is also increasing the rates on its loyalty saver deals – all of which will rise in line with the Bank Rate to 0.4 per cent.

Tom Riley, director of banking and savings at Nationwide, said: ‘We have focused on specific savings accounts as we balance the need to support savers while continuing to offer value to borrowers and investing in branches, telephony and online services for our 16million members.

‘We have made bigger increases on our children’s, regular savings and Help to Buy Isa accounts to continue our efforts in encouraging people to either start or restart a savings habit.

‘Passing on the bank rate to all our savings accounts would not be in the long-term interests to the society as a whole and all its members.’

Its Help to Buy Isa will receive a 0.25 percentage point boost to pay 1.25 per cent interest.