NatWest hit by collapse of its forex supplier


NatWest customers have been unable to buy foreign currency from their bank for almost six months, after travel money provider Ice went bust.

But since the firm shuttered, anyone trying to buy travel money from NatWest will have come away empty-handed. 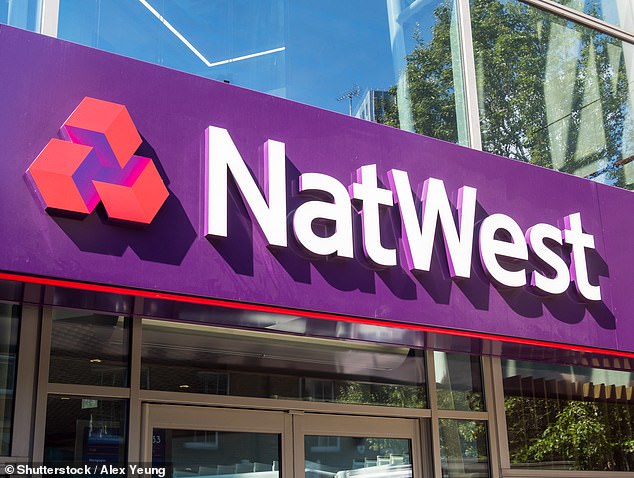 Supply chain issues: Since Ice closed, anyone trying to buy travel money from NatWest will have come away empty-handed

On the foreign exchange section of the bank’s website, an error message reads: ‘Our travel money service is currently unavailable.

‘As a result of supply chain issues, we’re currently unable to process travel money orders online or over the phone. We can buy back leftover currency in our branches.’

The chief executive of one travel money firm said it was a ‘bit shambolic’ that NatWest had been unable to offer the service for almost half a year.

NatWest declined to reveal how much it usually makes from selling foreign currencies to travellers.

With travel curbs easing after the pandemic, NatWest will be keen to capitalise on travellers’ need for foreign cash.

A spokesman said NatWest was hoping to offer the service again later this year.

Ice, founded as a single site in 1973, was owned by five members of the entrepreneurial Tejani family. When it went bust, starved of income by the lack of travel, administrators from Teneo were appointed.

They were unable to find a buyer, so certain parts were sold back to the Tejanis to help recoup cash for its creditors – including Barclays, one of its lenders, and the taxman. But it was decided to shut all of Ice’s UK branches.

The hole in its travel money offering is another blow for NatWest, which has struggled through a rocky few months.

Last week, the bank was found by a tribunal to have discriminated against a former employee on the basis of disability, when it made her redundant just two days after she had surgery for bowel cancer.

And last year, NatWest was fined £265m over money-laundering failures.

The lender will be hoping its prospects pick up this year, as the Bank of England hikes interest rates.

Last Friday, NatWest unveiled its full-year results for 2021 which showed profits bouncing back to £3bn from a loss of £753m in 2020.