Oligarch forced to step down from board of Holland & Barrett owner


Oligarch Mikhail Fridman has stepped down from the board of the company that owns Holland & Barrett after being put on a sanctions list by the European Union.

His private equity firm Letter One bought the vitamin and supplement seller from rival buyout group Carlyle for £1.8billion in 2017.

But he and business partner Petr Aven have resigned from the board of Letter One, which is chaired by banker Lord Mervyn Davies, an ex-UK Labour government minister. 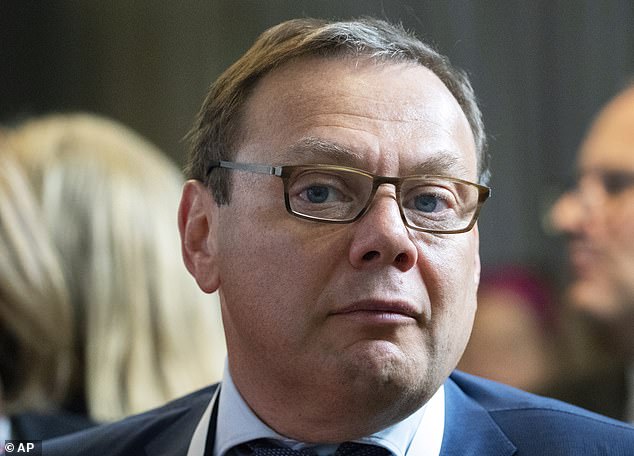 Billionaire Fridman and Aven set the firm up in 2013 following the £10billion sale of their stake in oil group TNK-BP to Rosneft.

The pair still owns almost 50 per cent of LetterOne. Holland & Barrett said: ‘We are not affected by any sanctions, nor do we expect to be.’

On Monday the EU added Fridman to its sanctions list following Russia’s invasion of Ukraine, describing him as ‘a top Russian financier and enabler of Putin’s inner circle’.

The EU has frozen his assets in member countries and banned him from travelling within the bloc.

Fridman said he was shocked by the allegations and would contest them. Holland & Barrett has 1,600 stores worldwide and more than 7,000 staff.

Founded in 1870, it has always prided itself on its ethics. 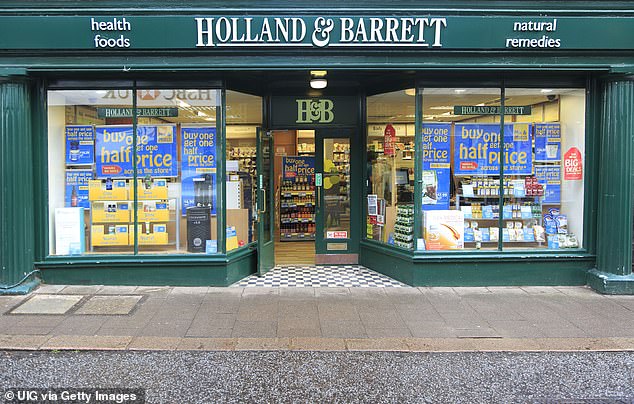 Shunned: Some shoppers said they would boycott Holland & Barrett after finding it out it was owned by Fridman’s firm

But some shoppers said they would boycott it after finding out it was owned by Fridman’s firm.

The billionaire calls Britain his home and bought a £65million London mansion in 2016.

He has refused to criticise Putin and Russia since the invasion began, but called for bloodshed to end at the weekend.