Redrow saw a 17 per cent in interim profits over the fast half of its financial year, but the British housebuilder has warned that the new residential property developer tax will hit future earnings.

The FTSE 250 company, which mainly builds standalone houses, said profit before tax for the 27 weeks to 2 January was £203 million.

It also raised its 2024 revenue outlook by £100-200million from the £2.2billion guidance provided in September last year. 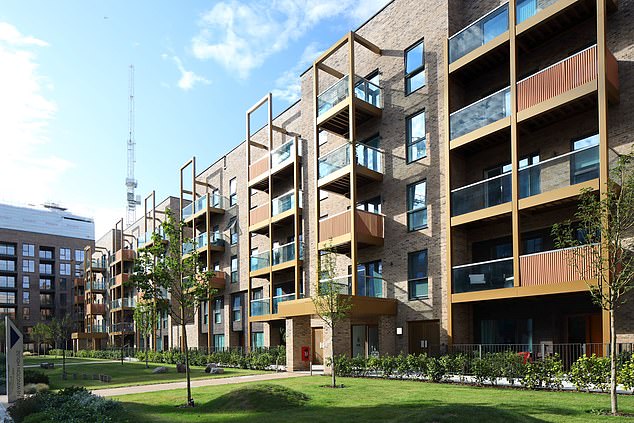 However, it highlighted  the 4 per cent Residential Property Developers Tax (RPDT), which comes into effect from April, as one of its ‘principal risks and uncertainties’ facing the business.

The new tax was announced by the previous Secretary of State for Housing, Communities and Local Government, Rt Hon Robert Jenrick MP, last February and forms part of the government’s ‘Building Safety Package’. It aims to bring an end to unsafe cladding, provide reassurance to homeowners and support confidence in the housing market.

Commenting on the interim results he said: ‘Redrow continued to perform strongly in the first half, delivering record revenue for the period, which demonstrates the ongoing success of our strategy.

‘Our premium quality product is more in demand and attractive to customers than ever before and is perfectly suited to accommodating the blending of family and work life that many of us are experiencing.’

He added that the company had made a positive start to the second half and is delivering against its strategy.

The firm has also appointed a leadership team for its new Southern division, which will open this summer and is currently acquiring its first sites.

In terms of customer satisfaction, the group revealed it scored 93.7 per cent in the latest National House Building Council eight-week quarterly survey, with each one of the divisions achieving a five star score.