Royal London ‘ready to move on’ following failed bid for LV, as it outlines plans to expand into new products to help Britain’s ageing population


Royal London claimed that it is ‘ready to move on’ following its failed bid for LV, as it outlined plans to expand into new products to help Britain’s ageing population.

The savings giant, which tried to rescue life insurer LV from the hands of private equity predator Bain Capital last year, said it would launch an improved pensions service and more equity release mortgages to help its members shore up their retirement. 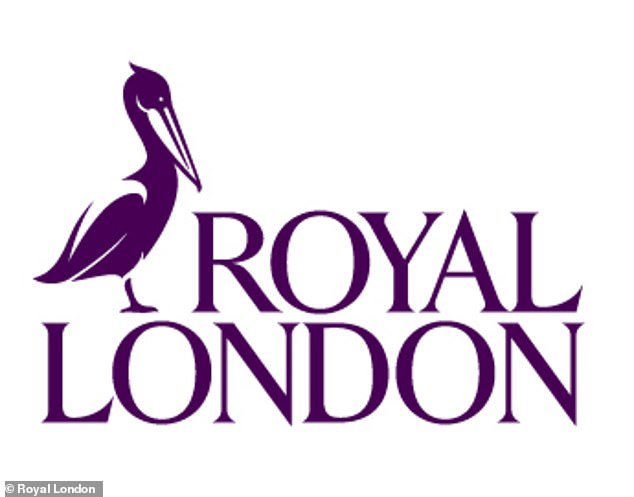 ‘Ready to move on’: Royal London said it would launch an improved pensions service and more equity release mortgages to help its members shore up their retirement

Unveiling the results, chief executive Barry O’Dwyer said the handout was only possible due to Royal London’s structure, as he launched a staunch defence of the mutual business model. Mutuals are owned by their members and run for their benefit, rather than for profit-hungry shareholders.

But their number has been dwindling as they have been snapped up by predators – a fate which LV narrowly avoided when its members voted down the Bain takeover last year.

O’Dwyer said: ‘We are proudly mutual and one of the most tangible ways we demonstrate this is through profit share.’

Royal London was founded in 1861 to help families protect themselves from the shame of a pauper’s funeral, and O’Dwyer added that although the business had developed, its ‘purpose as a mutual has never been more relevant’. This was one of the arguments which persuaded LV members to shun Bain, leading to Royal London swooping in with its own offer.

Royal London had previously been turned down by LV’s board in favour of Bain in 2020, despite having been in talks with the rival firm for several years. But LV eventually walked away yet again last month, saying that, despite its earlier claims to the contrary, it was better off as an independent business.

O’Dwyer said: ‘We offered to give them a mutual future but they’ve said they can do that themselves now. In a sense it’s good to see them move on and I wish them well. I want to see mutuals succeed.’

Even though his bid for LV flopped, O’Dwyer said he had plenty of ideas to boost growth at Royal London.

‘We know we are underprovided for as a nation in terms of pensions. People just aren’t saving enough,’ he said.

‘That’s a structurally growing market because there’s that deficit we have to fill.’

O’Dwyer said it would also be looking to broaden its array of equity release mortgages, which allow homeowners to free up cash locked in the value of their property, to help pay for social care in later life.

He said: ‘We have an ageing population, and we have a lot of housing wealth in the UK.

‘We need a means to tap into that.’