The pair had agreed a five-year deal, running from January 2021, to launch 5G services for Virgin Mobile’s three million customers. 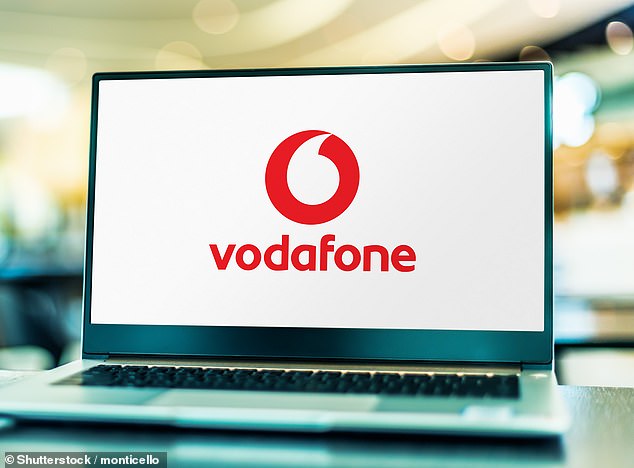 The agreement ended a 20-year relationship with BT-owned EE.

But in a shock letter to bondholders, Virgin said ‘notice has been given to cancel this agreement’.

Virgin completed a £31billion tie-up with O2 last year, prompting speculation that Vodafone would be replaced. The switch could begin as early as this year – well before the scheduled 2026 end date. Analysts at Enders said it could represent a ‘substantial’ hit to Vodafone’s profits.

Read is working to reshape the £37billion Vodafone group – under pressure from activist investor Cevian Capital.

The Mail on Sunday revealed last week that Vodafone had embarked on a secret overhaul codenamed Project Galaxy, designed to reorganise its global enterprise division.

The company has looked at buying rival mobile firm Three and last week regulator Ofcom opened the door to the tie-up by indicating that its concerns over mobile consolidation had eased.

Separately, Vodafone rejected a £9.2billion approach for its Italian business from France’s Iliad and Apax Partners.