SMALL CAP SHARE IDEAS: Round Hill Music Royalty getting its groove on

As the name suggests, this is a fund that buys up the back catalogues of musical artists to provide its shareholders with a steady, reliable income stream. 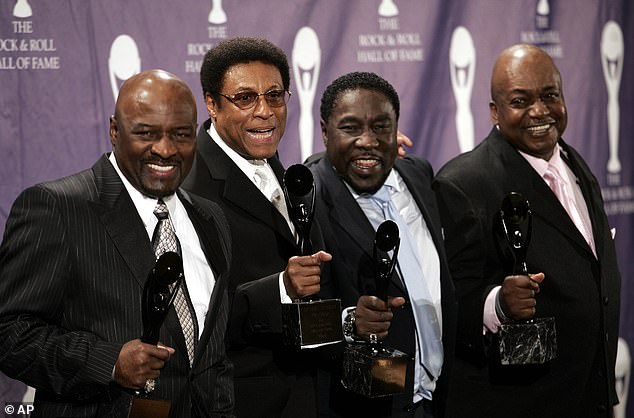 A chart rundown of the London-listed companies in this line of business would be a short one; definitely top of the pops is Hipgnosis Songs Fund, a £1.4billion company while bubbling under the charts is One Media iP Group, a £14.5million indie outfit.

Round Hill is stuck in the middle (with you), with a market capitalisation of around £250million.

Founded in 2010 and headquartered in New York, it floated on the stock market in mid-November 2020, with a stated investment objective of providing investors with an attractive level of regular and growing income and capital returns from investment in high quality, music intellectual property.

It would be fair to say that the fund’s focus is not on the faddish hot artists of the moment; it prefers to invest in artists that might not be at the peak of their success but who have established an enduring appeal.

Typically, these artists are from the classic rock (41 per cent of the portfolio), pop (24 per cent) or country (13 per cent) music genres.

While in recent years there have been some very high-profile instances of megastars, such as David Bowie, Paul Simon, Bob Dylan and Neil Young, cashing in on their back catalogues Round Hill does not have the firepower to operate at that level. 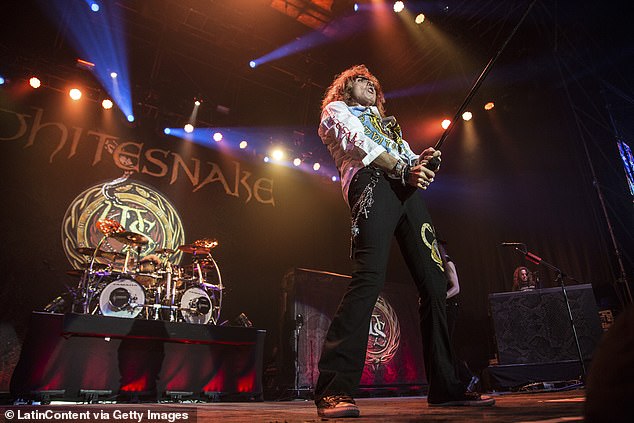 Round Hill has 50 catalogues containing more than 124,000 songs, including those of David Coverdale of Whitesnake and Deep Purple

That being said, if you are old enough to have worn flared trousers and have even a passing interest in music it is likely you’ll have heard the music of the artists in its portfolio.

It includes artists such as David Coverdale (of Whitesnake and Deep Purple fame), Nancy Wilson of Heart; Dougie Thomson, Bob Siebenberg and John Helliwell of Supertramp; the Philly soul veterans the O’Jays; Trevor Rabin, one-time guitarist with Yes, and Dennis Elliott, the original drummer of the rock group Foreigner.

This highlights Round Hill’s preference for songs that have become ‘standards’.

In days gone by the term ‘standard’ might have conjured up memories of some bow-tied balladeer siphoning all the soul out of a much-loved R&B classic but these days it is just as likely to be a currently hot pop artist borrowing a bit of credibility by covering a rock, soul or country classic.

Cenkos reckons Round Hill has 50 catalogues containing more than 124,000 songs. 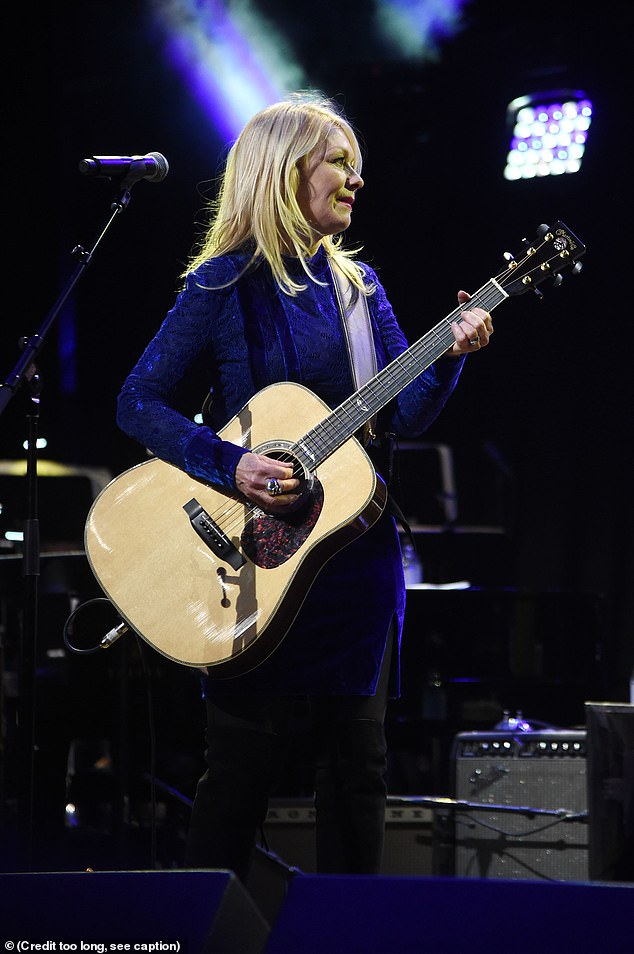 A portfolio of that size gives a highly predictable source of income for the fund but where does that income come from?

Essentially, there are two halves to the royalty game: the song and the recording of said song.

Ownership of a song is typically shared between the songwriter and the songwriter’s publisher; both parties will receive royalties from the publishing rights when the song is purchased, streamed or licensed (adverts, films, video games etc).

The recording of the song, meanwhile, relates to a specific version of a song and typically the people earning money here are the performers, the record company and the producer.

Any one of those parties – the songwriter, publisher, recording artist, producer or record label – can sell on their rights to royalties in return for an upfront cash sum and this is where the likes of Round Hill, Hipgnosis and One Media come in, as well as other players such as investment managers Apollo Global Management, Blackrock and Kohlberg Kravis Roberts.

It’s a hot sector and has been for a while, since the music industry majors came back from the brink of extinction with the rise in popularity of streaming services, having been asleep at the wheel when the likes of Apple and Amazon stole their business out from under their suspiciously white powdered noses during the download era.

The British Phonographic Industry (BPI) recently revealed that UK music consumption in 2021 rose 2.5 per cent from the year before, driven by streaming, where a total of 147billion audio streams was 5.7 per cent more than in 2020; the BPI said streaming now accounts for 83 per cent of money spent on music in the UK.

The shares – quoted in dollars but listed on the London Stock Exchange – currently trade at $1.01.

Funds specialist Morningstar estimates the net asset value (NAV) per share is $1.10, suggesting the shares are undervalued; however, in this uncertain investment environment it is probably more pertinent to focus on the dividend yield, which is around 4.5 per cent.

With its focus on ‘steady Eddie’ performers, the company looks set to continue to deliver on its pledge to provide a steady income stream so long as music remains central and important to daily life, which looks like a very sound bet.

Furthermore, the explosion in the various ways that music can be monetised and (let’s be honest) the fact that many well-established musical acts are getting up there in years and looking to cash in before they check out means there should be plenty of profitable deals for Round Hill further on down the road.

harrry
Previous article
UK’s biggest cities among areas most financially scarred by Covid pandemic
Next article
Should I save for a home in a Lifetime Isa and what are the penalties?