STOCKS TO WATCH: Never mind Chancellor – City waits for Next


STOCKS TO WATCH: Chancellor preparing to deliver Spring Statement, but Next chief Lord Wolfson’s verdict on economy may be as closely watched

Chancellor Rishi Sunak is preparing to deliver Wednesday’s Spring Statement, but Next chief Lord Wolfson’s verdict on the economy may be just as closely watched.

The Tory peer has a reputation for correctly calling Britain’s fortunes and the City will be keen to see how he assesses the cost of living crisis at Thursday’s annual results.

Analysts are expecting the retailer’s profits to top £800million. But investors appear to have already delivered their verdict: the stock is down nearly a quarter from December’s all-time high. 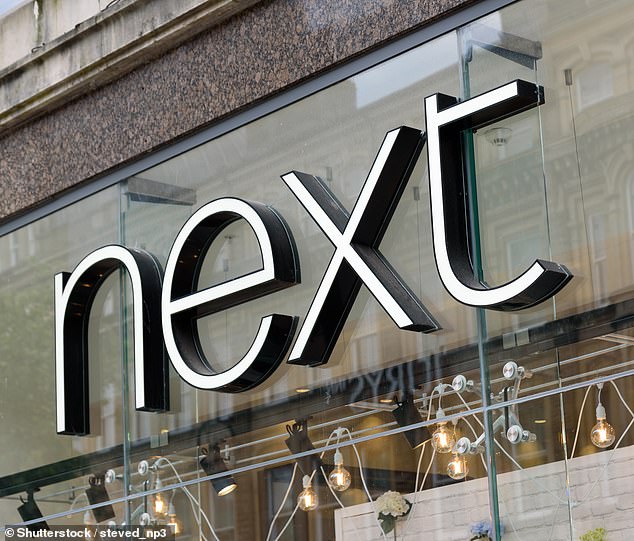 Looking for signs: Lord Wolfson has a reputation for correctly calling Britain’s fortunes

Despite recent upbeat trading updates, there are fears that rising inflation and interest rates could curb shoppers’ spending.

At least Wolfson received some cheer from Deliveroo, where last year he took his first external directorship in 30 years.

The takeaway firm’s shares have been hammered since listing but last week spiked on a positive update, boosting Wolfson’s modest holding. Tasty

The scenes in Ukraine have turned attention to AIM-listed SRT Marine Systems.

It handles systems that can monitor up to 200,000 fishing boats, meaning authorities can track if foreign boats are in their waters.

Bigger nations already have these trackers in place, but SRT hopes to snare work in emerging markets, recently landing a £40million contract with an unnamed national coastguard.

A catch like that makes it one to watch.

Bosses at ready meal maker Bakkavor have battled everything from Covid outbreaks at its factory to rampant inflation.

So they will be relieved to have caught a break from its pay committee.

The Marks & Spencer supplier hit profit targets but missed its goal to retain staff ‘largely because of the effects of Brexit and associated supply of labour’.

The committee noted low bonus levels in recent years and that the firm hadn’t claimed state aid in 2021 when it awarded execs 75 per cent of their bonus.

Enough for a few microwaveable cottage pies, at least.

Despite devastating scenes in Ukraine, Rolls-Royce has not given up on its ambitions to build small nuclear reactors there.

Earlier this year, the British engineering firm entered talks with state operator Energoatom as part of a push to sell reactors in Eastern Europe.

Its decades-long strategy is likely to see reactors built in Britain first, but Tom Samson, head of Rolls’ nuclear operation, says he’s not about to ditch long-term plans in Ukraine.

He tells me: ‘The war highlights the important role that nuclear can play in improving domestic security of supply.’

Samson stresses the project is only in its early stages, adding: ‘We are ready to resume those conversations when they are ready.’