STOCKS TO WATCH: No booster for boss as GSK’s Novavax deal is off


Stuttering attempts by GlaxoSmithKline to join the Covid vaccine bonanza have suffered another setback.

A year ago GSK championed a tie-up with America’s Novavax – but the deal is now off. 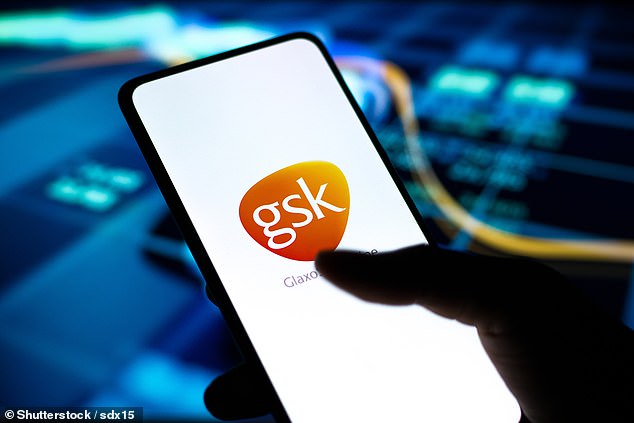 Setback: A year ago GSK championed a tie-up with America’s Novavax – but the deal is now off.

GSK had planned to start working on the manufacture of up to 60million doses of the jab from as early as May 2021.

Boss Emma Walmsley said last week: ‘We stood ready to support it, but just because of the delays in its supply, that is no longer required.’

At least the deal was relatively small beer for GSK. Walmsley will hope that imminent final data on its main jab prospect, developed by France’s Sanofi, can boost its Covid efforts.

Commodity trader Glencore may deliver one in the eye to Bluebell Capital this week as it posts annual results.

The activist investor has called for Glencore to separate its thermal coal business pronto amid the push for greener energy sources.

But soaring coal prices due to the European gas squeeze should have left the division looking vital to the group. Handy.

Online estate agent Purplebricks listed in 2015 amid a blaze of quirky marketing.

The AIM-listed stock later hit highs of nearly £5 in 2017 but is now at record lows around 19p following a string of own goals.

Higher staffing costs and a crunch in the supply of new homes isn’t helping. City sources now reckon Purplebricks – valued at just £60million – is vulnerable to a takeover.

The smart money is on a take-private deal by Axel Springer, the German media and tech conglomerate, which remains its largest shareholder, with 26 per cent of the stock.

Could they be tempted back to revive their first love?

The private equity firm has been touted in the City as a suitor for The Hut Group.

Dominic Murphy joined CVC as managing partner in 2019 from rival KKR, where he played a key role in investing in THG, but sources close to CVC said Murphy had snubbed an approach about a deal.

Are investors betting that founder Matt Moulding will swiftly end its painful stint as a public company?