Boohoo co-founder Mahmud Kamani recently excitedly posted on social media about the birth of his first grandchild – but his business baby is said to be on his mind too.

City gossips claim the online retailer’s chairman is eyeing a deal to take the firm private. He set up the business in 2006 and oversaw its growth into a fast fashion powerhouse.

Less than two years ago, the stock was at a record high of £4.13 as high street rivals closed due to Covid. 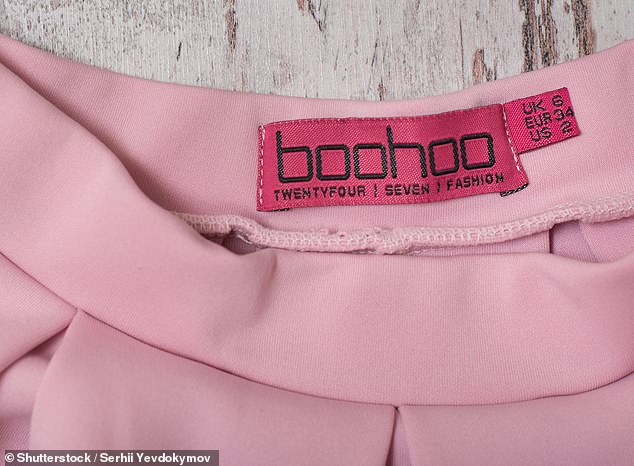 Investor concerns over governance and labour conditions at its Leicester suppliers have been compounded by a pre-Christmas profit warning.

The stock is now at 84p, valuing Boohoo at £1billion.

The plunge has led to suggestions Kamani is thinking about teaming up with a private equity firm.

Sources close to the family refuted the rumours.

But another source said: ‘Mahmud has been frustrated that investors have focused on the governance concerns rather than the fundamentals of the business.’

The advertising firm, known for its work for the Tory party, has given bidder AdvancedAdvT until Thursday to ‘put up or shut up’.

The ads firm’s board rejected the last offer, at £2.30, but left the door open to further talks with tech entrepreneur Vin Murria, who runs the cash shell but is also M&C’s deputy chairwoman.

Expect the announcement of a modest share buyback and an update on the housing market.

He will hand over to Jennie Daly, the operations chief promoted this month in a riposte to activist investor Elliott Management, which wants to see housing veterans from outside the firm on the board.

Industry sources said Taylor Wimpey’s chair Irene Dorner would have to act in the next month to have a new-look board for April’s annual meeting, saying Stephen Stone would be a good fit as a nonexecutive.

He ran FTSE 250 builder Crest Nicholson for 13 years before retiring, and is now a serial non-exec in the industry.

Billionaire Daniel Kretinsky may be busy watching West Ham continue their pursuit of a Champions League spot against Wolves today.

But the Hammers backer will also be keeping an eye on events at Royal Mail, where he is the biggest shareholder.

A costly restructure and delivery delays over Christmas due to Omicron have shaken investor confidence in a pandemic winner.

Now the Communication Workers Union is demanding a pay rise for posties. Deputy general secretary Terry Pullinger wants wages to rise in line with inflation and a better deal on overtime.

The match has just kicked off.