The flurry of deals will reignite fears that UK plc will be the target of another takeover frenzy this year after buyouts of public companies hit a record £62billion in 2021.

Analysts and major City figures have warned that London-listed firms are still undervalued and remain easy prey for foreigners with deep pockets while the pound is cheap. 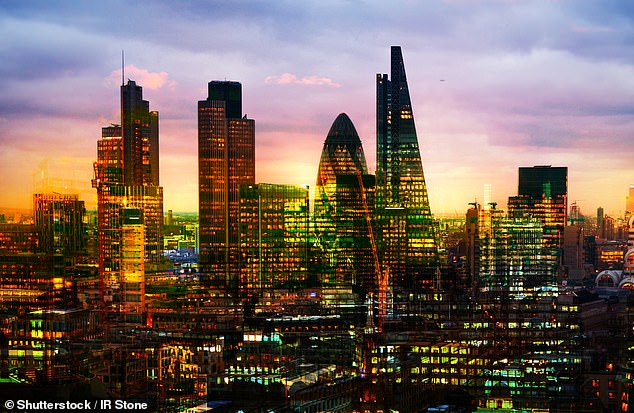 Private equity firms in particular have been circling after snapping up Morrisons and Aggreko last year.

And pioneering tech group Blue Prism announced UK regulators waved through its £1.2billion takeover by American firm SS&C – paving the way for the tie-up to complete within weeks.

A slew of other buyouts are also in the works, with communications group Next Fifteen in talks to pounce on Engine Group and a bid for podcasting specialist Audioboom by either Amazon or Spotify expected as early as this week.

The string of deals came as Sir Martin Sorrell warned he was considering moving his digital advertising agency S4 Capital from London to Wall Street as it would ‘get a better valuation’.

Russ Mould, investment director at AJ Bell, said: ‘The fight for UK assets by foreign companies continues apace with two targets in the services sector looking as if they will be the next ones gobbled up.

‘With the UK market still trading on a cheaper level relative to other places like the US, we’re likely to see further takeover action.

‘That may be good for investors in that it provides a short-term boost to the value of their assets, but longer term this isn’t good for someone’s wealth or indeed the reputation of the market if the pool of companies is shrinking.’ 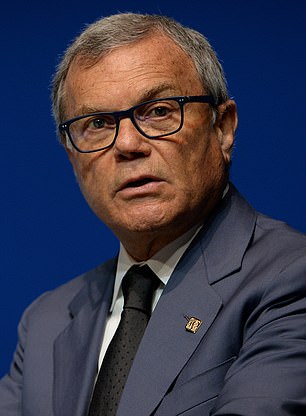 The bosses of Leeds-based Clipper have unanimously recommended a possible takeover offer by New York-listed GXO for 920p, split between cash and shares.

The group has 52 warehouses in the UK and several European countries and around 10,000 staff. Asos, John Lewis, Asda and Marks & Spencer are among its customers. GXO, which is worth £6.8billion, has not made a formal offer yet but gaining the backing of management already means it has cleared a major hurdle.

John Menzies bosses also said they were ready to accept the 608p per share bid from Agility, which previously made unsuccessful offers. Edinburgh-based Menzies was founded as a bookshop in 1833 but is now a major airport services firm.

Agility – which is conducting the deal through its subsidiary National Aviation Services – has not made a formal offer yet.

Victoria Scholar, head of investment at Interactive Investor, said the deal was a good fit for Menzies and ‘made strategic sense’. But she added that it showed how undervalued many UK companies have become.

Clipper boss goes from a miner to millionaire 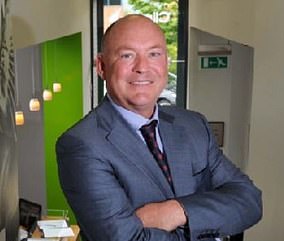 Parkin, 61, is a former coal miner from Leeds who left school at 16 with no qualifications.

He has credited his 18 months working in the pits for turning him into a Conservative supporter after seeing first-hand the ferocity of coal unions.

Parkin became an HGV driver before launching Clipper in 1992.

But the bumper £943million sale falls short of his longtime goal to grow Clipper to £1billion.

The businessman and horse racing enthusiast, who has described Margaret Thatcher as a ‘genius’, owns more than 15m shares in the group with a roughly 15 per cent stake.

He sold 11 per cent of the company last year for more than £62million.

Parkin and the other bosses who will share in the bonanza payday have agreed to take 50 per cent of their payout in GXO shares, meaning their fortunes could spiral even higher if GXO’s stock rises.

Longtime investor Gurnaik Chima, a retail boss who gave Clipper one of its first major contracts, is set to scoop £27.6million from his 3m shares.

harrry
Previous articleBeyoncé in Balmain, Rihanna in Miu Miu, Lori Harvey in Vetements Jeans + More
Next articleTwitter is on Fire After Kim and Kanye’s “Re-Marriage”