Amazon is seeking to exclude a proposal on workers’ rights from its next Annual General Meeting, according to activist investment platform Tulipshare.

Tulipshare submitted the proposal on behalf of retail investors, and it has urged Amazon to commission an independent audit of the working conditions employees of the US online retail giant face.

But, in January Amazon’s lawyers wrote to the US Securities and Exchange Commission requesting that the workers’ rights proposal be excluded from its 2022 proxy statement. 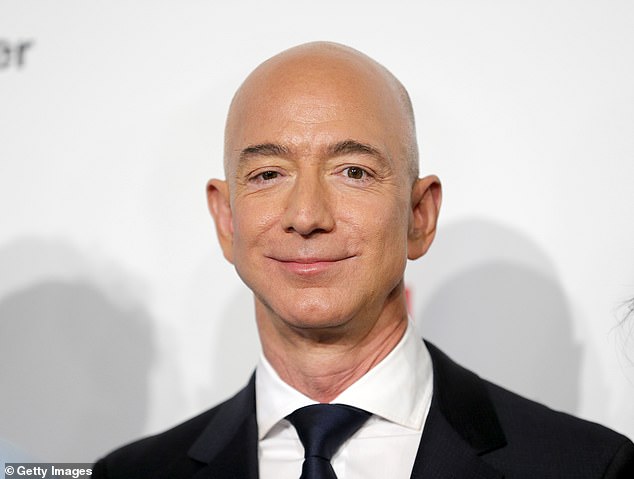 In 2020, over 400 legislators from 34 countries signed a letter addressed to then-CEO Jeff Bezos demanding that Amazon better protect its workers

In the letter, Amazon said the workplace safety concerns and workers’ rights relate to the group’s ‘ordinary business operations’, and should therefore be excluded from the shareholder vote at the next AGM.

But, Tulipshare said activist investors hope to be able to leverage recent changes to the SEC’s new guidance, which came into force on 3 November.

These new rule interpretations state, according to Tulipshare, that shareholder proposals raising significant social policy issues may no longer be excluded under the ‘ordinary business exception’.

Instead, activist investors will be able to argue that the unsafe working conditions allegedly faced by some of Amazon’s warehouse workers qualifies as a significant social policy that transcends the ordinary business of the company. 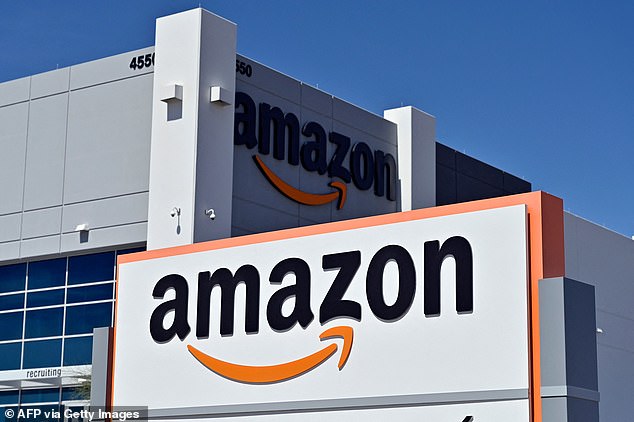 Proposal: Amazon is seeking to exclude a proposal on workers’ rights from its next Annual General Meeting, according to activist investment platform, Tulipshare

If the shareholders were successful, it would be the first time a proposal submitted on behalf of retail investors would make it onto the proxy ballot at Amazon’s AGM.

Tulipshare is the lead sponsor to submit a proposal on workers rights.

Tulipshare said: ‘While Amazon strives to be the “Earth’s Best Employer” and “Earth’s Best Place to Work”, a recent report indicated that Amazon warehouse employees suffer serious injuries at a rate which is 80 per cent higher than those who work at non-Amazon warehouses.’

Antoine Argouges, chief executive and founder of Tulipshare, said: ‘There is widespread demand for Amazon to improve the treatment of its workers.

‘In 2020, over 400 legislators from 34 countries signed a letter addressed to Jeff Bezos demanding that Amazon better protect its workers.

‘Despite this, there were no proposals relating to workers’ conditions included at Amazon’s 2021 AGM.

‘In response, thousands of retail investors backed our campaign to ensure this issue is discussed in 2022.

‘We are confident Amazon will listen to shareholders this year and work collaboratively with us to ensure the safety of all workers.’

Shares in Amazon have surged over 200 per cent in the past five years, but are down 14 per cent year-on-year.