Unilever has ruled out any big acquisitions in the near future following its failed £50billion takeover of GlaxoSmithKline’s consumer arm, as the Dove soap-maker warned its profits will be dented by soaring inflation.

The consumer giant, which makes products ranging from Marmite to Ben & Jerry’s ice cream, said it had listened to investor concerns about the potential deal, and had instead decided to buy back up to €3billion (£2.5billion) of shares over the next two years.

It also signalled that customers will continue to face higher prices as it seeks to keep a lid on rocketing costs. 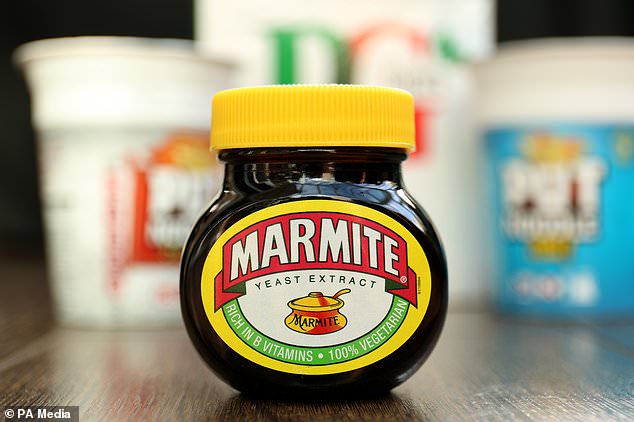 It came during Unilever’s first update to the market after its tilt to snap up GSK’s consumer business – which includes brands such as Sensodyne and Panadol – was rejected by the pharmaceutical giant and heavily criticised by investors.

The FTSE 100 company had already been under fierce criticism days before the failed takeover move was announced, with Fundsmith founder and major investor Terry Smith accusing the business of prioritising sustainability over financial performance.

On Thursday, Unilever said it has spoken in depth with its shareholders about the move and ‘now recognises there is not appetite for the deal or anything similar’.

It confirmed that it will focus on its portfolio of current products, growing the business organically and with smaller ‘bolt-on’ acquisitions.

Group chief executive Alan Jope said: ‘We have engaged extensively with our shareholders in recent weeks and received a strong message that the evolution of our portfolio needs to be measured. 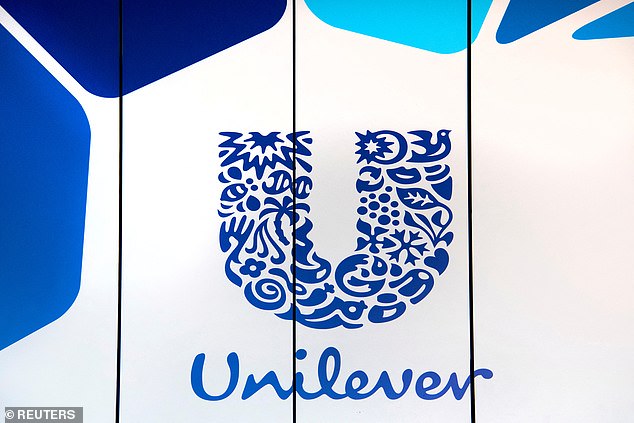 ‘We therefore do not intend to pursue major acquisitions in the foreseeable future and will conduct a share buyback programme of up to €3 billion over the next two years.’

Unilever also told shareholders it expects to be hit by €2billion of cost inflation over the first half of 2022.

Chief financial officer Graeme Pitkethly said the business has been heavily affected by increases in freight costs, as well as surges in the cost of oils used in its products, such as a 130 per cent rise in the price of palm oil.

The group reported a 4.5 per cent jump in sales for 2021 as it was boosted by higher prices.

Unilever said this was driven by a 2.9 per cent increase in prices, with the remaining 1.6 per cent resulting from higher volumes as the group witnessed strong sales across its food business, with brands like Magnum and Ben & Jerry’s performing particularly strongly.

The company said it predicts an increase in sales to between 4.5 per cent and 6.5 per cent in 2022, as it seeks to push through further price rises in an effort to offset cost inflation.

In addition, its underlying operating margin is likely to decline by between 140 and 240 basis points, Unilever said as it reduced its profit margin guidance for the year, causing shares to drop as the markets opened on Thursday.