British group Vodafone has rejected a preliminary approach from French telecom group Iliad and private equity firm Apax Partners to buy its Italian business, describing the offer as ‘not in the best interests of shareholders’.

A source told Reuters on Wednesday that Iliad, founded by billionaire Xavier Nie, had offered more than £9.2 billion (€11 billion) to buy Vodafone Italy.

Vodafone did not disclose the size of the bid in its statement. 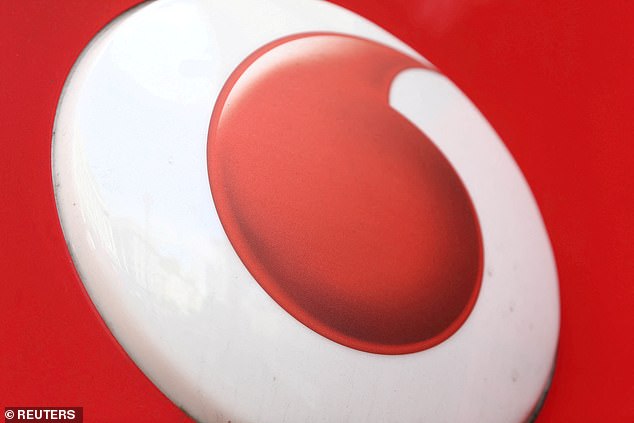 Iliad’s bid, which was first reported by the Financial Times, comes as Italy’s biggest phone group Telecom Italia (TIM) is assessing a £8.4 billion (€10.8 billion)  takeover approach from US fundhouse KKR.

This month Vodafone confirmed it is on track to meet its full-year guidance following healthy customer and sales growth in the UK and Africa.

The blue-chip listed business recorded a 3.7 per cent year-on-year increase in organic revenue for the final three months of 2021 as its customer base expanded and remained more loyal.

African mobile arm Vodacom saw the biggest growth in service revenues, jumping 11 per cent, thanks to a substantial upsurge in mobile customers and those using its M-Pesa money transfer platform. 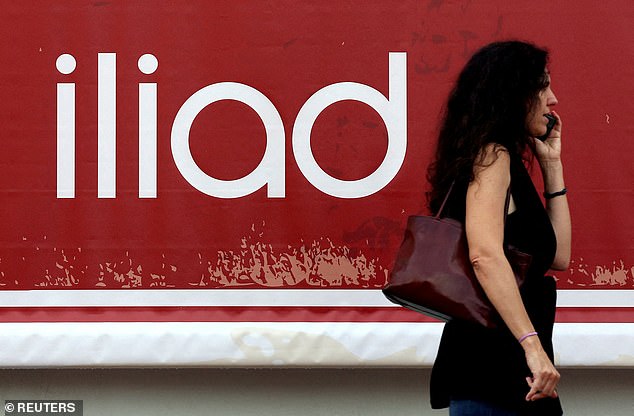 Its UK division also witnessed a significant leap in the number of mobile contract customers, which it attributed to its new ‘Vodafone EVO’ flexible contract, healthy sales of iPhones and a positive Black Friday campaign.

Trade was further bolstered by a 1.9 percentage point fall in customer churn rates, greater roaming and visitor revenues, and its broadband customer base surpassing the one million mark.

This helped offset a decline in business revenue after the termination of an unprofitable contract with a major multinational, as well as difficulties getting other multinationals to renew contracts.

By contrast, Vodafone’s largest market of Germany achieved record-high loyalty rates in its business segment. On top of that, it revealed a 378,000 increase in Internet of Things connections on the back of hefty demand from the car industry.

Its service revenue in the country grew by 1.1 per cent despite more onerous Covid-19 restrictions causing store footfall to decrease to half its pre-pandemic levels, and drops in DSL broadband and television customers.

The firm has upheld its annual guidance for adjusted underlying earnings of €15.2billion to €15.4billion and a minimum of €5.3billion in free cash flow.

Nick Read, its chief executive, said: ‘Our team has delivered another solid quarter, demonstrating the sustainability of our growth strategy and medium-term ambition.’

He added that the group was focused on enhancing its ‘commercial momentum’ in Germany and utilising EU recovery funds, whilst ‘creating value for our shareholders through proactive portfolio actions and continuing to improve returns at pace.’

On the investment front, Vodafone’s shares have performed poorly over the last five years as it has suffered from a huge debt pile and poor profitability.