Private equity groups are circling Boots as its US owner kicks off a sale of the 172-year-old pharmacy chain.

Walgreens Boots Alliance is preparing to send out information about the business to potential buyers, according to reports. 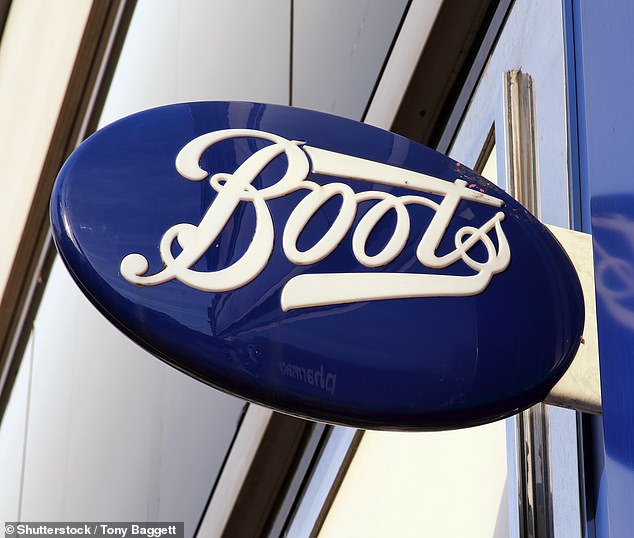 On the market: Boots – which has 2,200 stores in Britain and employs around 55,000 people – is expected to be valued at as much as £7billion

Other buyout firms including TDR Capital – which bought Asda last year with the Issa brothers – plus Bain Capital and CVC have previously been linked with the sale.

Boots traces its history back to 1849. Walgreens took over Boots Alliance through deals in 2012 and 2014.

It is thought to be considering listing the company if takeover interest is muted.

A deal is likely to be pored over by ministers because Boots plays a crucial role in delivering public healthcare services. The £7billion estimate falls far short of a previous price tag of up to £10billion.