For those whose investment portfolio has taken a dip recently, take comfort in the fact you’re not alone.

By the end of January, the MSCI World Index (a popular measure of world markets) had fallen 6 per cent — completing its worst month since the start of the pandemic. 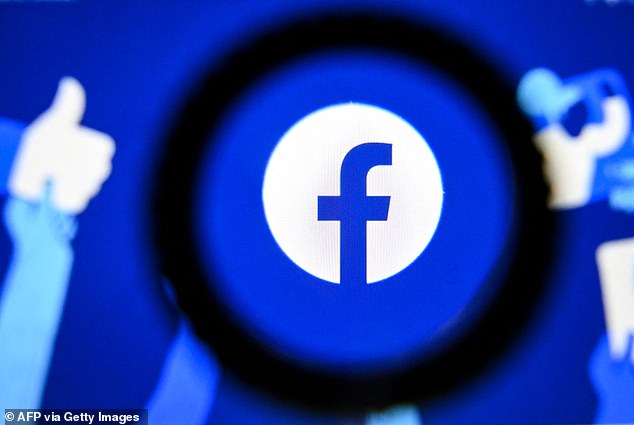 The drop caused a further drag on the wider U.S. market, which had already been struggling with fears over new rate rises.

Yet, amid the constant headaches caused by inflation and interest rates, one major market has managed to keep its head above water — at least for now.

After a strong performance on Tuesday, the UK’s FTSE 100 is now within touching distance of its pre-pandemic level — having gained 45.44 per cent since March 2020.

Of all the stock indices, it stood virtually alone in managing to record positive growth (0.35 per cent) in January.

While that kind of growth may not sound hugely impressive in its own right, it needs to be placed in the wider context.

For a start, the major U.S. markets fell more than 10 per cent in the same period. In times of turmoil, many big investors will prioritise holding on to their capital rather than chancing a positive return.

Add in inflation eating into the real value of cash and markets, and conservative markets such as the FTSE 100 begin to look more attractive.

So can the UK’s largest index continue its good run — and provide a useful hedge for investors?

As Russ Mould, investment director at AJ Bell, points out: ‘While other stock markets have reached new highs, the FTSE 100 has largely languished over the past five years.’

The index’s underwhelming reputation among investors is partly due to its perceived bias towards the ‘old’ economy.

Meanwhile a green push among big investors — many of who have pledged to avoid major polluters — has further dented valuations.

As the global economy enters a new phase of uncertainty, though, could that be about to change? Initial signs suggest that it just might.

A surging oil price — which has hit its highest level since 2014 — has already lifted the likes of Shell and BP.

Other parts of the index, such as the banking and insurance sectors, stand to do well in an era of rising inflation and interest rates.

All of this will be good news for income-focused investors who have looked to the FTSE 100 for its traditional saving grace: dividends.

Regular, strong pay-outs have made the index popular with pension funds, which can reinvest dividends to achieve stable capital growth.

On current forecasts, the FTSE 100 is set to pay out a highly respectable yield of 4.1 per cent in 2022. It’s also worth noting that dividend cover (the total amount of profits compared with the percentage paid out to shareholders) remains strong.

This means that dividends should be protected against sudden shocks to the economy, such as a new Covid variant.

Peter Westaway, an investment strategist with Vanguard, predicts that UK markets will deliver annual returns of between 4.6 per cent and 6.6 per cent over the next ten years.

But he says, given that UK equities represent only 4 per cent of the overall market, investors should always look for ‘a balanced, globally diversified portfolio’. 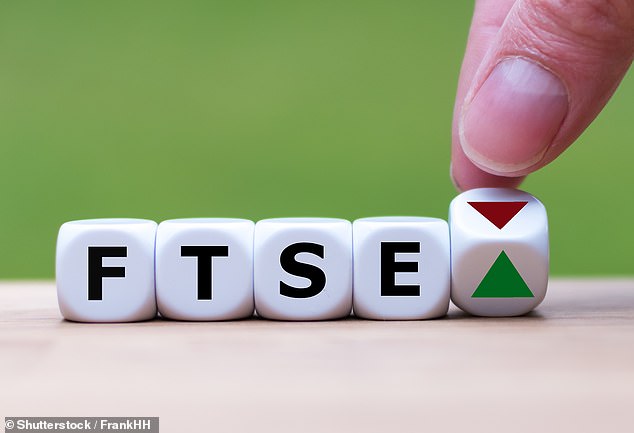 Recovery: After a strong performance on Tuesday, the UK’s FTSE 100 is now within touching distance of its pre-pandemic level — having gained 45.44% since March 2020

As for investors looking to find undervalued stocks in the UK market, there are plenty of options.

In its ‘favourite funds’ shortlist, AJ Bell picks Blackrock’s UK Special Situations. As well as FTSE 100 majors, it also picks companies from the wider stock exchange — such as Watches of Switzerland. A £10,000 investment five years ago would have returned £13,800.

Like all investments, the fund is far from immune to the current economic uncertainty. Yet its balanced approach should offer some protection.