A row is brewing in the City over how ‘woke’ companies should be in their response to climate change.

Investors, businesses and finance experts are becoming embroiled in a debate over whether firms should be more principled – even when it affects their financial performance.

Tensions in the City surfaced last month when stock-picker Terry Smith blasted Unilever for having ‘lost the plot’ as it ‘obsessed’ over its sustainability credentials. 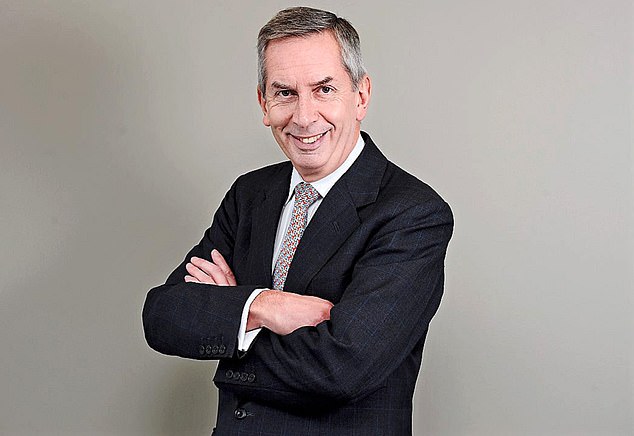 His comments ignited a riposte from proponents of so-called ESG investing, which pushes for companies to focus on environmental, social and governance criteria.

Now experts at the Climate Accounting Project have accused businesses from oil firms to engineers of participating in ‘an environmental Ponzi scheme’ as they present overly optimistic forecasts to investors in their accounts.

David Pitt-Watson, a former board director of KPMG and adviser to Aviva Investors who is a member of the Project, said companies must get better at reporting the risks of climate change in their accounts, or risk running out of money and causing huge losses for shareholders when they eventually need to make crucial investments.

He said there were a ‘vast number of companies that make grand statements and then ignore climate in their financial statements’.

He pointed to oil companies that are failing to take into account they may have to close down refineries, as demand for their products wanes over the coming years.

Closing down a refinery, cleaning it up and laying off the staff can cost millions – but few companies have provisioned for these enormous hits.

Airline Air France KLM was another example, Pitt-Watson added. Analysis by the Climate Accounting Project said: ‘It is not apparent that any substantive consideration of climate has been built into the bulk of the numbers.’

Fashion ‘greenwash’ under the spotlight 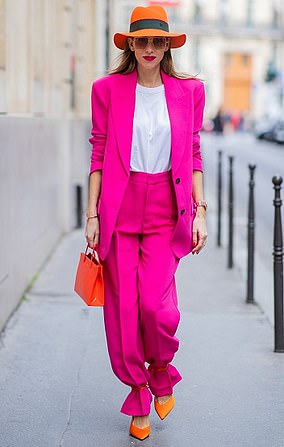 Setting the trend: An Asos model

Retailers are being put under the microscope by the competition watchdog as part of its investigation into so-called ‘greenwashing’.

H&M, Asos, Reebok and Zara are all being scrutinised by the Competition and Markets Authority (CMA), the Mail understands.

The watchdog is examining the retailers’ claims on ‘eco-friendly’ and ‘sustainable’ ranges, to check whether consumers are being misled into buying clothes which they think are better for the planet but which in fact are little different to usual ‘fast fashion’ lines.

A source said the watchdog ‘is looking at all the big names, trying to gauge how transparent they’re being with their ‘green’ claims’.

The CMA said it was ‘concerned about people being misled by environmental claims’.

A spokesman said: ‘Where we identify businesses which we think are ‘greenwashing’, we will take appropriate action.’

Pitt-Watson said: ‘If you turn a blind eye to climate risk, then you encourage what some have described as ‘an environmental Ponzi scheme’ – where profits are declared, and often bonuses paid, as though we will never have to face up to the climate challenge.

‘We will not have a sustainable world unless we invest in a way which is consistent with sustainability. We must not value oil wells as though they will still be pumping oil in the same old way in 2050 and beyond.’

He added that auditors, who check companies’ financial statements to make sure nothing is awry, must also play their part in ensuring climate chance is properly accounted for.

Pitt-Watson said: ‘The auditors have all declared their commitment to net zero. The problem is, so far, and despite what standard-setters have asked them to do, they have not delivered. We must hope for better when accounts start to be published in 2022.’

But while the Climate Accounting Project is pushing for more regulation of companies’ statements, others have argued against ramping up the burden on businesses.

Matthew Lesh, head of public policy at the Institute of Economic Affairs, said investors must make up their own minds on how prepared a company is for climate change.

He said: ‘Companies have a legal duty to be open and honest in their accounts and must report well-understood risks.

‘Nevertheless, as the pandemic has shown, there are a practically infinite known and unknown threats. We live in a world full of uncertainty that makes precise predictions about the future foolish.

‘The risk presented by climate change to most businesses is largely regulatory – with governments pursuing nit-picky and costly interventions.

‘Government policy, along with future demand, commodity prices and changing technologies, and the million other influences on a business’ future, cannot be predicted with any certainty.’

Daniel Pryor, head of research at the Adam Smith Institute, said that ‘market forces will reward those who make changes and punish those who don’t’ when it came to considering climate change.

He added: ‘If we want to tackle climate change, we should free businesses of burdensome ‘green tape’ and replace it with a simple, effective carbon tax.’