Bungalows were once considered a less fashionable type of property, but with relatively so few built, many have seen values soar as fans compete for the best ones.

They also tend to be on large plots of land and so can be attractive for those looking to extend or build their own property.

We take a look at two bungalows for sale with seven figure price tags – as part of our Property Battle series – and ask which one would you prefer to buy?

One is a three-bedroom version on a private gated estate in South West London, with a substantial asking price of £3.7million.

The other is significantly cheaper, but still with a £1m-plus price tag. It has four bedrooms and is in Lancashire. 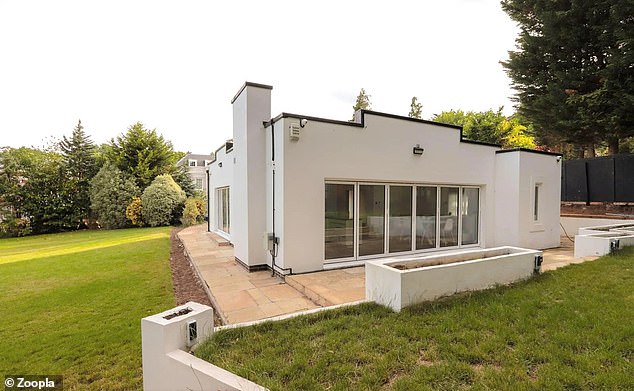 Which would you pick? This three-bed bungalow in South West London costing £3.7m 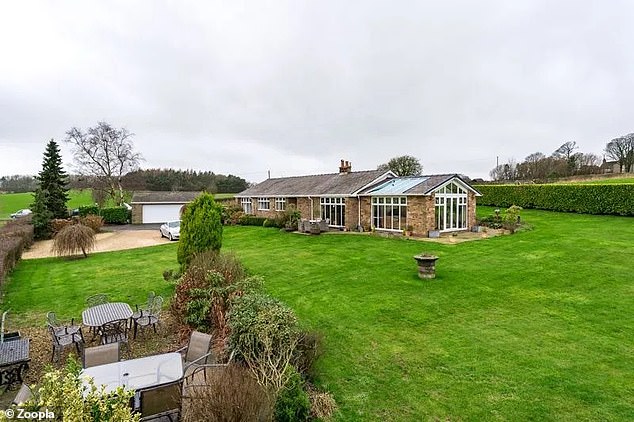 Or would you prefer this four-bed bungalow in Lancashire, which is on the market for £1.2m 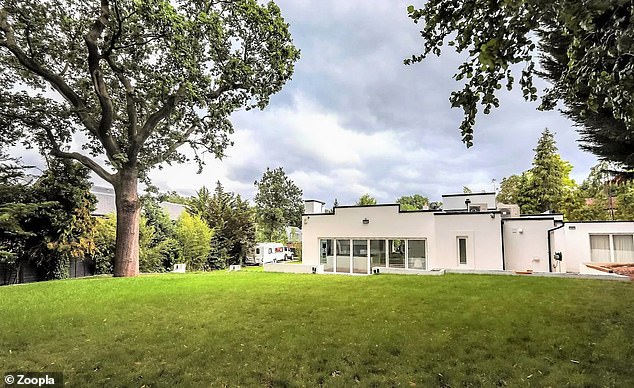 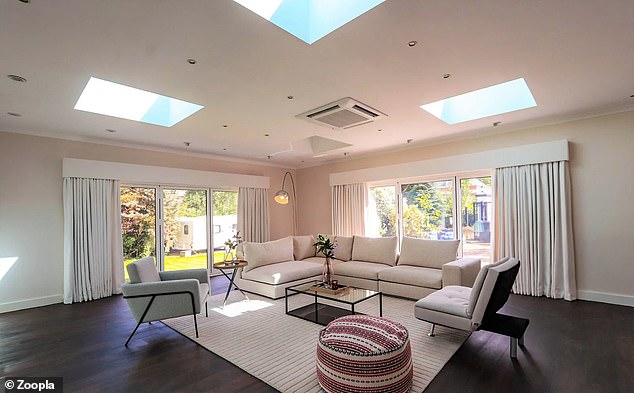 This three-bedroom bungalow is on a gated private estate in South West London and has an asking price approaching £4million.

The estate is called Coombe Park and is just off Kingston Hill in Kingston-Upon Thames.

Residents of Coombe Park include the tennis player and television presenter Annabel Croft.

The address was once the site of the now demolished Coombe Warren, a nineteenth century property built by architect George Devey.

Today, Coombe Park is known for its large extremely contemporary houses with price tags to match. 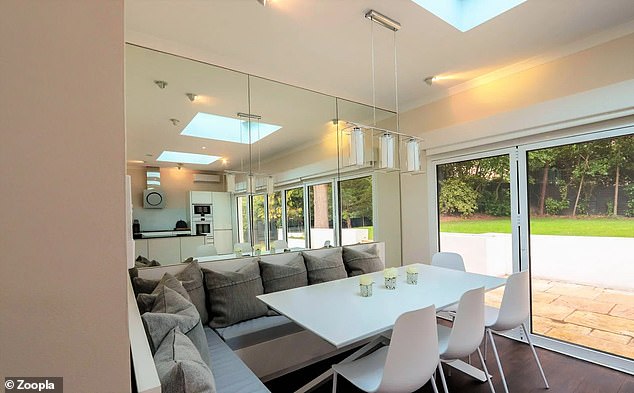 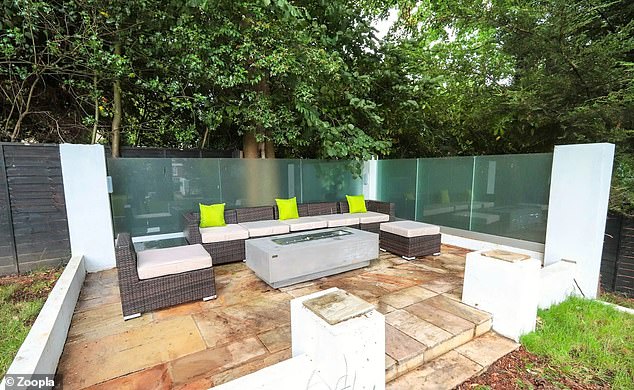 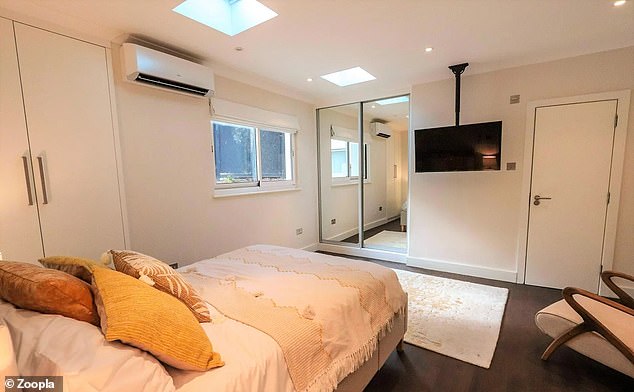 The detached bungalow is for sale for £3.7million via Rah estate agents, which explained that the planning restrictions there were in place have now been removed.

It means that if new owners are not fans of bungalow – and have the resources – they are able to knock it down and replace it with a large house ‘in line with the rest of the houses that are in the estate’.

All of the bedrooms in the current bungalow have en-suite bathrooms and there are two driveways at the property.

Daniel Copley, of Zoopla, said: ‘This contemporary property benefits from a fantastic location on the edge of Richmond Park with its expansive green spaces and wildlife.

‘The property is perfectly equipped for those who love to entertain with its open-plan reception and dining room, spacious garden and terrace.’ 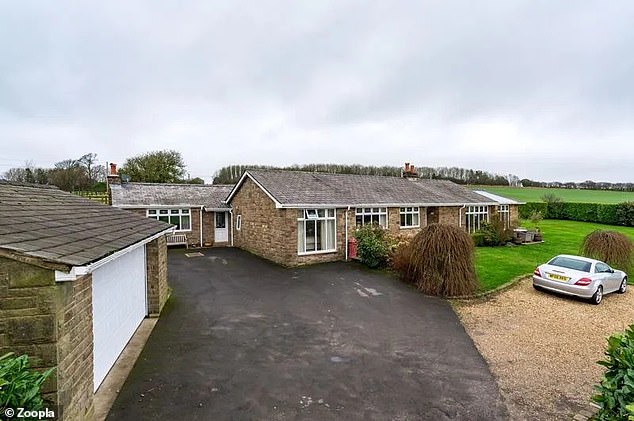 For those looking for a more rural setting, this bungalow is in Wrightington, a civil parish in West Lancashire 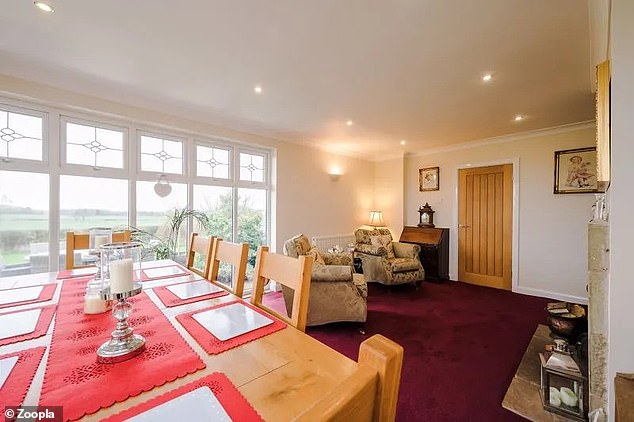 This four-bedroom bungalow is in Wrightington, Lancashire, and is on the market for a considerably smaller – but none-the-less seven figure – sum of £1.2million.

The property is part of the Harrock Estate and is set in its own good sized plot of land of 1.45 acres that include stables and two fenced paddocks.

There is also an attached one-bedroom annexe, that could help to provide an additional income, or provide the extra breathing space needed if you’re going to have an in-law or grown up child live with you.

An annexe is also appealing as it can provide a financial boost by lowering your tax bill.

This is because buying a home with a qualifying annexe can reduce the amount of stamp duty you pay by potentially tens of thousands of pounds. 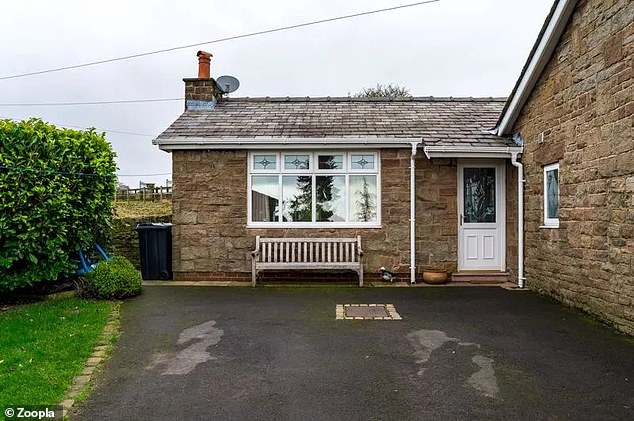 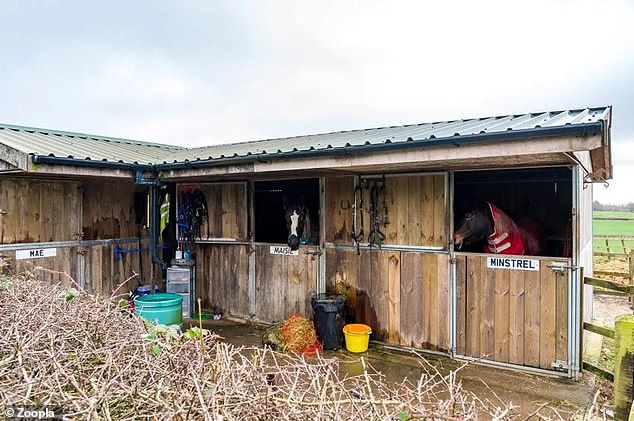 The property is part of the Harrock Estate and is set in its own good sized plot of land of 1.45 acres that include stables and two fenced paddocks

The stone-built Wrightington bungalow has a split level garden with far reaching views across High Moor.

Mr Copley added: ‘This charming equestrian property has a lot to offer buyers including stables and beautiful rural views over High Moor and beyond.

‘The views can be admired from various parts of the house including the bright and airy orangery that boasts French windows opening onto the garden.’