Since the service’s debut in November 2019, Disney Plus has attracted a significant number of paying customers. Having said that, the vast majority of Disney Plus members are locals of the few countries in which the service is offered. As a result of Disney’s geoblocks, there is a lengthy list of countries in which residents are unable to view Marvel’s Hero Project. You don’t need to worry about figuring out how to watch Disney Plus since we’ve got you covered.

What does “Disney Plus” stand for? 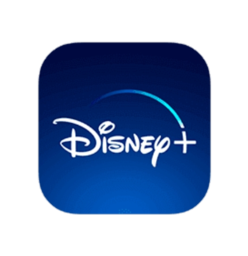 The streaming service known as Disney Plus may be accessed online. It features original programs and information that is not available anywhere else, such as “The Mandalorian.” But that’s not all; there is something here for every single person. The Disney collection includes movies and television series produced by Disney and Pixar, as well as films based on Marvel superheroes, the Star Wars franchise and titles from National Geographic.

Where can one sign up for the Disney Plus service? 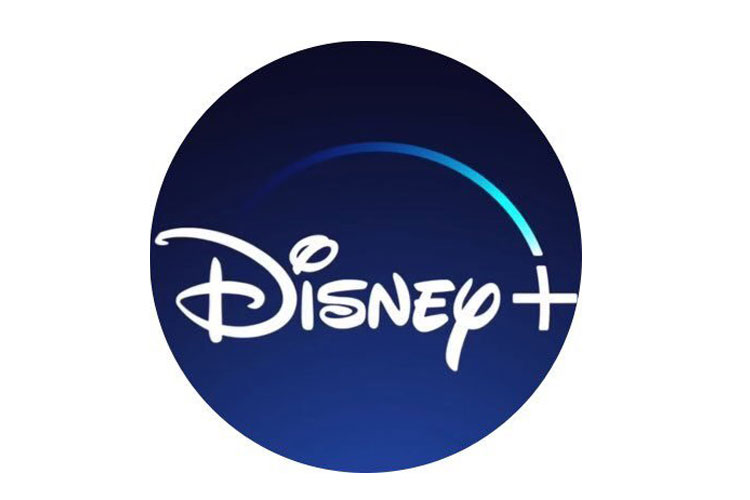 The streaming service Disney Plus is unfortunately not offered in every country. Disney+ may be accessed in the United States of America, Canada, the United Kingdom, New Zealand, Belgium, and several other countries. You will not be able to use Disney Plus, however, if you are located in Malaysia, the Philippines, China, Thailand, or any other geo-restricted country or territory. Disney Plus competitor with Netflix, Amazon Prime Video, and Hulu (and a Disney Plus-Hulu combo) with a well-curated content collection. A virtual private network (VPN) is your best chance if you live in a country where Disney+ is restricted. Many VPNs can’t get over Disney’s limitations, so your options are limited.

Using Windscribe’s free subscription to acquire access to Disney Plus will work if you just need it once. However, ExpressVPN and NordVPN are fantastic options if you want to watch media regularly. Moreover, they provide faster speeds than Windscribe and do not impose data limitations, so you are free to watch as much as you want with them.

Denis Avahttps://bizgrows.com/
Denis Ava is mainly a business blogger who writes for Biz Grows. Rather than business blogs he loves to write and explore his talents in other niches such as fashion, technology, travelling,finance,etc.
Previous article
James Gunn Reveals Real GOTG Protagonist (& It’s Not Star-Lord)
Next article
M&S to pay Ocado £190m as joint venture delivers